In an interview, the president said Mayor Bowser had "shut down" D.C. and said he wasn't sure he was allowed to use the Trump Hotel for an election party. 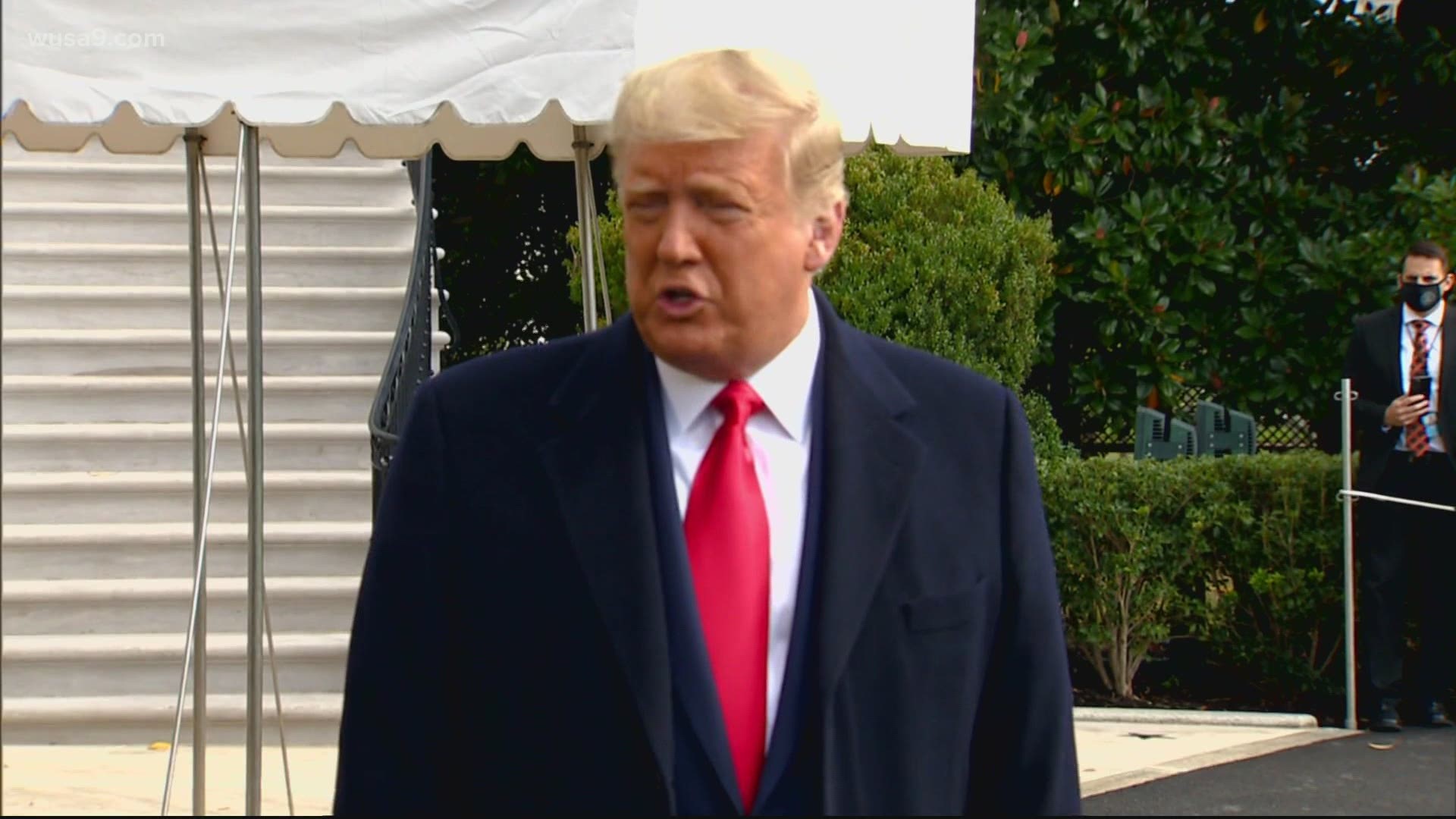 WASHINGTON — President Donald Trump is scrapping plans to have an election night party at the Trump International Hotel, but has not yet decided where he will be that night.

Originally, fundraising emails sent by the Trump campaign in the president’s name were offering donors the chance to enter a drawing “to join Team Trump at the Election Night Party.” The email went on to say that the party would be held in the president’s "favorite hotel in Washington."

But on Friday, the president alluded that his election night party location might be moved to the White House instead.

"We haven't made a determination. We have certain rules and regulations," President Trump said in an interview outside the White House. "Washington, D.C. is shut down. We have a hotel, I don't know if you're allowed to use it or not, but I know the mayor has shut down Washington, D.C. And if that's the case we'll probably stay here or pick another location." 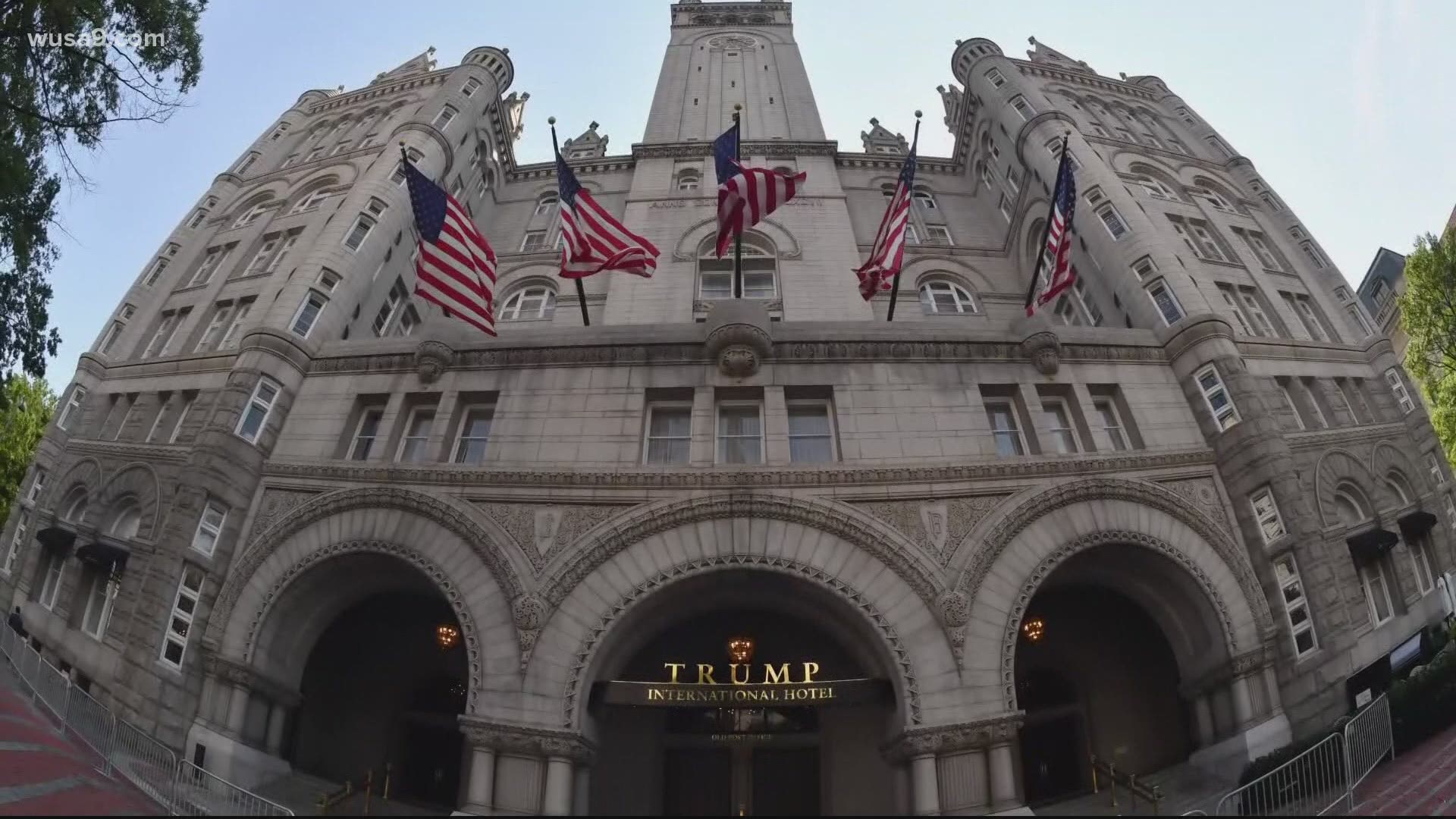 Under current COVID restrictions, gatherings are limited to 50 people in the District.

"During Phase Two, an alcohol licensed caterer can serve seated patrons food and beverage indoors,"  ABRA, the District’s Alcoholic Beverage Regulation Administration, said in a statement. "The host venue would need to restrict capacity to 50 percent of the seated guest count allowed on their DCRA-issued Certificate of Occupancy and adhere to all other Phase Two guidelines including no live entertainment or activities that require patrons to be in close proximity to one another such as dancing."

On Monday, D.C. Mayor Muriel Bowser told reporters she would be reaching out to the Trump Hotel about a potential election night campaign party being held at their property.

"I heard about something this morning and we will be in touch with our licensee, which is the hotel," Bowser said.

WUSA9 reached out to the mayor's office Friday to see if she had been in touch with officials at the Trump Hotel. An official familiar with the situation said Bowser's officer did reach out to reiterate with the District's Phase 2 orders say about large group gatherings.