The District has a fleet of passenger vans picking people up in certain neighborhoods. 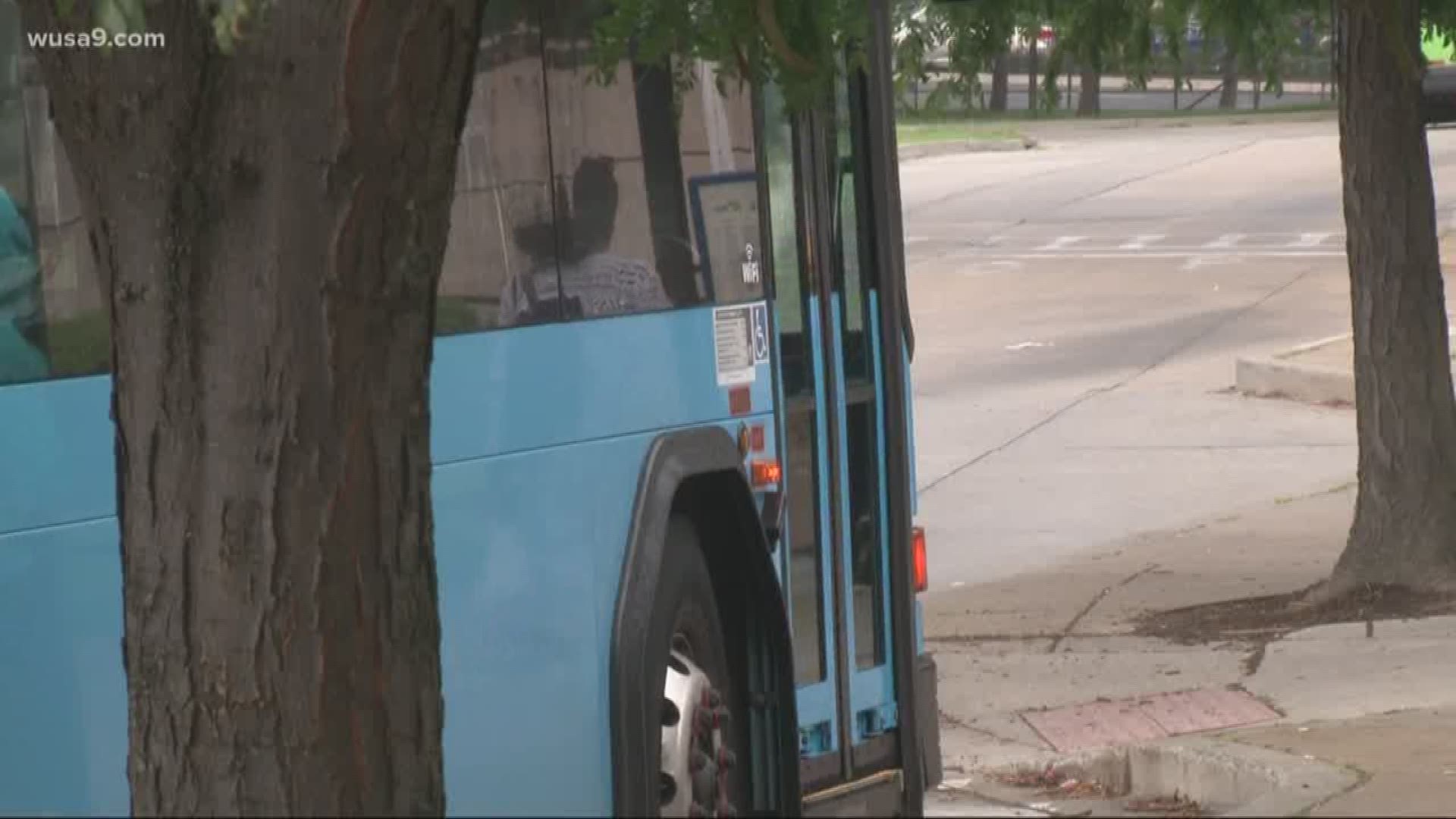 WASHINGTON D.C., DC — The Ivy City neighborhood of Northeast D.C. is growing, but not any closer to to mass transit. With the nearest Metro station about a mile away, Sebrena Rhodes take the D4 and D8 bus regularly, but is now considering a new pilot program to get around.

"It's much more convenient," said Rhodes.

Last month, the District launched its Microtransit program, a fleet of passenger vans that will pick up passengers in trial zone that includes parts of Northeast and Northwest Washington. They can request a ride through a new app or with a phone call.

"We want a robust transportation network, said David Do, director of The District's Department of For-Hire Vehicles. The District created a four-way partnership with ride-sharing and taxicab companies to serve areas under-served by traditional mass transit.

"We're trying to reinvent and figure out new ways the taxi industry can serve our residents," said Do, who said about 270 rides have been given.

Rides are free until October, paid for by The District.

"I'm excited to see what happens in the next few months," said Do.