In Virginia, tenant advocacy groups and landlords are calling on lawmakers to provide rental assistance in the coming months. 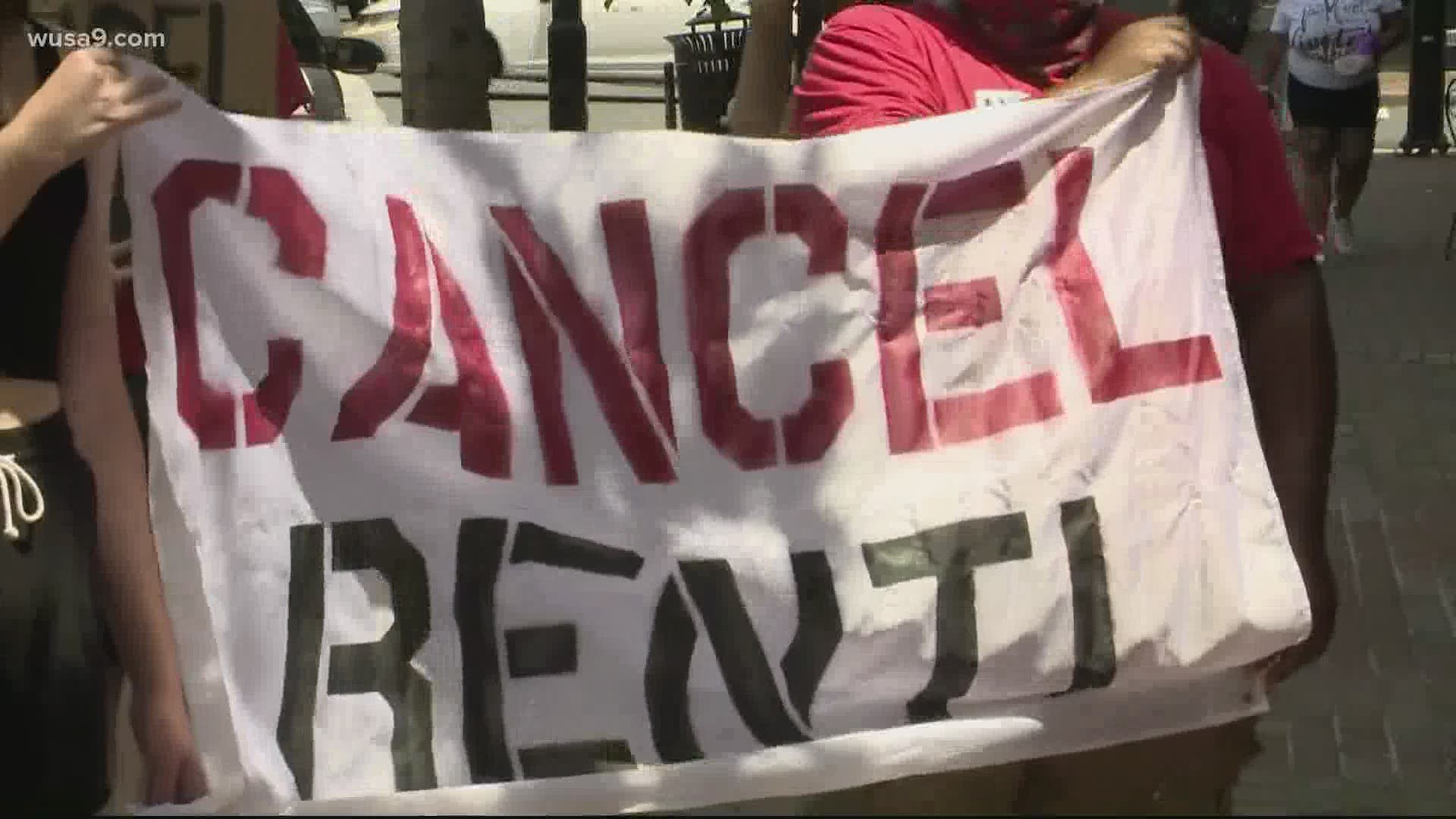 WASHINGTON — It’s not known how many of the 400,000 tenants in D.C. are at risk of losing their homes because of the pandemic, but it's likely to be many, according to the legislative director of D.C.'s Office of the Tenant Advocate (OTA), Joel Cohn.

Cohn said his office has been flooded with calls from worried tenants, and just about every kind of renter.

“[Runs] the gamut, you know, from lower-income people who we hear from a lot because of the inability to pay rent to professional people, particularly young professionals," he said.

Cohn said Landlords would also have to wait an additional six weeks from that day to begin any new eviction filings, a period OTA wants to see extended 120 days. 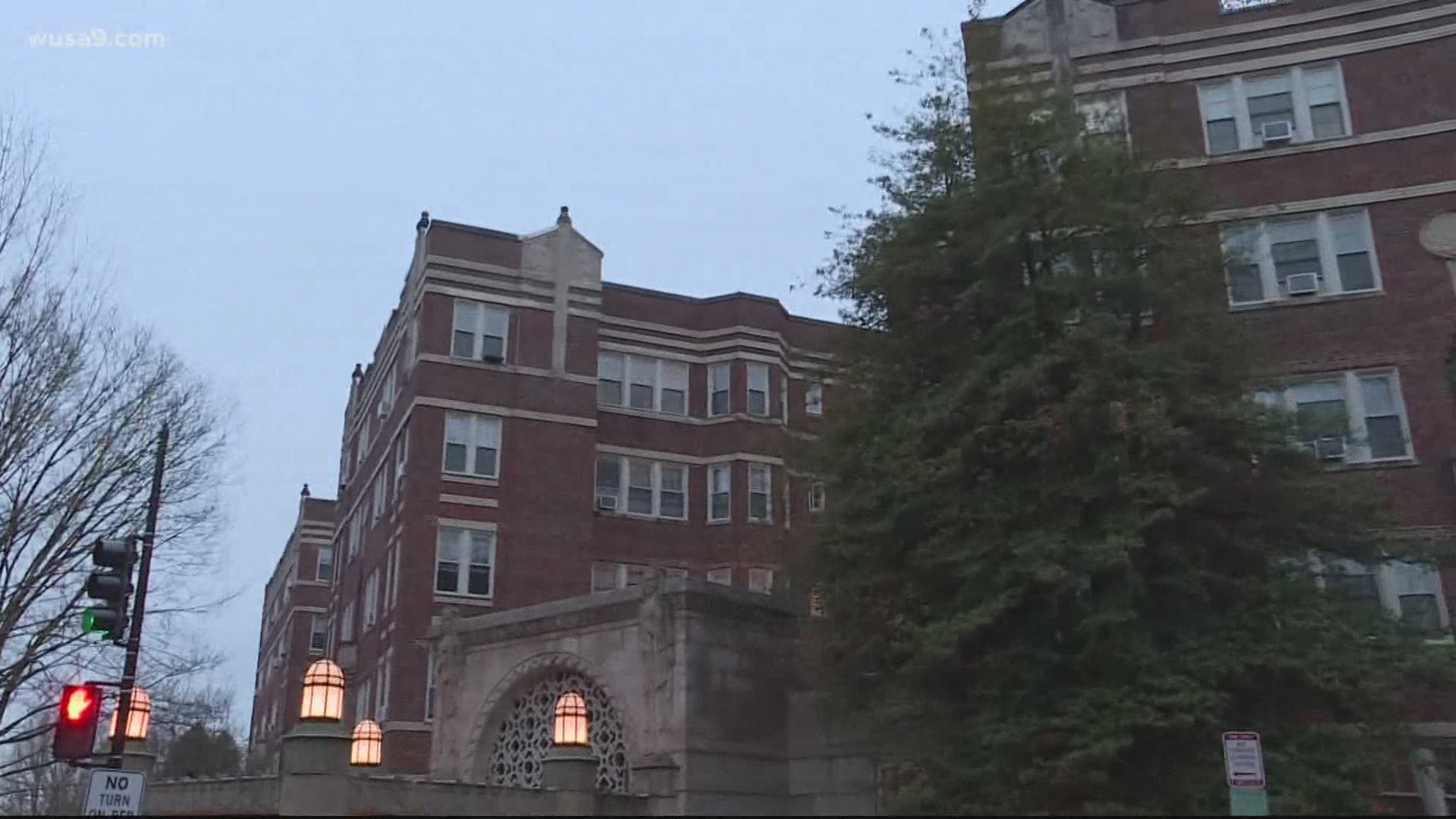 In Maryland, eviction proceedings remain frozen under Gov. Larry Hogan’s order. But that's not the case in Virginia.

On Wednesday, protesters gathered in front of Alexandria’s courthouse demanding lawmakers put the freeze on evictions back in place; it was lifted on June 28. Those who can prove their ability to pay rent was negatively impacted by the pandemic can ask for an extension. But John Liss, with New Virginia Majority, said 3,000 eviction proceedings have since been filed.

“Some people who are barely getting by now are cutting into the bone," Liss said. "And so it’s bad now, and unless there’s action taken, it’s only going to get worse.”

Liss said there have been questions about who has the power to put such a moratorium in place in Virginia, but an opinion by Attorney General Mark Herring released earlier this week suggests it can be legally done.

Liss also wants the state to divert some of its federal aid to renters. He said the $50 million Virginia has already allocated doesn’t go far enough to help the 200,000 Virginians who may be at risk of eviction in the coming weeks and months.

Eric Jones, vice president of government affairs for the Apartment and Office Building Association of Metropolitan Washington, said landlords are also struggling through this pandemic.

"They’re getting squeezed from both sides," Jones said.

Jones said landlords never received any property tax relief, but landlords are dealing with a big increase in expenses with everyone at home. On the other hand, Jones said revenues from rent are declining. He said his association also wants to see more rental assistance to cover help cover the shortfall.

“Many landlords are seeing no rents coming in," Jones said. "We’re seeing a lot of folks who were able to pay, and who are unable to pay now.” 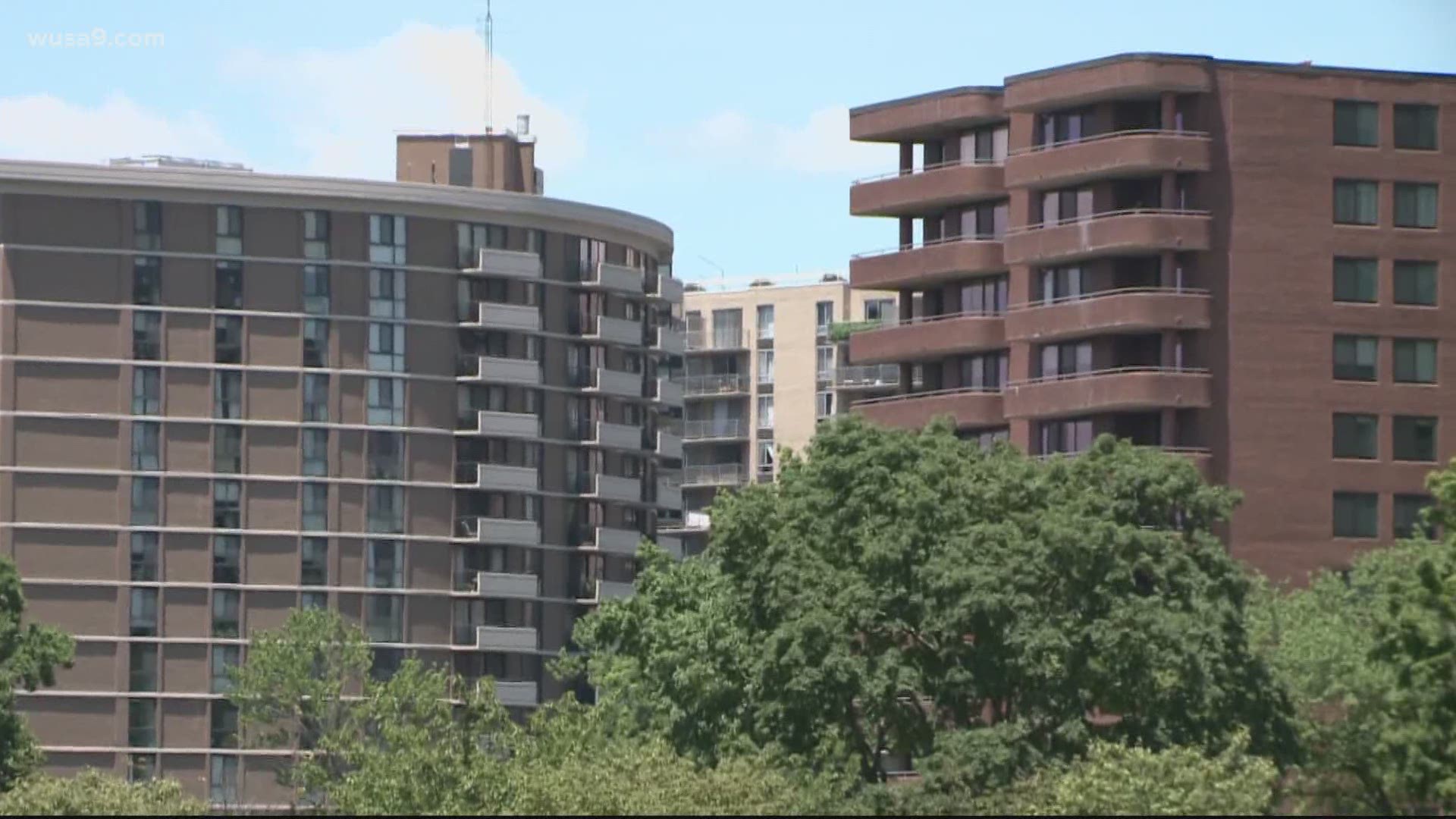