Welcome to the world, baby girl! 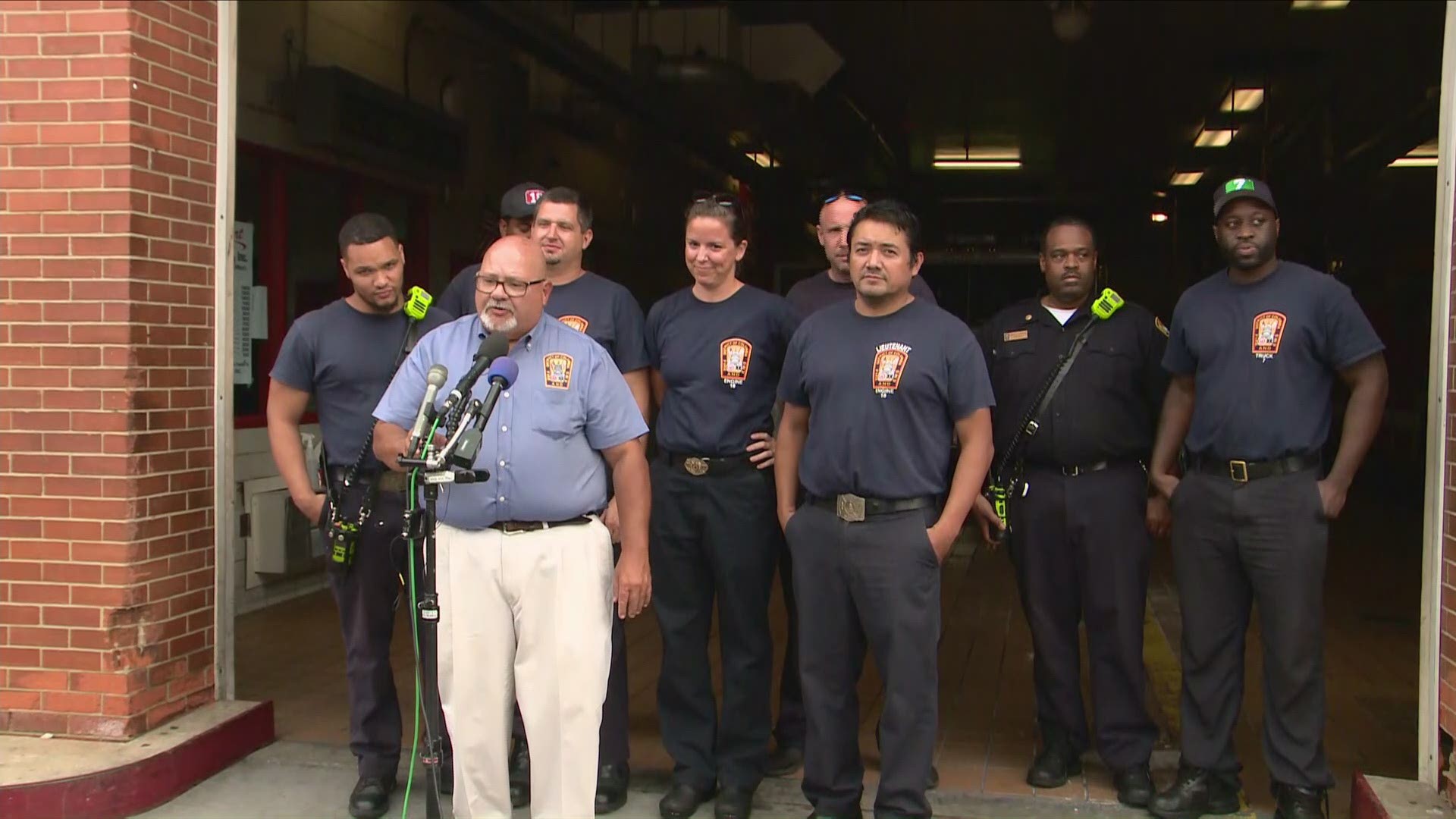 WASHINGTON — Firefighters at a Southeast D.C. fire station delivered a baby at the firehouse on Monday.

The mother, father and big brother were on the bus heading to the hospital for the baby to be delivered, but the baby girl the mother was carrying had other plans. Fire officials said the family got off the bus and went into the fire station after the mother realized she was not going to make it to the hospital.

RELATED: Woman says she delivered own baby in cell after jailers accused her of faking labor

The baby came before the EMS transfer made it to the station. Firefighters helped deliver the baby girl and officials said mother and baby are doing fine.

Both the mother and baby were taken to a local hospital.

Monday just so happened to be the second birthday of the baby's big brother. Happy birthday to big brother and his new baby sister!