The NWS said smoke that was seen in DC was smoke from the California, Washington and Oregon fires caught in the jet stream and moving overhead at 20,000-25,000 feet. 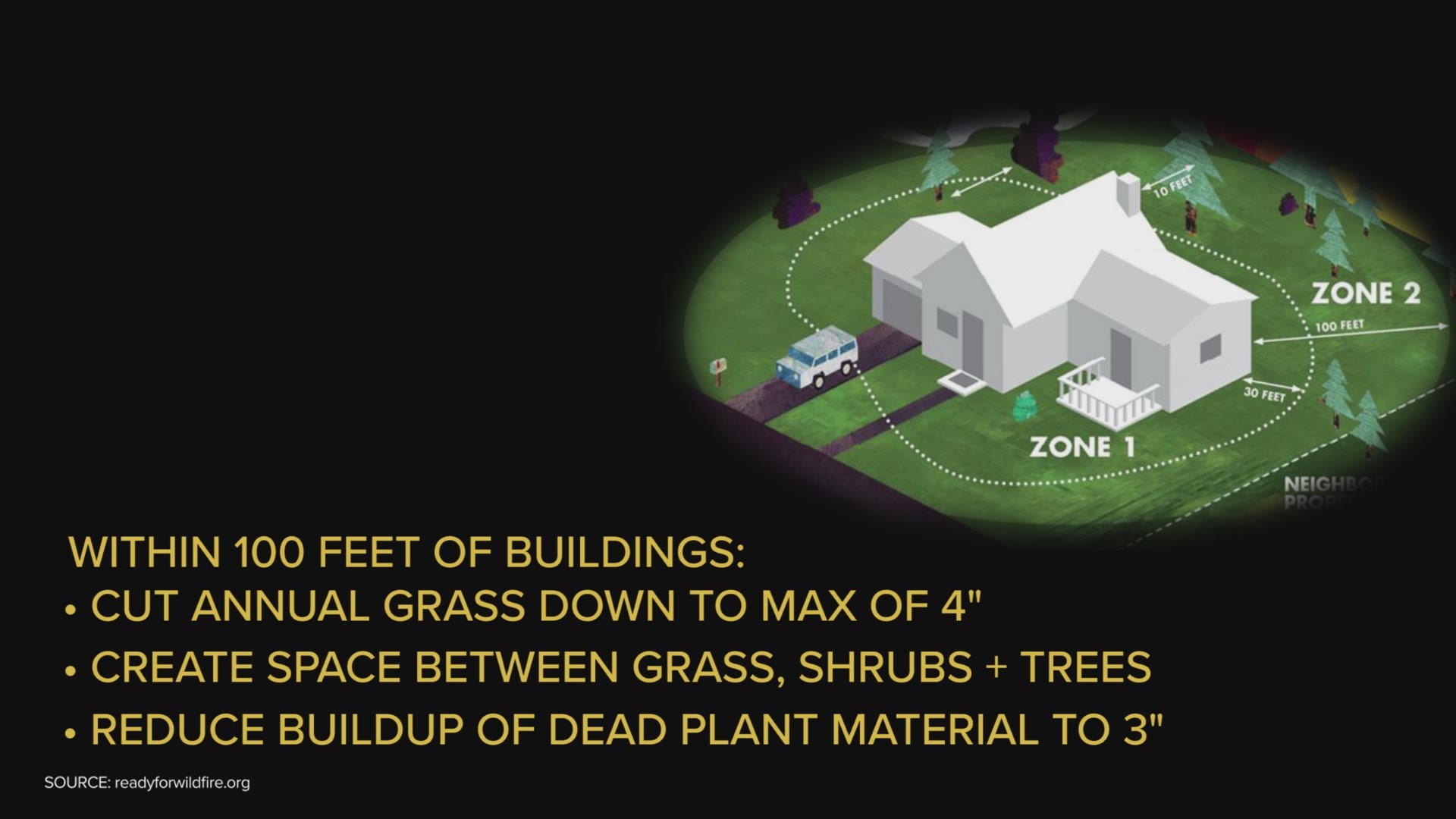 WASHINGTON — Smoke from the wildfires in the Western part of the United States started to appear in Washington on Monday and could be seen at the National Mall.

WUSA9's Mike Valerio captured pictures of the smoke over the Lincoln Memorial and other sites on the Mall, including the Washington Monument.

The National Weather Service (NWS) confirmed on social media early in the day that smoke had been moving west to east across the U.S. A satellite radar/map from space showed the massive smoke clouds moving east.

NWS said the smoke caught a jet stream and moved overhead at about 20,000 to 25,000 feet above ground level.

Joggers and families visiting the National Mall also spent time looking up at the sky and taking pictures of the smoke, according to Valerio.

West Coast Fire Smoke above DC — Sky over the National Mall as the jet stream carries wildfire smoke into the region...

More joggers and families are starting to look up and take pictures, realizing what this is... @WUSA9 @CBSNews @capitalweather #WUSA9Weather pic.twitter.com/pkVREssxKn

The wildfires across the state of California this summer have caused a lot of damage to communities, burning a record 2 million acres in 2020. But the most dangerous part of the year for wildfires is still ahead.

The recent wildfires have been enhanced by a heatwave in the state, causing evacuations and even hurting the amount of power that can be used by people in certain areas of the state.

The Associated Press has reported that some localities are worried about power shortages, asking people to cut back on its use due to the fires.

Particles, smoke and ash moving from the West Coast to the East Coast during natural disasters isn't something new. When Mount St. Helens exploded in the State of Washington during the 1980s, particles and dust from the volcano traveled all the way across the country.