Slower internet and higher prices after net neutrality repeal? Not yet… 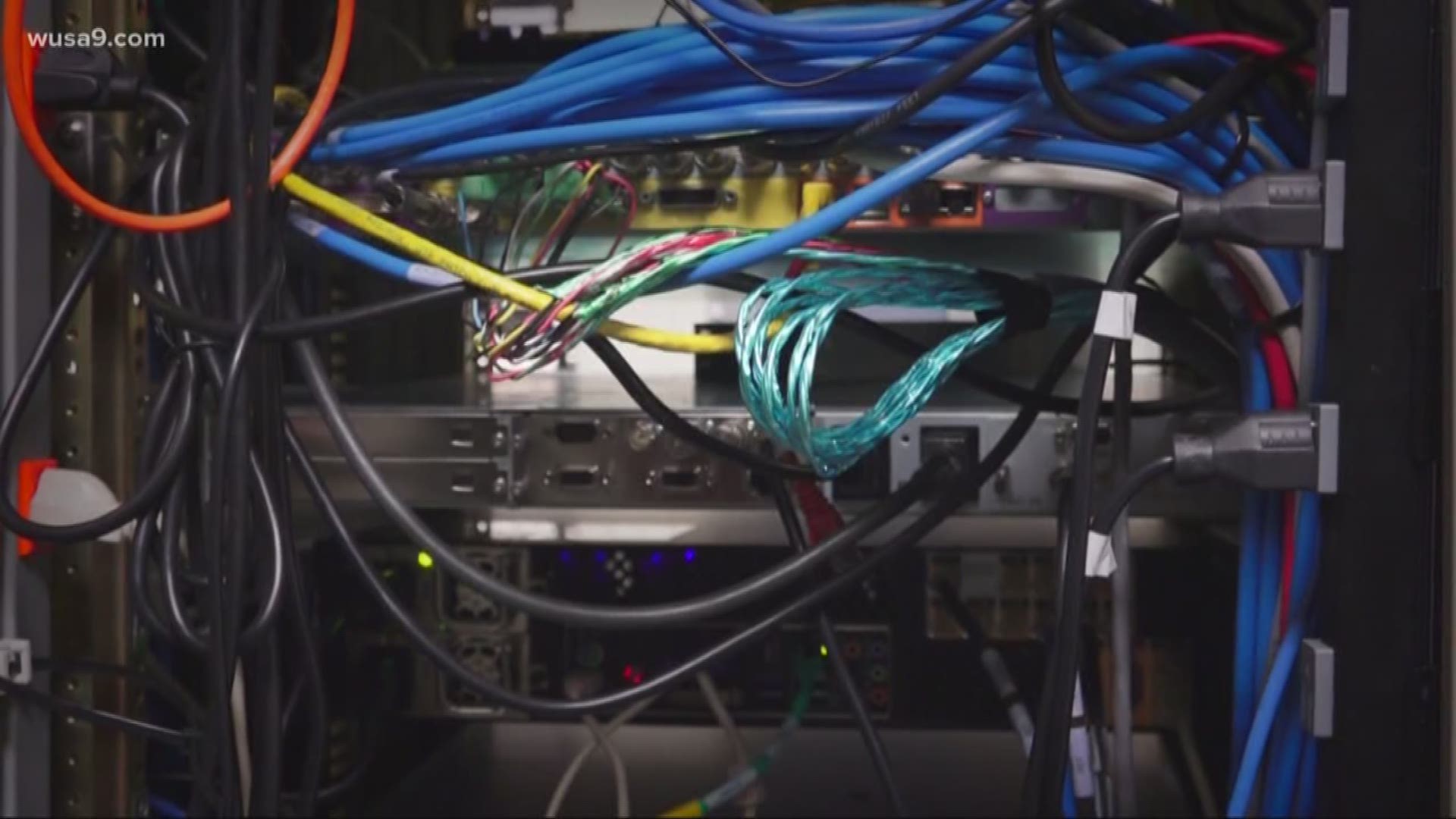 Accessing certain websites at higher speeds could be tied to higher prices, leaving consumers and small businesses with tighter budgets at a disadvantage.

RELATED: VERIFY: What is Net Neutrality?

But a year after the Republican-controlled FCC voted along party lines to dissolve net neutrality rules, consumers have not seen what was once described as the “end of the internet as we know it.”

An analysis from tech magazine Wired attributes the continuation of the status quo to protracted legal battles – fights between corporations, advocacy groups and state attorneys general.

The continued litigation and the threat of consumer revolts are expected to keep things as they are, for now, until greater clarity can be established on the rules and rights governing consumer web access.