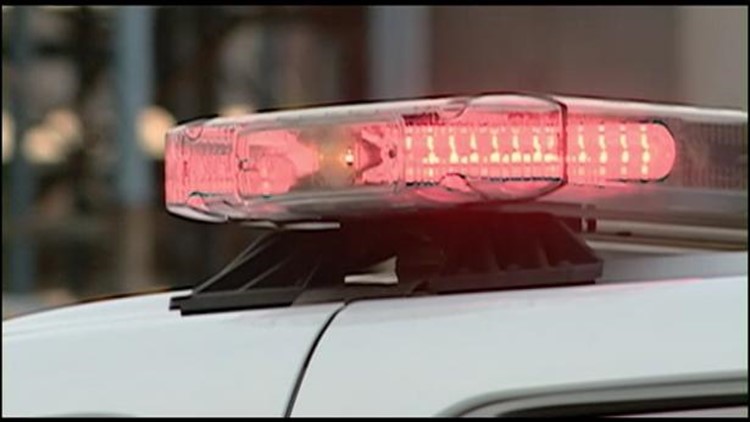 Shooting victim dies after being taken to hospital by passersby

WASHINGTON -- A shooting victim is dead after being taken to the hospital by witnesses early Wednesday morning, Metropolitan police said.

The shooting happened around 3 a.m. in the 4400 block of Livingston Rd. Police learned that the man who had been shot was taken to a nearby hospital by people who were at the scene.

Police said the man was pronounced dead at the hospital.