Senate will now pay interns, thanks to DC advocacy group

On Capitol Hill, interns are actually paying to work for free. Now, that's going to change for Senate interns. 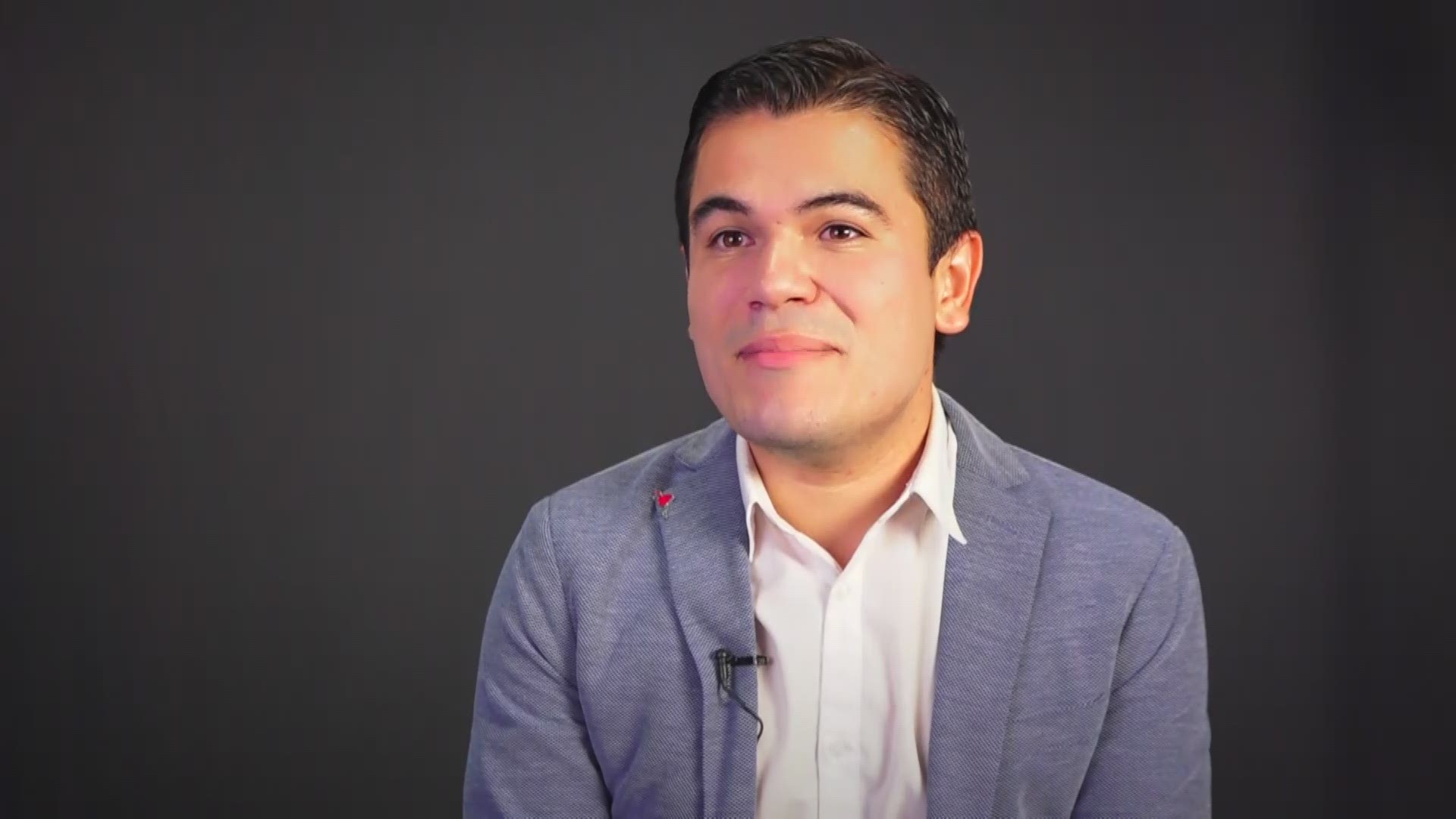 A new Senate internship fund was approved on Thursday, bringing some relief to a hot topic on Capitol Hill: unpaid internships.

The new funding will allow Senate offices to allocate an estimated $50,000 for internship compensation, with $5 million in total allocated in the Fiscal Year 2019 Legislative Branch Appropriations

This will pave the way for over 1,000 paid interns in the Senate, according to D.C. group Pay Our Interns.

Big news! Proud to announce that the Appropriations Committee has allocated $5M in new funding to pay interns in the Senate. I want to thank my colleagues for supporting this effort, and I’ll keep working to make sure all students have the opportunity to intern on Capitol Hill. pic.twitter.com/5Rn342GyPj

Pay Our Interns, a bipartisan non-profit, focuses on increasing opportunities for students through advocating for paid internships.

One of their main targets? Government.

“I was an unpaid intern on the Hill, that was my first one, I had a part-time job while doing that, kind of realizing that no one looked like me in the hallways of Congress except the janitors,” founder Carlos Mark Vera told WUSA9.

He was there on Thursday when the funding was approved after working and advocating alongside several Senators to see it happen.

Part of Vera's motivation to start the organization stemmed for his later unpaid White House internship. The prestigious program requires interns to wear a suit 5 days a week, but Vera only had two suits, causing others to comment on his clothing. “I realized something had to change,” he said.

Pay Our Interns, in a Congressional Report done in 2017, found that only 51% of Senate Republicans and 32% of Senate Democrats paid their interns. According to the organization, it costs on average $6,000 to intern in Washington, D.C.

That’s clothes, the high costs of housing in D.C., food, and other living expenses, Vera says, adding up to a hefty bill for an internship that tends to last one semester or one summer. That’s all while many of these internships are full-time, preventing interns from working an additional job.

Vera says the prohibitive cost prevents young people of color and low-income people from obtaining these internships, which would open doors to them to become future staffers and eventually create policy.

RELATED: Why Statehouse interns are especially vulnerable to sexual harassment

“There are thousands of kids of color, low-income folks, that are being shut out from the job market…because they can’t afford to drop $7,000 for an internship,” Vera said,

The passing of this funding sends a message to members on the Hill:

“The days of doling out internships to their donors is not okay…they’re [the Senate] ready to invest in America’s youth, not just any youth, but youth from working class backgrounds,” Vera said.

Less than two years ago I was approached by @CarlosAngeles25 to talk about @payourinterns. Today we are celebrating big, but we know this is still only the beginning #PayOurInterns pic.twitter.com/SpUlOGYUGD

The 2017 Congressional Report, which also revealed that only 8% of House Republicans and 3.6% of House Democrats pay their interns, raised more awareness and lead to a greater call for paid internships in government. Thanks to the report, more Congressional staffers began paying their interns, Vera told WUSA9.

Now, they’re looking to go further – beyond the Senate, advocating for paid internships in the House and in the White House, as well as at non-profits.

In addition to that, Vera told WUSA9 that they wanted more people to know about paid opportunities, particularly the paid internships now available in the Senate.

That includes kids here in D.C.

“There are a lot of kids that live just across from the Anacostia River. They can see the Hill from their window, yet they don’t see this as a possibility. I want them to know, yes they can,” Vera said.

We did it! Every Republican & Democrat in the appropriations committee voted in favor of creating a $5,000,000 Senate intern fund. Mark our words, this is the beginning of the paid internship movement in the U.S.A. https://t.co/Xx7La2PbzE #payourinterns pic.twitter.com/amnckGlEnB

Part of this is empowering interns to speak out about unpaid internships and to seek paid opportunities instead, such as via a list of paid internships on Pay Our Interns website. “Demand more,” Vera tells unpaid interns, even by sending an email explaining the issue and asking for pay. It can't hurt, he said.

The bill was part of the bipartisan efforts of Senator Van Hollen, a member of the Senate Appropriations Committee, alongside Senators Brian Schatz (D-Hawaii), Lisa Murkowski (R-Alaska), Chris Murphy (D-Conn.), and Susan Collins (R-Maine), according to a statement by Sen. Van Hollen.

The funding was voted on unanimously, the statement said.