His message to those students: do not back down. 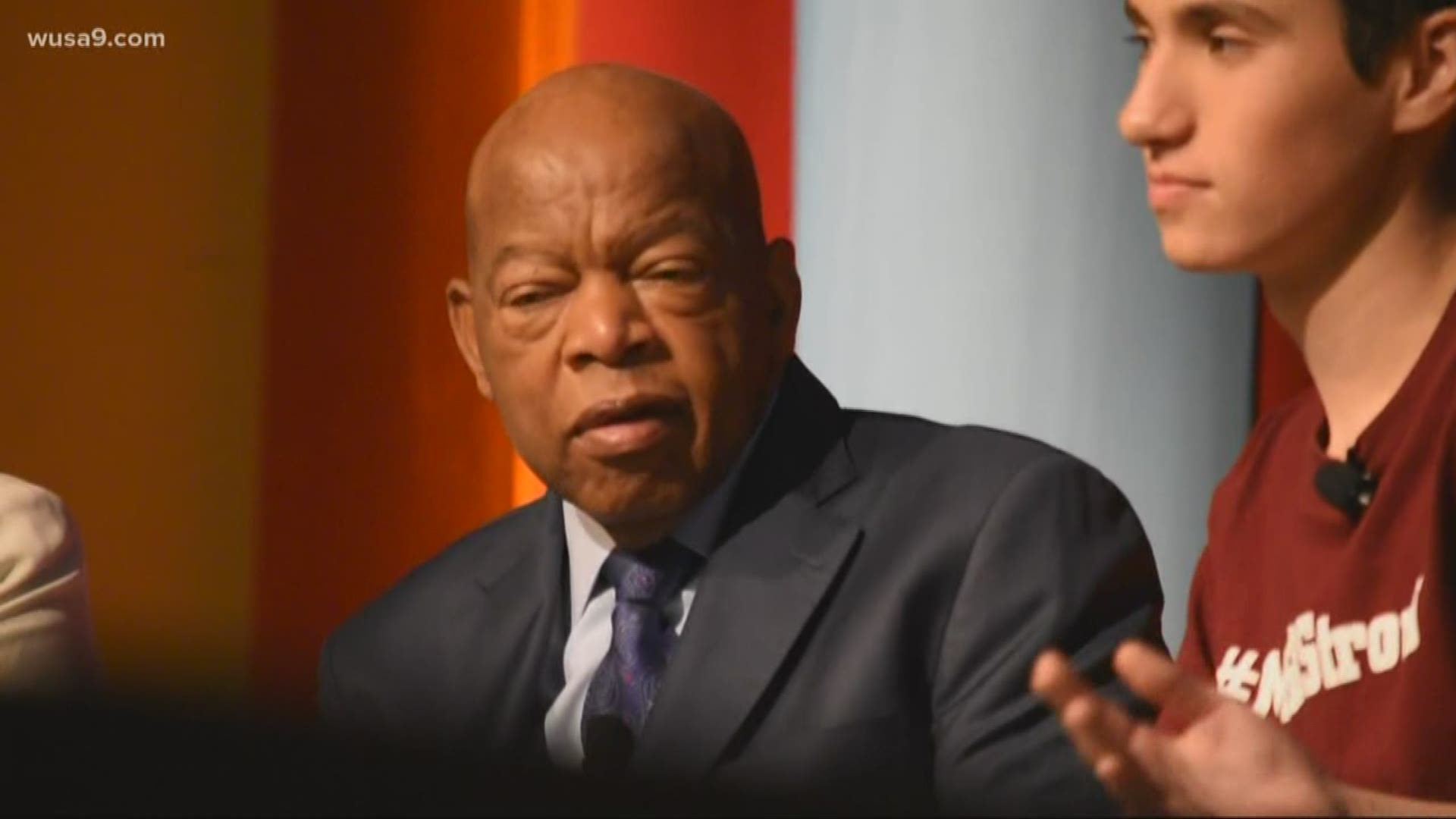 WASHINGTON (WUSA9) — The "March for Our Lives" may have happened two weeks ago, but the movement remains strong.

It has the support of some powerful figures too.

His message to those students: do not back down.

"I think young people, you have to be impatient," he said. "You want change and you want it now."

Lewis added that age is not a factor when it comes to protest.

Lewis also told students the "March For Our Lives" reminded him of historic "March on Washington" in 1963.