The goal is to open the site between the White House and City Hall by Veterans Day 2021, a century after the nation interred the unknown soldier in Arlington National Cemetery. 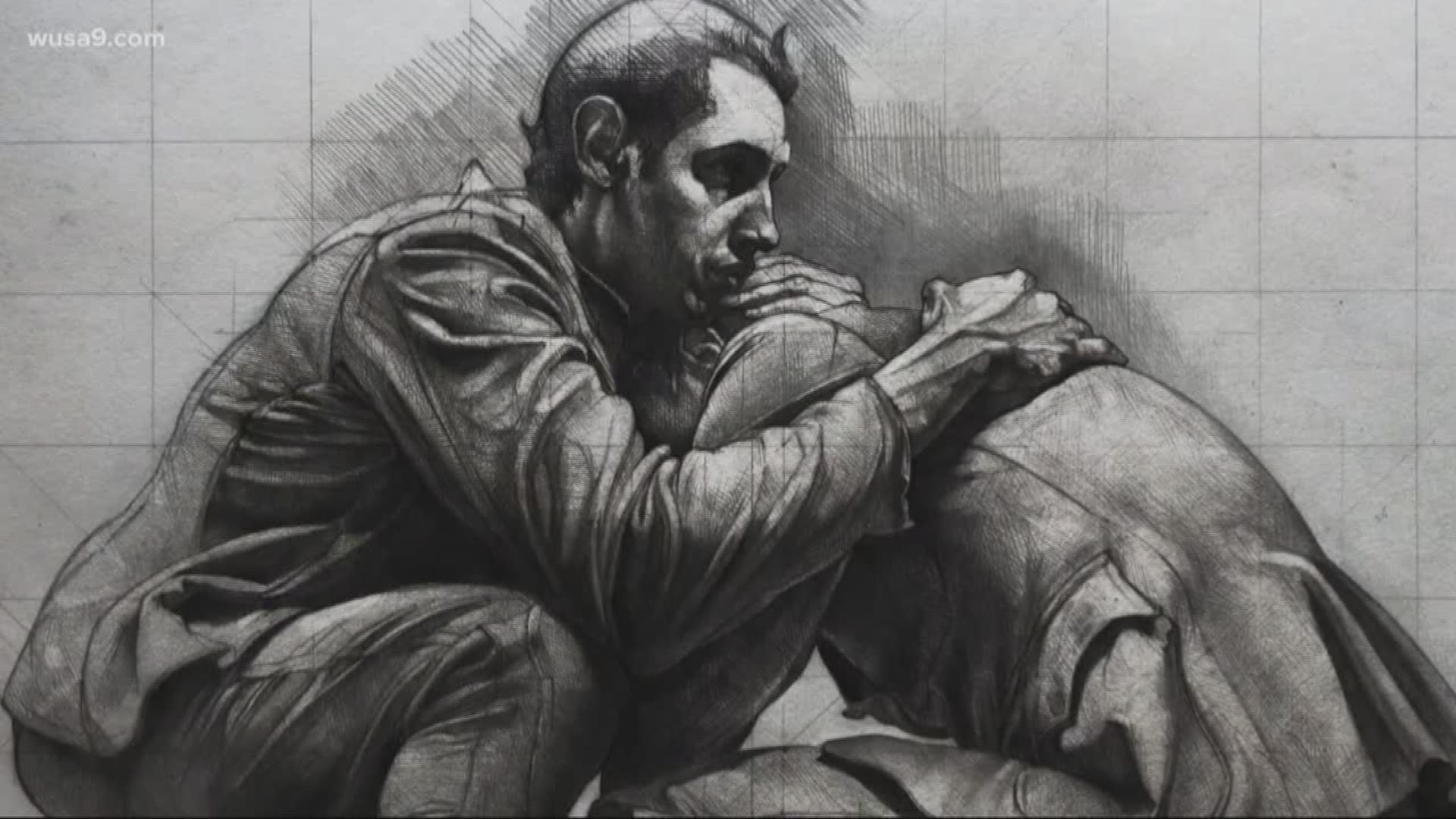 WASHINGTON – The sculptures say more than the words that will be inscribed in the future National World War I Memorial.

The expressions among 37 figures from a forgotten war are a striking portrait of tragedy – realism departing from familiar heroic statues scattered across the capital.

The centerpiece of the planned memorial features a series of service members who are emboldened, shell shocked, suffering, and some, looking back at the war in triumph.

“I think it's jaw-dropping for anyone,” said Chris Isleib, director of public affairs at the United States World War I Centennial Commission. “In its beauty, in its rawness. In its truth. Its emotional truth, and its artistic truth.”

But the memorial is years away from completion. The reason is simple – fundraising hasn’t finished, with the effort starting relatively recently in 2013.

The goal is to open the site between the White House and City Hall by Veterans Day 2021, a century after the nation interred the unknown soldier in Arlington National Cemetery.

Officials with the Centennial Commission said they’ve raised $20 million out of an estimated $37-$40 million needed to begin construction next year.

Congress launched the memorial effort with the stipulation that no public funds would be used – only private donations.

Washington features a small dome on the National Mall dedicated to the District’s veterans of the Great War. A column near the White House adorned with a golden angel commemorates the efforts of the Army's First Division during World War I.

But in the nation’s capital, there is no national memorial to honor the veterans of the war ending a century ago.

“Our sculptures will be slightly larger than life-size, about nine feet tall, with the entire composition 56 feet long,” Isleib said.

“In 37 different people, we see the soldier's journey – from departing home, training, fighting in the war, having it change that person, and then coming home to a different world, a different person.”

Displays are now open Veterans Day weekend on 15th Street and Pennsylvania Avenue, across the street from the U.S. Treasury building.

Organizers hope the weekend’s events will lead to a spike in interest and donations to realize the memorial.