MPD: Texas man arrested near Naval Observatory after an intelligence bulletin warned law enforcement he was in DC

The 31-year-old Texas man had a gun and ammo in his car when local and federal law enforcement searched it, according to DC Police. 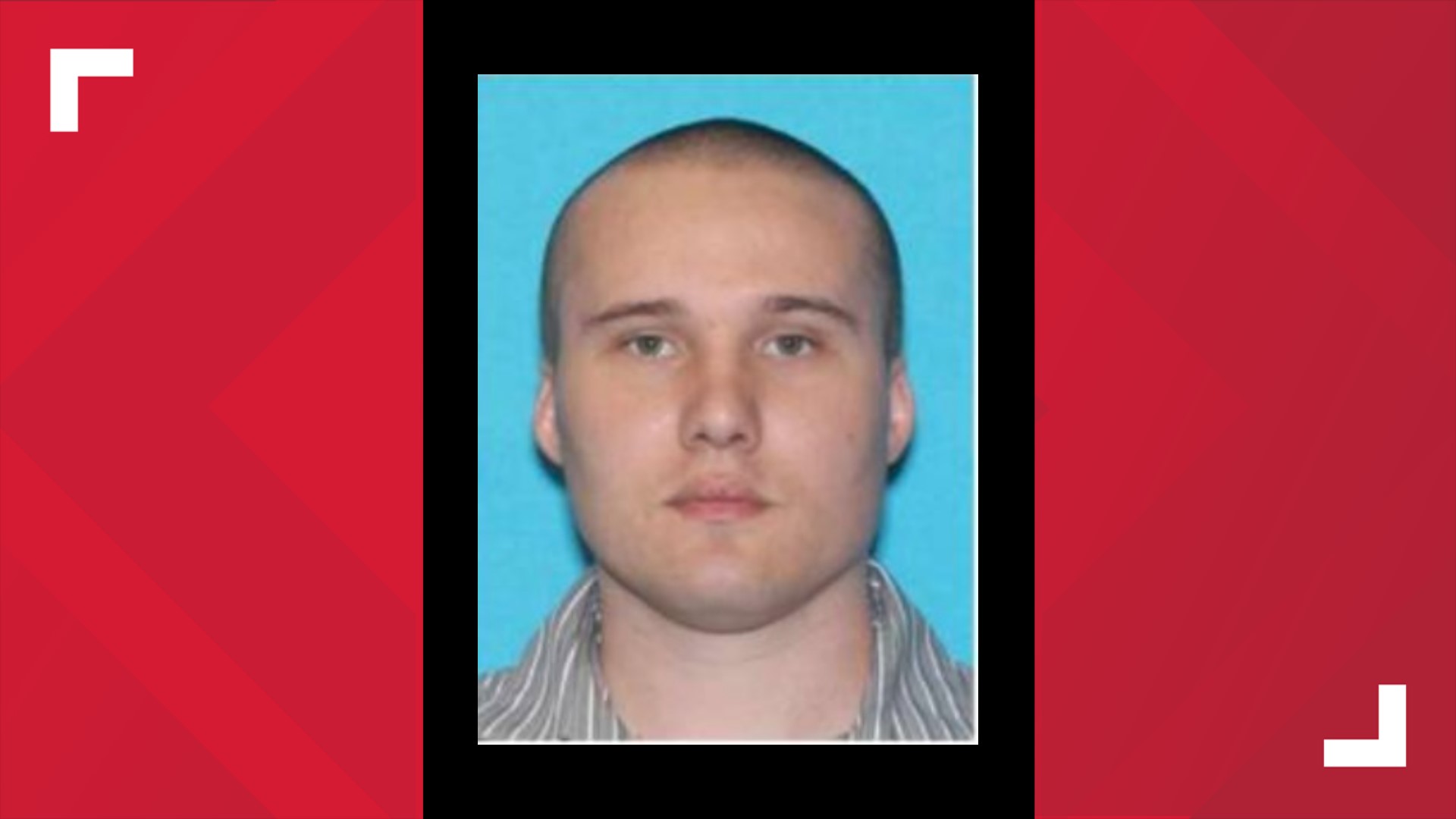 WASHINGTON — A man was arrested near the Naval Observatory on Wednesday by U.S. Secret Service after an intelligence bulletin that originated from Texas tipped off law enforcement about him being in the District, D.C. Police said in a statement to WUSA9.

Police said the man arrested in the 3400 block of Massachusetts Avenue, Northwest, is identified as 31-year-old Paul Murray.

In a statement from D.C. Police, officials said that a rifle and ammunition were recovered from Murray's vehicle and were found by police nearly a block away in a garage within the 600 block of Massachusetts Avenue in Northwest D.C.

A D.C. Police report shows that Murray had an AR-15 semi-auto rifle, 113 rounds of unregistered ammunition, Five 30 round magazines.

D.C. Police told WUSA9's Mike Valerio that Murray "has been experiencing paranoid delusions of people, mainly the military and government being after him and want to kill him. He recently purchased an AR-15 and may have it in his possession."

Paul Murray, police say, texted his mom he was in DC this AM:@WUSA9 @CBSNews https://t.co/9qYU4cBwwv

The Naval Observatory is where the vice president's residence is located within the District. It is not known at this time if Murray was trying to harm or come in contact with Vice President Kamala Harris or any member of her family.

Harris was not on the property and is living at Blair House, near the White House, until observatory renovations are finished, according to officials.

Murray, who is from San Antonio, Texas, has been charged with carrying a dangerous weapon, carrying a rifle or shotgun outside of a business, possession of unregistered ammunition, and possession of a large capacity ammunition feeding device

Officials say Murray went to a Texas police station in October 2020, telling officers he was discharged from the Army due to schizophrenia. Police in Texas had last performed a well-fair check on Murray two weeks ago.

Law enforcement also highlighted that Murray was a drone operator, whose service in the military began in 2010 and ended in 2014.

WUSA9 will continue to update information for this story as more is provided from officials to our newsroom.