More D.C. commuters as USDA slashes telework for all employees

The Department of Agriculture used to let employees telework--meaning work from home--four days a week. On Monday, they changed that to just one day a week. 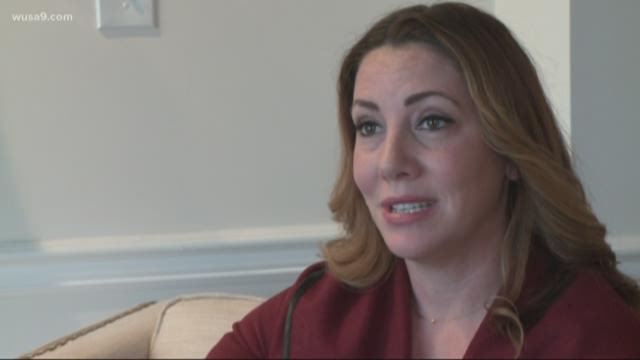 The Department of Agriculture used to let employees telework--meaning work from home--four days a week. On Monday, they changed that to just one day a week.

For years the USDA encouraged employees to work remotely. Now the agency is calling workers back to their cubicles and back to waiting in the horrendous gridlock Washingtonians know all too well.

"Our systems are so overly congested," AAA Mid-Atlantic Spokesperson John Townsend said. "The thing that's really moved the needle is teleworking. It can have the greatest impact on the transportation network in the Washington-metro area without spending a dime--anything else will cost billions of dollars."

An influx of 5,000 more commuters could tack on an extra 15 to 20 minutes in the car, Townsend said.

A combined 9,418 federal employees work at USDA headquarters along the National Mall and in satellite offices in Maryland and Virginia, according to Jake Wilkins a USDA spokesperson. A majority of them--5,249 employees--teleworked during the last pay period.

For weeks, WUSA9 heard from disgruntled employees, many of whom made life decisions--like where to buy a house or daycare--on the condition that they could telework four days a week.

They shared frustrations with WUSA9 on the condition of anonymity:

"We are all mad and feel unappreciated by the top brass."

"I put in more time teleworking than I do in the office."

Mika Cross, a federal workplace expert who designed the USDA's former telework policy in 2010, predicted, "there will be a significant implication on morale."

"Telework had a lot of attention and it was linked to initiatives that, again, were hoping to save money, increase employee engagement, which is linked to productivity and performance," Cross said. "Telework is designed to benefit both the organization and the employee."

A 2017 government-wide survey revealed 81 percent of employees were satisfied with telework: only 8 percent were dissatisfied.

Leaders at the Department of Agriculture say their trying to reinforce comradery and increase face-to-face interactions.

"Colleagues of those who telework [are] saying, 'hey, we're glad our colleagues are going to be in the office and we can work with them better than when they were teleworking,'" Stephen Censky, Deputy Secretary at the USDA, told WUSA9.

It's about being accountable to taxpayers--the customers. If teleworkers were goofing off, not getting the job done, that's one thing. Union leaders say that's not the case.

To the Agriculture union, the telework overhaul is a "solution without a problem."

Deputy Secretary Censky maintains being in the office is a good thing, and interacting with your colleagues in a unified workplace keeps them 'mission oriented.'