The ride is being organized by two friends and activists who say they are fed up and ready to take action. 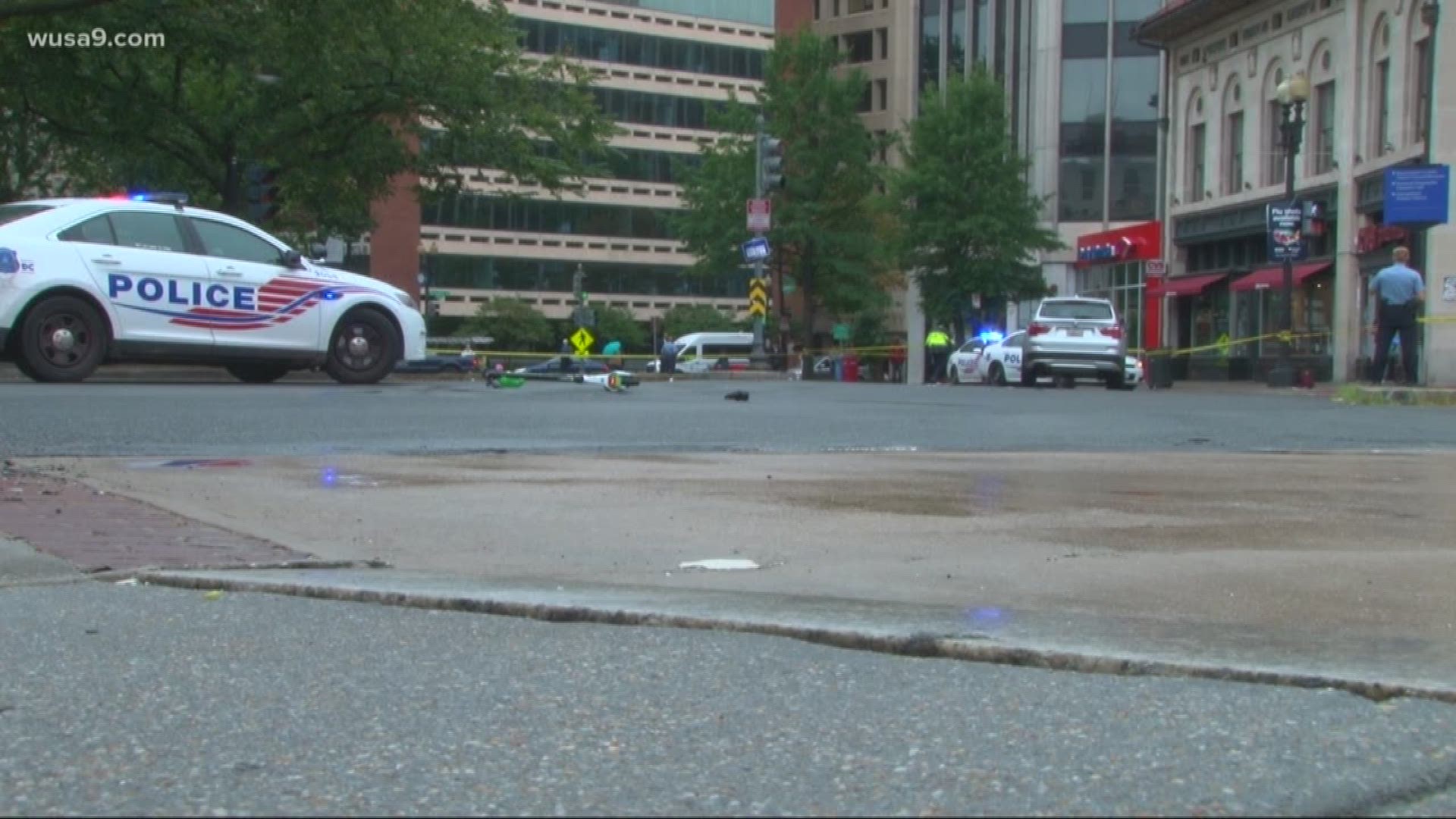 WASHINGTON -- A memorial ride for bike riders and scooter riders is planned for the 20-year-old killed Friday while riding an electric scooter in Dupont Circle.

Carlos Sanchez-Martin is the first recorded shared electric scooter death in the District.

The ride will be at 5:30 p.m. at Sonny Bono Memorial Park in Northwest, D.C. Bike riders and scooter riders are urged to wear white.

RELATED: Man on dockless scooter dies after being dragged by SUV in Dupont Circle

The ride is being organized by two friends and activists who say they are fed up and ready to take action.

"Their whole lives have been taken because we can't design our streets to be safe," said Matt Sampson.

On Friday, Sanchez-Martin died after an SUV hit him. Police say the driver stayed at the scene and the case is still under investigation.

The two friends also planned memorial rides earlier this summer for two other fatalities. Those rides were for Jeff Long and Malik Habib, both who were riding bikes when they were hit.

The duo is also urging people to voice their opinion at a city council roundtable on Thursday on Vision Zero. Vision Zero was the mayor's plan to end bicycle and pedestrian deaths by 2024. Some critics say the plan isn't working.

"Since then traffic deaths have been going up, not down," said Rachel Maisler, who is part of the bicycle advisory council in D.C.