We're going to win our freedom because both the sacred heritage of our nation and the eternal will of the almighty God are embodied in our echoing demands."

WASHINGTON (WUSA9 — It was 50 years ago that Martin Luther King Jr. gave his final Sunday sermon on March 31, 1968 at the National Cathedral.

During his sermon, which was called “Remaining Awake Through a Great Revolution,” King urged others to be aware of the challenges still present in the world, using the example of Rip Van Wrinkle, who slept for 20 years, and woke up to a place he knew nothing about.

Dr. King passionately spoke of racism, the Vietnam war, and poverty, which he said was closely related to the issue of racism.

He called for all to help get rid of the racism, being quoted as saying: "I must say this morning that racial injustice is still the black man’s burden and the white man’s shame."

On poverty, King reminded the congregation that there are "about forty million people who are poverty-stricken," in the U.S. He discussed his final dream: to organize the Poor People's Campaign, saying that, "we are going to bring the tired, the poor, the huddled masses" to Washington, D.C. to call for economic justice.

King wouldn't live to finish organizing the campaign as he was assassinated just a few days later on April 4 in Memphis. The Poor People's Campaign still went on a month later.

King also openly addressing his critics during the speech, standing his ground of his positions on issues such as the Vietnam War. He was quoted as saying, “there comes a time when one must take the position that is neither safe nor politic nor popular, but he must do it because conscience tells him it is right.”

King finished his final Sunday sermon reminding the congregation that, “we’re going to win our freedom because both the sacred heritage of our nation and the eternal will of the almighty God are embodied in our echoing demands.”

The King Center, a nonprofit which exhibits artifacts of King’s life, includes in its collection a letter from the communications department of the Cathedral to King, confirming his visit. In the letter, they offer to hold a press conference after the sermon for King to expand upon his plans for the Poor People's Campaign.

The full text of the speech can be found on Stanford University’s website here. 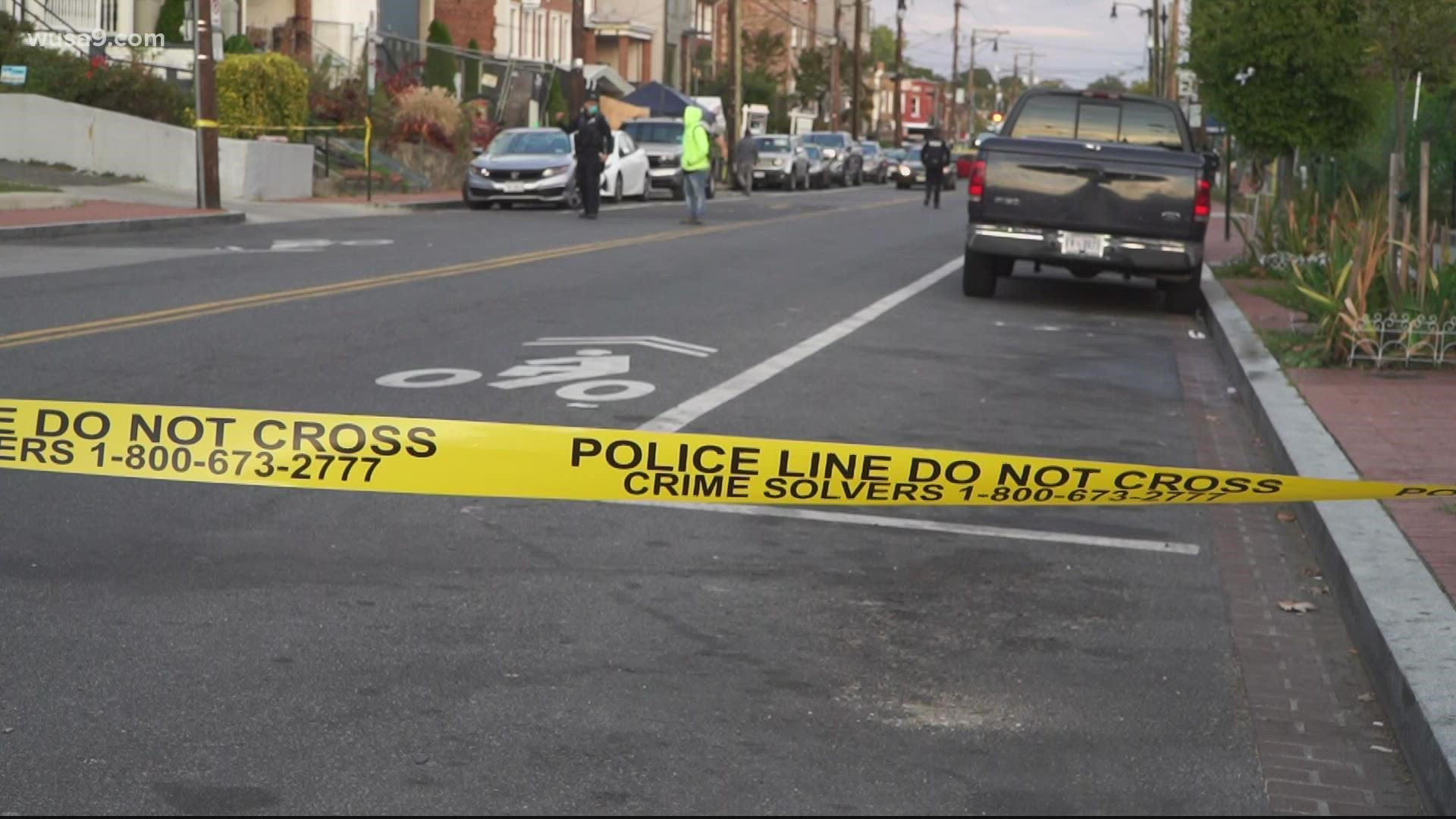