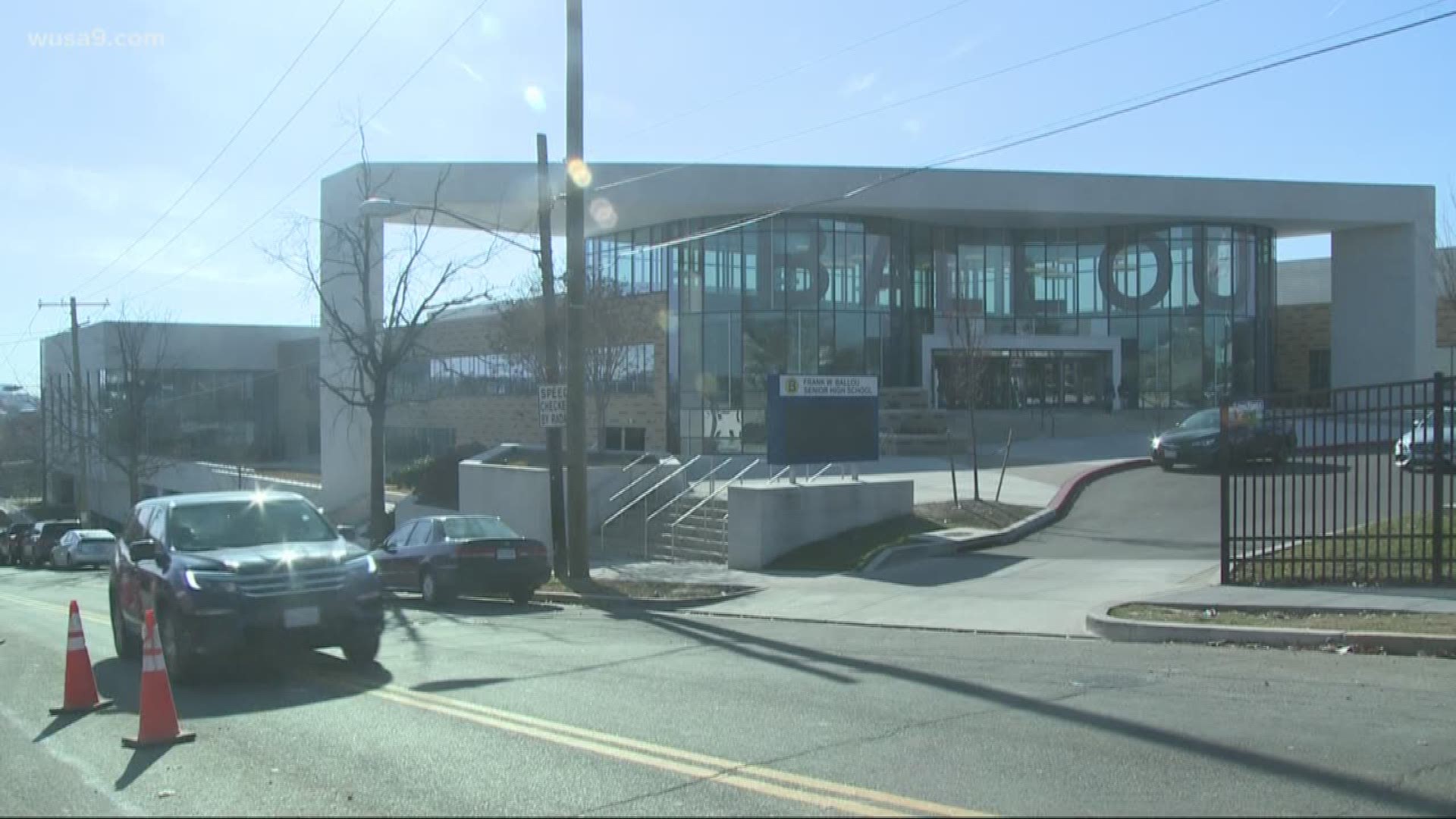 The former Ballou High School teachers said employees were pressured to pass students, and children were allowed to graduate despite missing months of school.

Williams and Monica Brokenborough called the students at Ballou High School their babies.

“To see that they are set up to fail is just heartbreaking,” Williams explained. “It really hurts. You know?”

It hurt because the graduation is very different now than what it appeared.

“I was like how in the world is this student walking across the stage? I see this student’s name of the program, and I know for a fact that this student did not pass my actual course,” Brokenborough told WUSA9.

A joint report from NPR and WAMU revealed students were given diplomas who did not meet graduation requirements.

“It was a culture within the school set by administration where you know we have to just get these kids through by any means necessary,” Williams said.

Teachers said employees felt pressure from -- what they called -- unrealistic evaluations for areas such as student attendance and a certain percentage of passing grades.

If teachers did not score well, they could’ve lost their jobs.

Ten teachers took their concerns to DCPS officials the day after this graduation when they noticed something fishy might have been happening.

The group followed up with an email and copied several city government and school leaders.

“A lot of people had knowledge of what is going on, and I did not receive a single response from anybody after sending that email,” Brokenborough said.

Nearly six months later, the mayor, DCPS chancellor, and the city council agreed to look into the allegations.

However, the former teacher said that for some students it might be a little too late.

Reporter: Would you say that the school district failed these kids?
Williams: Yes. Yes. Absolutely.

The whistleblowers said they don’t want students to be punished because of the allegations but for those in charge to be held accountable.