Insurance companies are refusing to pay for restaurants' pandemic losses

Chefs say that could make recovery impossible. Some are suing. 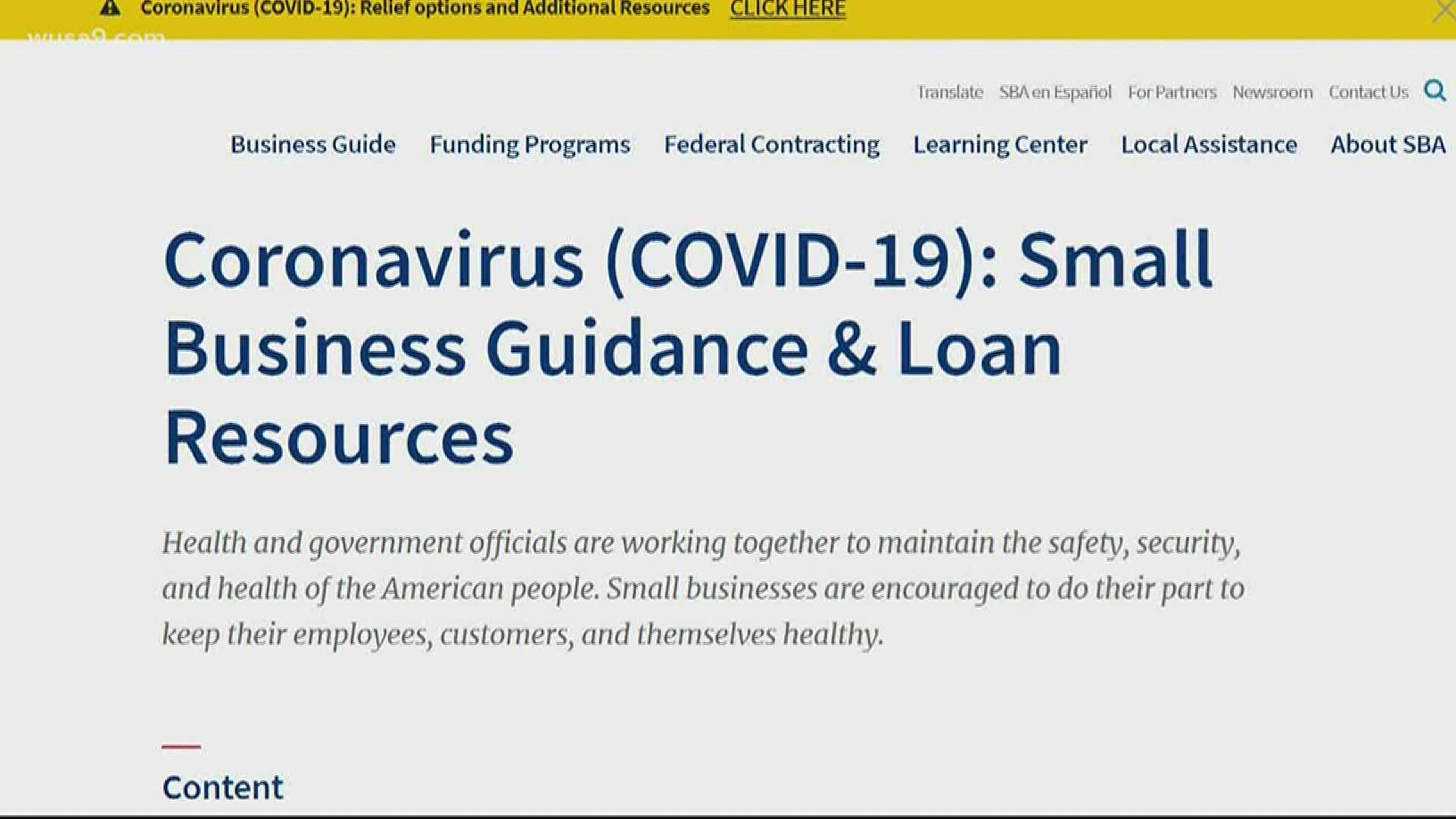 WASHINGTON — There are thousands of D.C. restaurants closed – or pared down to a sliver –and tens of thousands of employees laid off by the pandemic, according to a new federal lawsuit.

Chefs and restaurant owners say their insurance companies are refusing to cover the pandemic losses.

One D.C. restaurant is leading the fight to force the insurance companies to help.

GCDC Grilled Cheese Bar is a popular comfort food spot near the White House. It's shuttered now by the pandemic, with an apology to its customers in the window, and a promise to reopen when it's safe.

Its owner, Bruce Klores, has set up a GoFundMe for his employees. Now he's suing his insurance company for refusing to cover his losses, and his lawyers are inviting other restaurant owners to join the lawsuit.

"If these policies are not paid out, the people who are going to suffer are not just restaurant owners, but their employees," said his lawyer, Geoffrey Graber.

The lawsuit says the restaurant has paid more than $100,000 in premiums for the insurance.

The Cheese Bar is far from alone. Chef Edouardo Jordan in Seattle also had his insurance claims denied.

"And that is not fair. That is not what we pay our business insurance for each and every month," he said.

But – according to the class action lawsuit filed in U.S. District Court in D.C. – The Hartford refused to pay because the coronavirus did not cause "any directt physical loss to any property."

Some of the country’s top chefs, including Thomas Keller of Per Se and the French Laundry, have now formed a group to pressure insurers to pay restaurant claims nationwide.

Chefs and lawyers say insurance companies are refusing to pay claims – even when policies specifically say they cover damage from viruses and bacteria.

The Hartford declined to comment to WUSA9. But Jimi Grande, with the National Association of Mutual Insurance Companies, said the coronavirus isn't something that was ever anticipated.

"Business interruption never contemplated anything of the size and scope of a pandemic virus," he said. "It's fundamentally uninsurable... we're talking about trillions of dollars."

Grande said most insurance contracts don't cover viruses or pandemics. Instead, his group and others want the government to set up a recovery fund for businesses, backed by taxpayer dollars.

For many chefs, that's just not good enough. The Grilled Cheese Bar's lawyers are inviting other restaurant owners to sign on to their class action lawsuit against the insurance companies.

RELATED: This DC wine bar suffered a virus infection and break-in. Now, it's bouncing back