Witnesses told police a suspect came to a road construction site in Ward 7 on Wednesday, got into a dispute with the victim and killed him. That shooting marked the 50th homicide so far this year in our nation's capital. 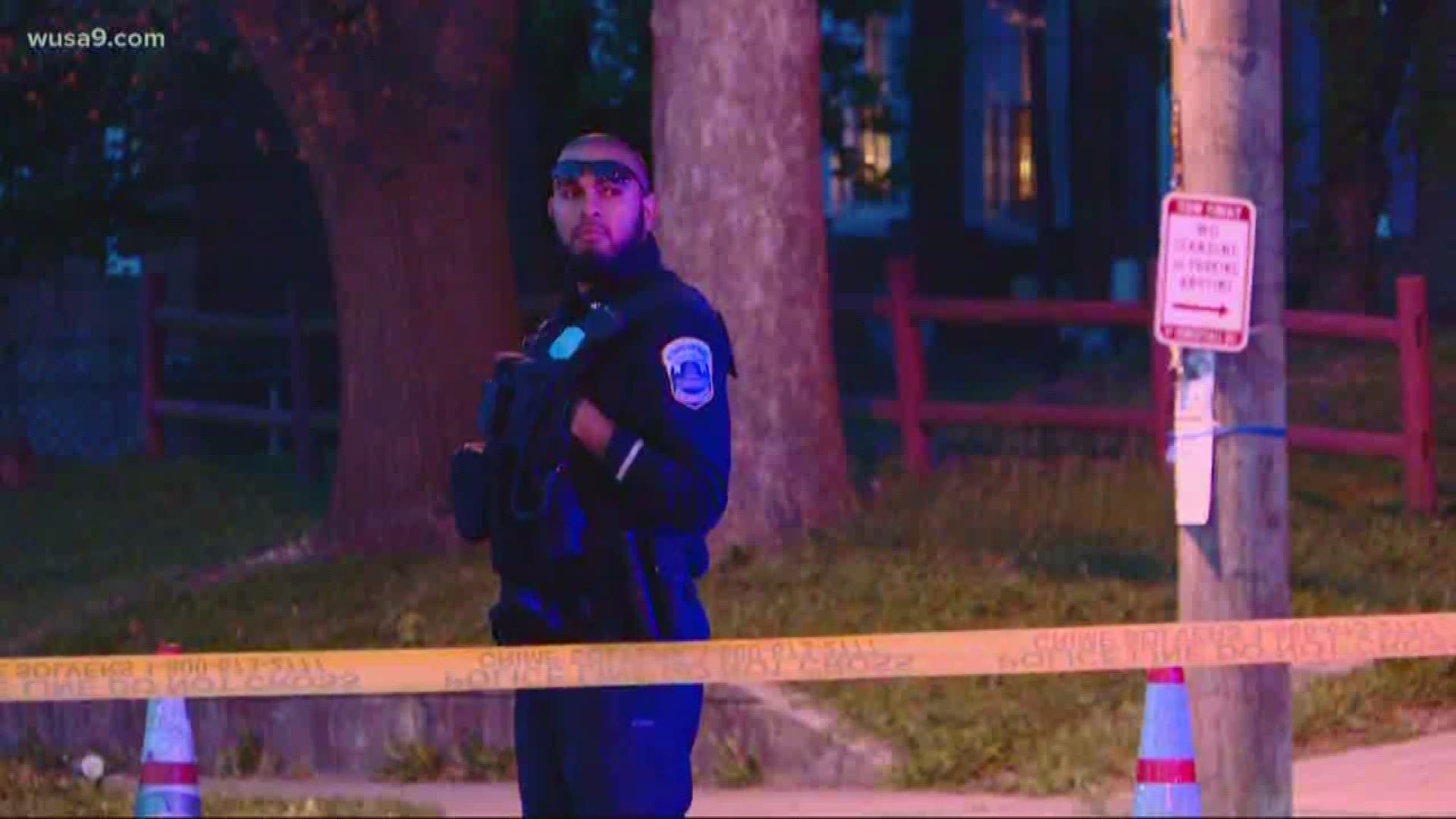 WASHINGTON – With a fatal shooting in Ward 7 on Wednesday afternoon, Washington D.C. officially hit 50 homicides for the year of 2019 so far. That is a more than 30 percent increase over where the nation’s capital was at this time last year.

Police said they responded to a shooting in the 5100 block of Southern Avenue at 4:30 p.m. on Tuesday to find an adult male who had been shot. Peter Newsham, the chief of the Metropolitan Police Department of the District of Columbia, said emergency responders took the victim to a nearby hospital, where he was pronounced dead.

Newsham said in a press conference the victim was a contracted worker for a road crew at the site of the shooting. He said witnesses told police a suspect came to the scene, got into a dispute with the victim, and shot him.

“There was some kind of dispute between the worker and the suspect in this case,” Newsham said. “The suspect produced a gun and shot him.”

Officials said the suspect was a thin black male, about 5’7” or 5’8” in height. He was wearing blue jeans, a black shirt and a red vest at the time of the attack, and was last seen running into Prince George’s County.

Newsham said Prince George’s County Police are involved in the search for the suspect. He said there were a number of witnesses in the area because of the road construction that are being interviewed by detectives as of Wednesday night.

Ward 7 has seen the most dramatic increase in violence so far this year. As of this writing, 20 people have been killed in the city's far northeastern ward, compared to five at this same point last year – a 300% increase.

Use the map below to explore data about each homicide in D.C. as of April 17 in 2018 and 2019 (because of how MPD reports homicide data, homicides on the same block will appear as a single bullet point):

Ward 8, has seen 15 homicides, which is actually five fewer than this point in 2018.