The summit will raise awareness about alternative solutions to gun violence on Jan. 18. 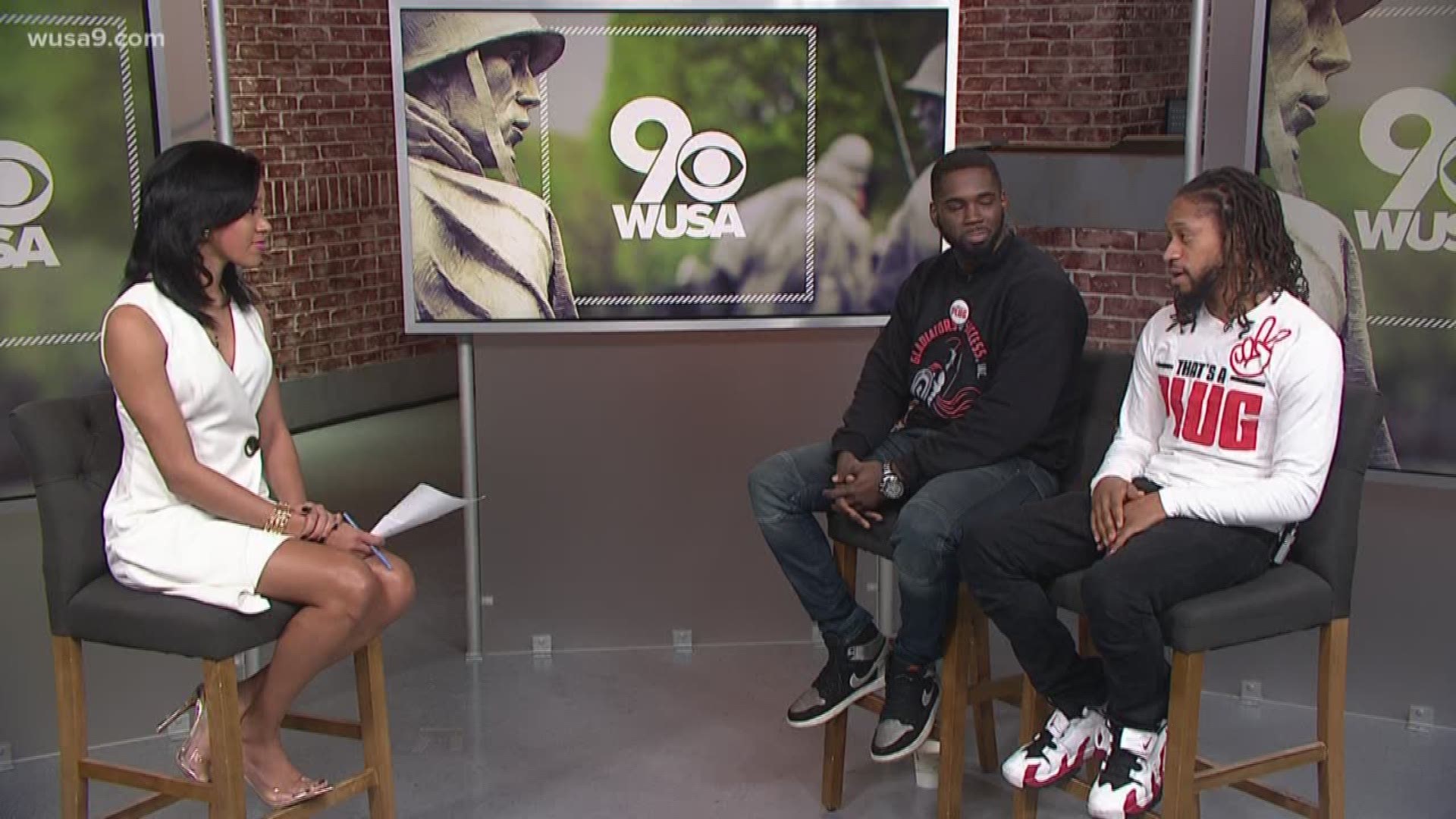 WASHINGTON — Two local men are on a mission to end gun violence by raising awareness about alternative solutions for youth and young adults through an upcoming summit.

When Jerell Brown, owner of the SML Services Landscaping Company, noticed  growing tension between two of his employees, he wasted no time helping them squash it. He employs a lot of youth.

Brown went to the store, bought boxing gear and told them to let it out. It was a brief match-up that ultimately led to peace and respect between the two men.

That experience three years ago sparked the idea to organize an event that would help youth and young adults solve disputes without violence.

Brown, who is also creator of That's a Plug Media, teamed-up with Andre Thomas, who also helps the community through his organization Gladiators of Success, Inc., to organize their first Guns Down Gloves Up 2020 Summit.

"The first thing we wanted to do is be proactive instead of reactive and that's why we want to do as much community outreach as possible," Thomas said.

The event will  feature workshops on financial literacy, mental health, resume and credit building and more. There will also be a job fair.

" We don't want people to just think fighting is the only solution, " Brown said. " We want to go deeper than that. We have to start with our mental health, financial literacy."

The event is free, but you're asked to resister. You can do so here.