The arrest of a young mother at a D.C. bus stop shined a light on the issue of fare evasion. 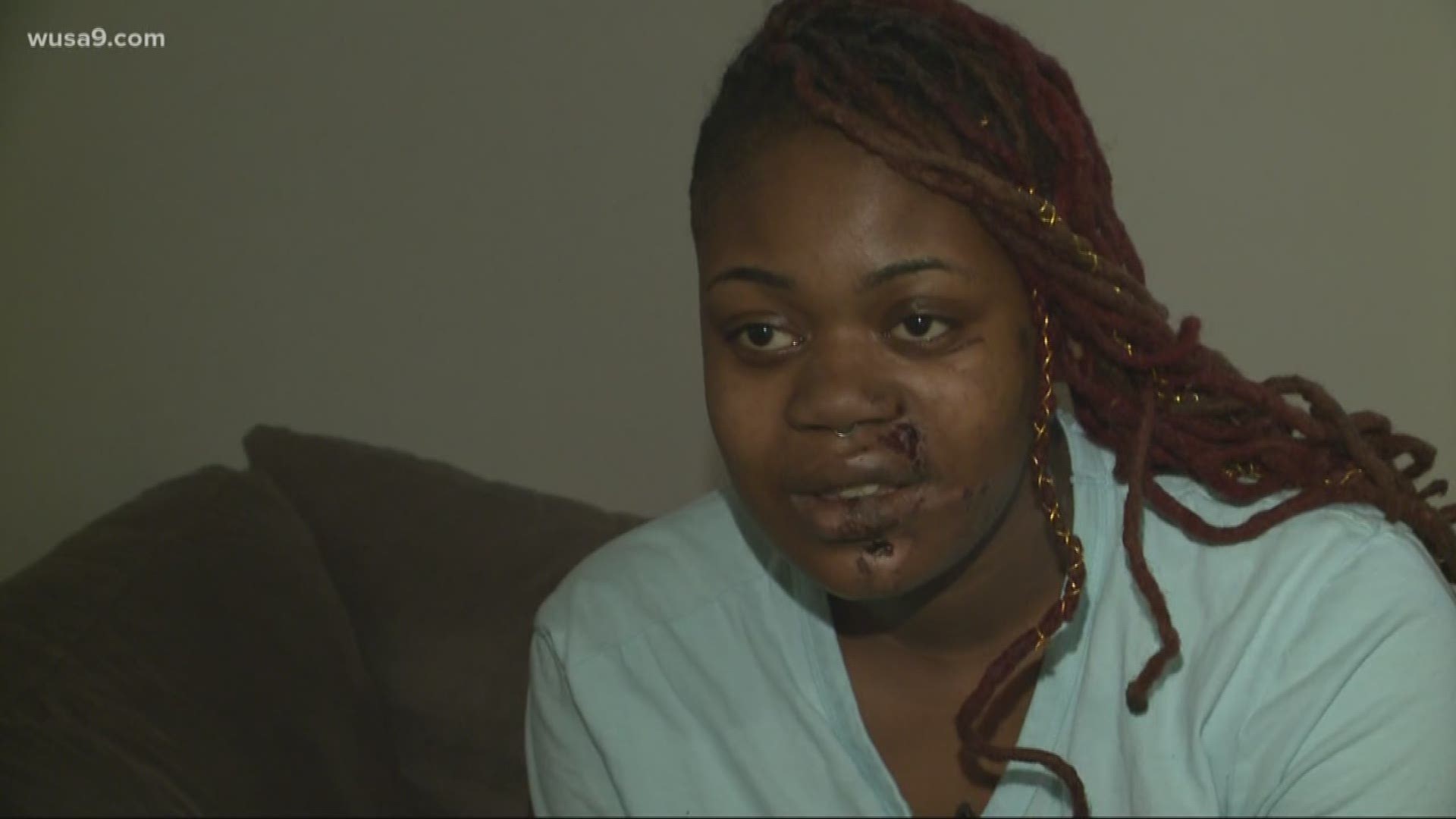 The arrest of a young mother at a D.C. bus stop shined a light on the issue of fare evasion.

Diamond Rust was seriously injured while being locked up for fare evasion off of Alabama Avenue in Southeast.

Rust has 12 stitches in her mouth, four broken teeth, a busted face, and a fractured knee.

Metro Transit Police claimed Rust skipped out on her fare last Tuesday, disobeyed their orders, and had to be slammed to the ground and arrested.

“A little bit of frustration, but also not surprised,” Emmelia Talarico said.

Talarico, who works with Save Our System, told WUSA9 stories like Rust’s happen far too often in which people being arrested for fare evasion.

“People freeze up, people feel terrified, they don’t know what to do,” she said.

WMATA started cracking down on people jumping gates and not paying to ride buses and trains in 2017.

Metro estimated it was losing up to $20-million per year which is the same amount of money it said it would have needed to prevent hiking fares.

BEFORE AND AFTER: This is what happened when Diamond Rust was arrrsted for fare evasion and resisting arrest by Metro Transit Police on Tuesday last week. @wusa9 https://t.co/HaTzkyanXy pic.twitter.com/nGRGpENrYo

Talarico’s answer was no, but WMATA called fare evasion a safety issue.

The agency claimed forcing the fare evasion law helps prevent situations where operators were attacked and passengers were potentially put in danger.

“I think it is actually making the system much more violent for certain communities,” Talarico told WUSA9.

Save Our System is supporting legislation currently under review in the DC Council that would decriminalize fare evasion.

The bill would make it a civil penalty and not criminal.

It would also lower the fine from $300 to $100 and eliminate the possibility of jail time.

“Us hopping or either getting on or asking to get on is not causing no harm to nobody,” Onika Williams, who was previously arrested three times for fare evasion, said.

Saving Our System is also calling for a flat fee for all rides across the board and for WMATA to create a system that would review riders’ ability to pay and find solutions. 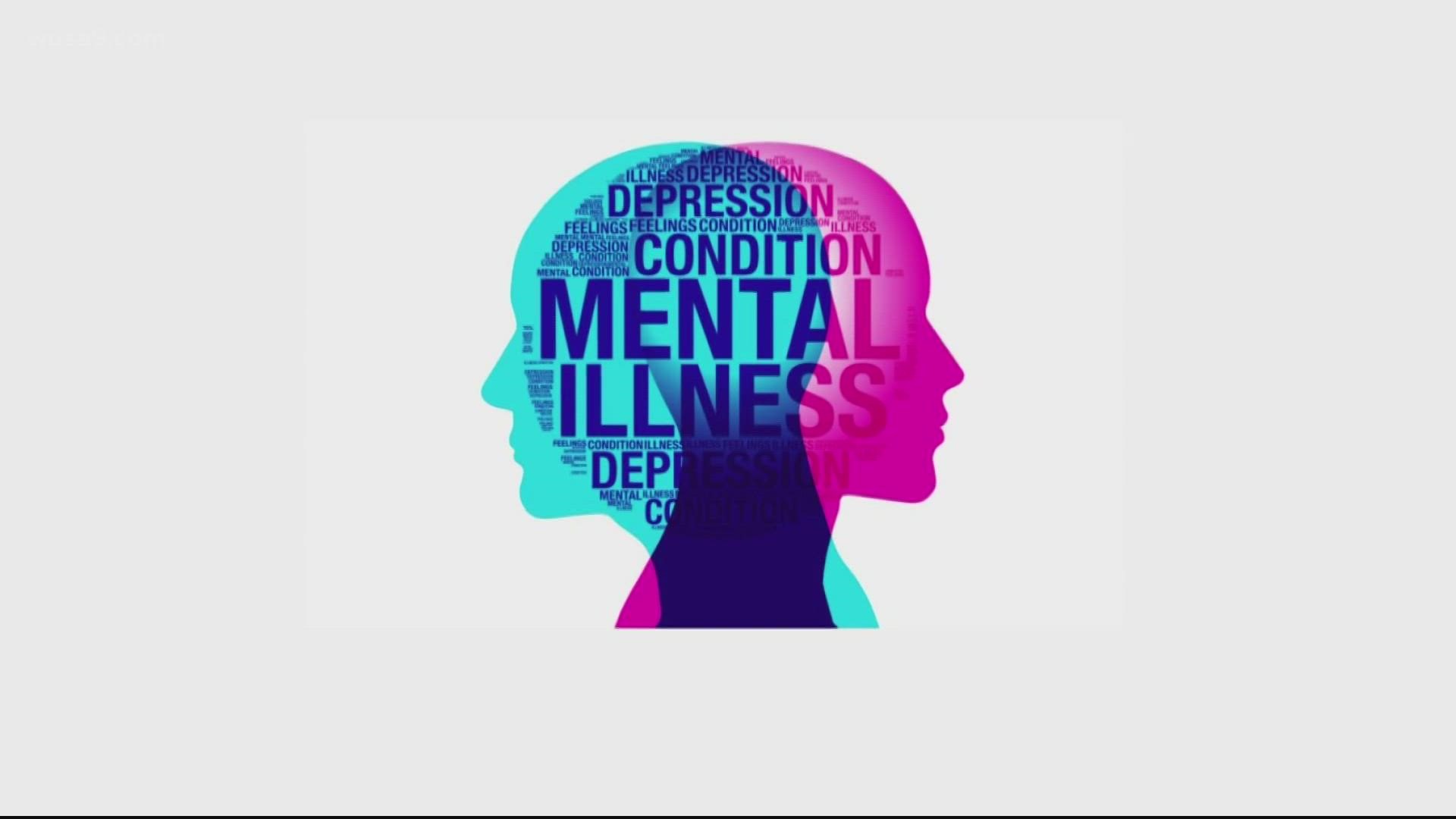