The Giant panda cub at the National Zoo is taking on new adventures and new foods this winter. 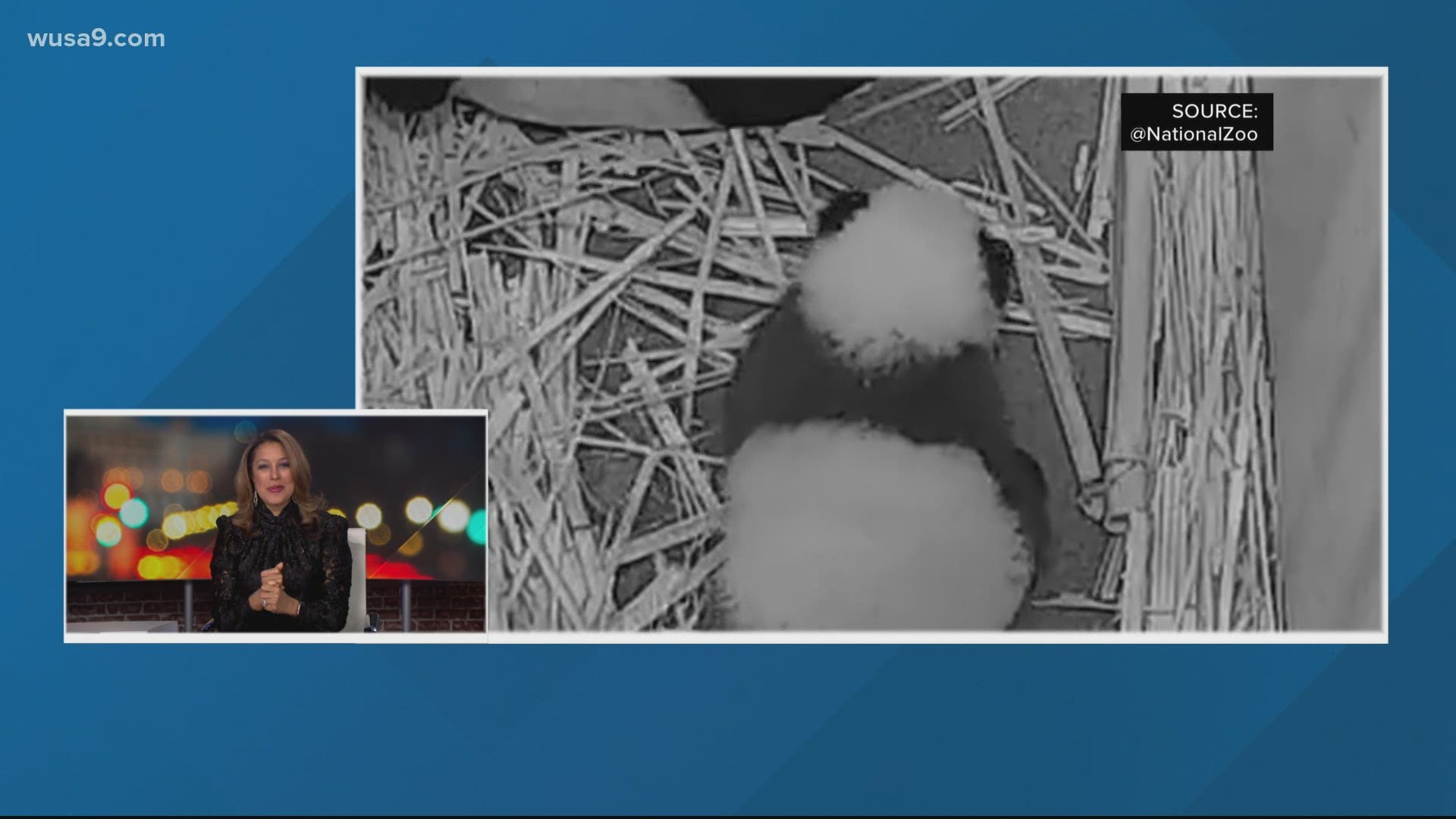 The National Zoo released a recent video on Twitter of ---- eating a sweet potato.

Giant panda cub Xiao Qi Ji has continued to progress and is now climbing on rockwork and exploring his indoor habitat at the Smithsonian National Zoo.

The National Zoo has been very diligent in providing updates on Xiao Qi Ji's birth in August. Its updates over the last few months showed how Ginat pandas mature, and how wildlife officials track the progress of its animals.

Xiao Qi Ji (SHIAU-chi-ji), which translates as “little miracle” in English, was named during a public contest that was held by the National Zoo last fall.

🐼🍠 Our sweet panda cub had his first taste of sweet potato. Spoiler alert: he gobbled it up. ✏️KEEPER UPDATE: https://t.co/S7rnWVxqoU.
. . .
📧❤️ Get pandas in your inbox! Sign up for the Giant Panda Bulletin: https://t.co/2cxdMm4097.
. . . #PandaStory #PandaCubdates pic.twitter.com/UMVeiecjza

The Smithsonian National Zoo and the China Wildlife and Conservation Association have signed a new three-year extension to keep three giant pandas in D.C. through 2023. The new agreement, which expires on Dec. 7, 2023, stipulates that the National Zoo's three giant pandas, including cub Xiao Qi Ji and his parents Mei Xiang and Tian Tian, will be sent to China at the end of the agreement.

Giant pandas have lived at the National Zoo in D.C. since 1972 under a program meant to strengthen U.S.-Chinese relations. First Lady Patricia Nixon mentioned liking giant pandas to Chinese Premier Zhou Enlai at a dinner in Beijing in February 1972, and a few months later, in April, Ling-Ling and Hsing-Hsing were welcomed to D.C.

RELATED: Giant pandas to stay at National Zoo through 2023, then return to China