The community rallies once again to keep an old Capitol Hill landmark alive. 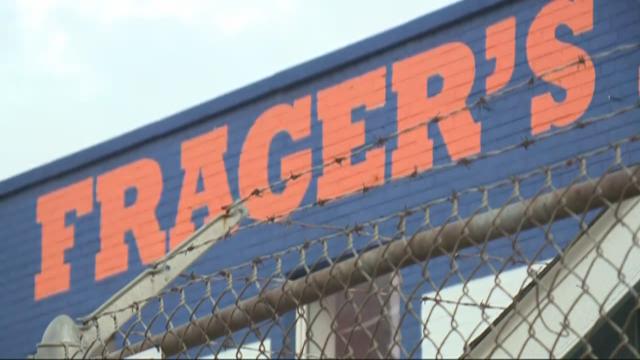 The D.C. community has rallied once again to keep an old Capitol Hill landmark alive.

Frager's Hardware is a 97-year-old institution on Capitol Hill. Destroyed by fire in the summer of 2013, the hardware store faced a questionable future until the community opened up a pop-up space in Eastern Market, even raising $100,000 for employee salaries.

Now, just when the future of the shop was again in limbo, the owners of Logan's Hardware purchased Frager's. They plan to move the landmark business back to its original building on 11th and Pennsylvania in Southeast. The building has been gutted, but the facade remains.

PREVIOUS: A $10 can of this could save your family

The new owners will relocate Frager's into the first floor and basement levels but it will share the building with other retail, topped by a 34-unit condo building. The one, two, and three bedroom units will cost between $500,000 to $800,000 with the penthouse going for about $1 million. Residents can move in 2019.

Frager's should be able to relocate next year.

The hardware store is still looking for a large enough space to house its popular garden store. It's asking the community for ideas and to come through to help save this landmark once again.