What is Emancipation Day in DC?

April 16 marks the end of slavery in The District. 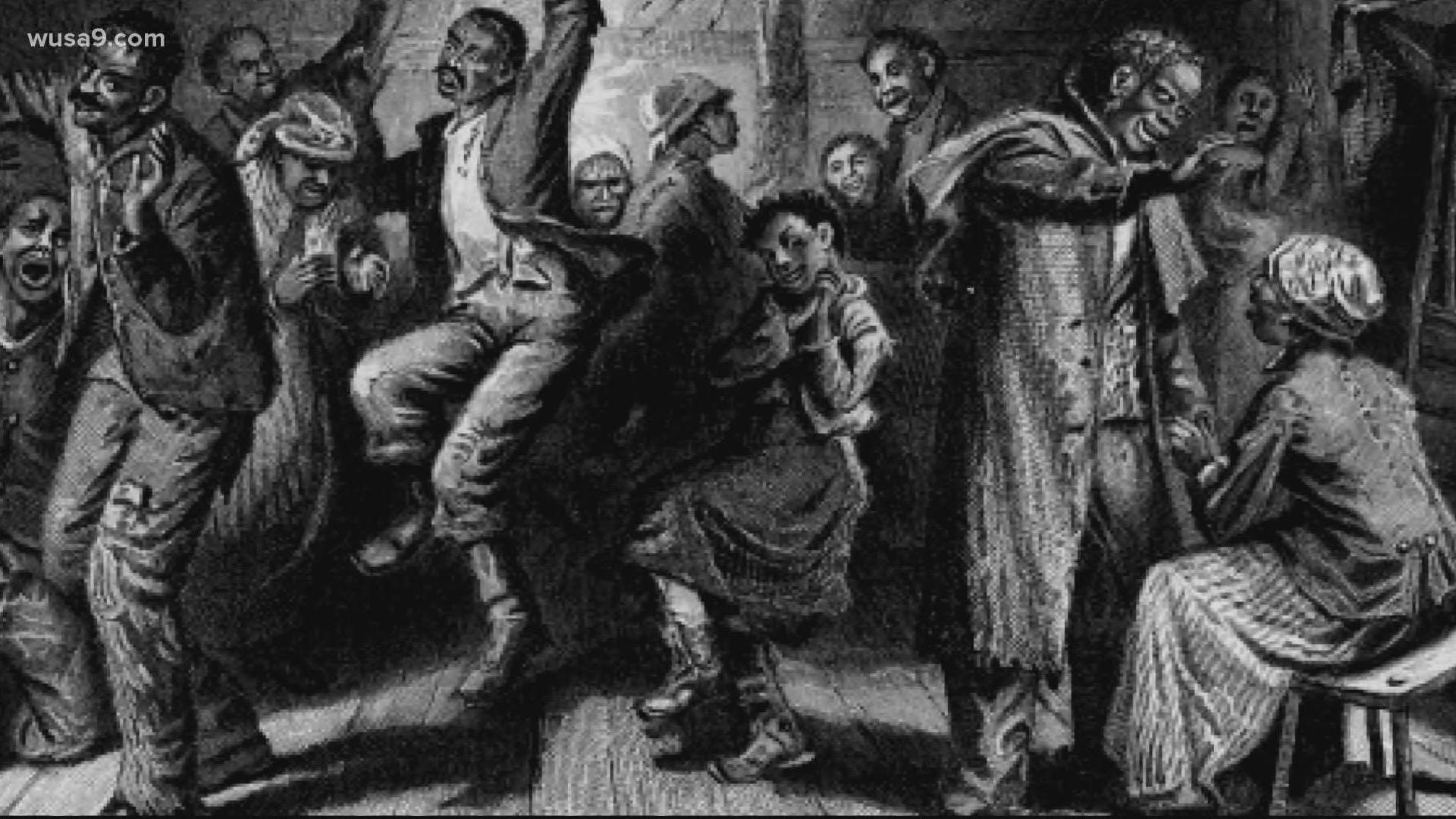 With its signing, over 3,000 enslaved persons were freed eight months before the Emancipation Proclamation liberated slaves in the South. It's also the only example of compensation by the federal government to former owners of emancipated slaves.

The full document is below:

Fellow-Citizens of the Senate and the House of Representatives:

The act entitled “an act for the release of certain persons held to service or labor in the District of Columbia,” has this day been approved and signed.

I have never doubted the constitutional authority of Congress to abolish slavery in this district, and I have ever desired to see the National Capital freed from the institution in some satisfactory way. Hence there has never been in my mind any question upon the subject except the one of expediency, arising in view of all the circumstances. If there be matters within and about this act which might have taken a course or shape more satisfactory to my judgments, I do not attempt to specify them. I am gratified that the two principles of compensation and colonization are both recognized and practically applied in the act.

In the matter of compensation, it is provided that claims may be presented within ninety days from the passage of the act, “but not thereafter”, and there is no savings for minors, femes covert, insane or absent persons, I presume this is an omission by mere oversight, and I recommend that it be supplied by an amendatory or supplemental act.

According to historian C.R. Gibbs, April 16 remained a special day in the hearts of the District’s Black residents. On the first emancipation day anniversary after the end of the Civil War, the city’s black community organized a huge parade. The District of Columbia emancipation day parade became an annual event that continued into the early years of the twentieth century.

Emancipation Day was made a public holiday in the District in 2005.

Since it is a legal holiday in D.C., the government and its services will be closed on Friday.

The Department of Motor Vehicles will be closed, as will meal distribution sites run by D.C. Public Schools, and all publicly run COVID-19 testing sites. Vaccination sites will remain open, however.

This year's celebration will be a virtual one due to the pandemic. Mayor Muriel Bowser's office will mark the anniversary with a push for D.C. statehood.

RELATED: Juneteenth recognized as a holiday across a dozen Maryland colleges, universities