DC woman to hike 2,600+ miles to help the homeless 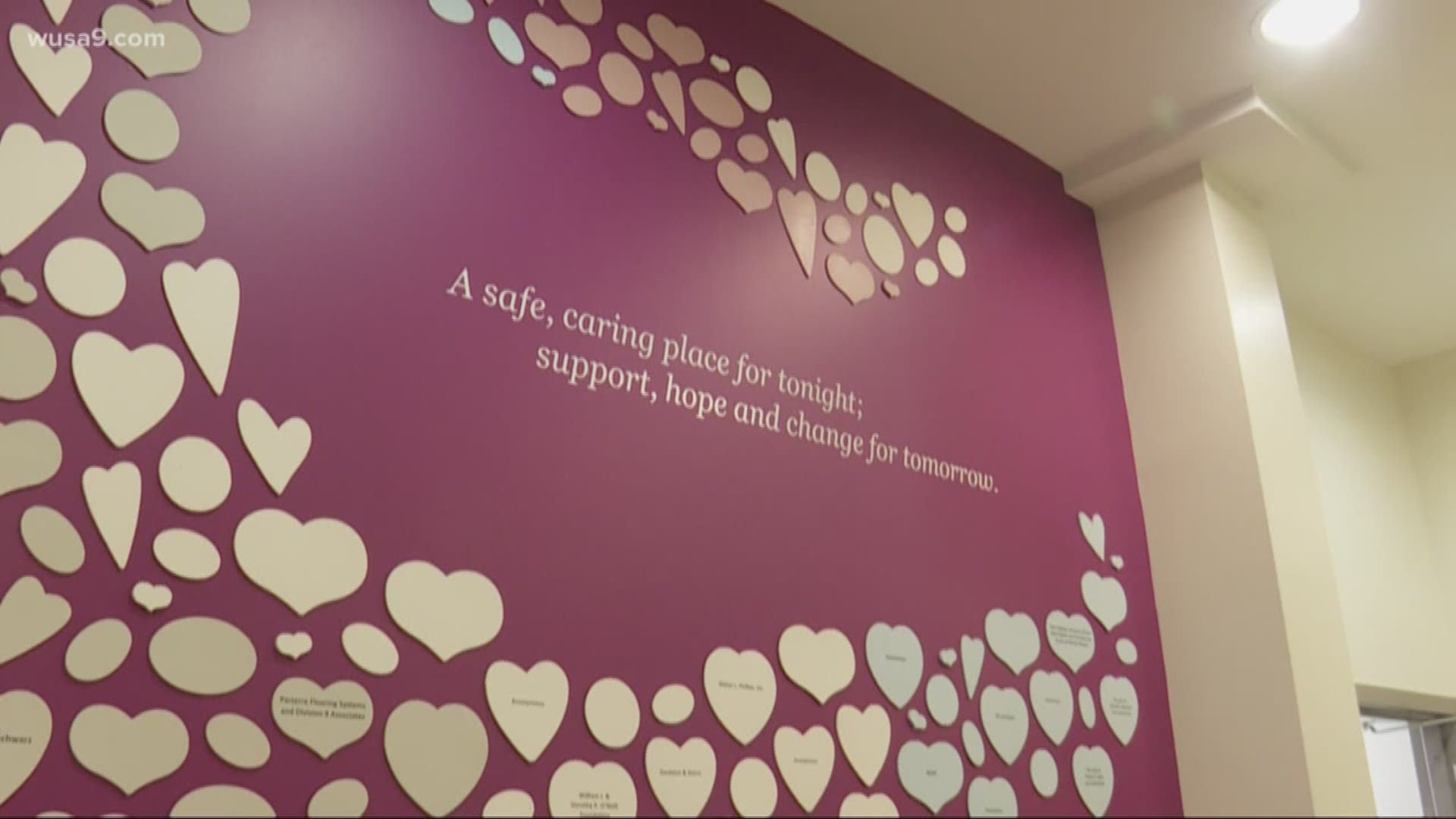 WASHINGTON, D.C., USA — A DC woman plans to hike one of America's longest trails in an effort to help local homeless women.

Stacy Sawin, 27, will hike the Pacific Crest Trail, from the US-Mexico border to Canada for four months.

Sawin is taking a leave from her job at Deloitte to raise donations for Calvary Women's Services in Southeast DC.

The non-profit organization, located off Good Hope Road SE, offers housing and health programs to the benefit of homeless women in the District. Sawin volunteers overnight at Calvary.

"I've been blown away by the work they do with women to empower them," Sawin said.

Sawin will hike more than 2,600 miles by herself to raise awareness of Calvary's services. She hopes to walk more than 20 miles a day while carrying a 30-pound backpack.

"There's a lot of logistics," Sawin said. "Figuring out your resupply point, as well as the mental and physical training."

Yeazer Hodges says she is thankful for Sawin's efforts. Hodges recently moved out of Calvary following an 11-month stay at the shelter.

She recently found a full-time job too.

"It gave me a sense of feeling loved and being supported," she said.

Kris Thompson, the CEO of Calvary Women's Services, also said she was thankful for Sawin's hike.

She said the money will go to a good cause.

"Calvary takes every penny that we receive and puts it back into services that support the women who come to us," she said.