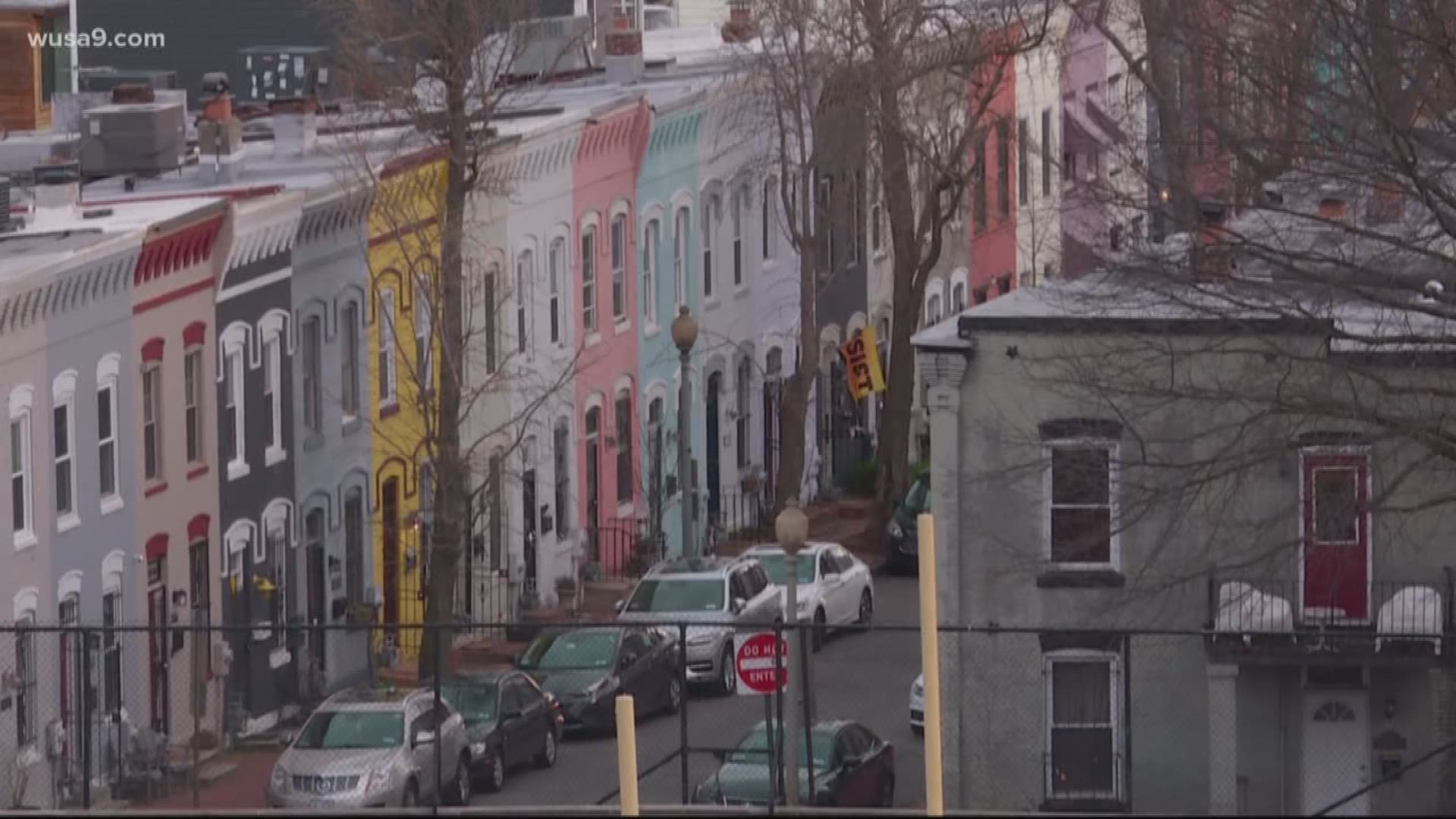 WASHINGTON — D.C.’s Chief Financial Officer says unemployment could dramatically increase in the District if the coronavirus keeps restaurants operating at a limited capacity over the next several months.

He said the restaurant and hotel industries make up roughly half of D.C.’s sales tax revenue on an annual basis.

RELATED: Businesses that remain open in Maryland after order to close can be fined $5,000, spend a year in jail

Restaurants have suffered financially ever since the District ordered them to prohibit sit-in dining as a measure to prevent the coronavirus’ spread.

DeWitt added that hotels in D.C. are currently operating at roughly 40% occupancy.

He said if restaurants were to remain pick-up only, and hotels continued to do the same amount of business through June, D.C. could face some major financial decisions.

According to DeWitt, almost 14%of the workers in the District are in the restaurant, hotel or related industries.

"We're currently about 4.9% in an unemployment situation,” he said. “If you have a large amount of layoffs in that particular sector [hotels and restaurants], you could be approaching between 15-20% unemployment on a temporary basis."

However, DeWitt says D.C. is better positioned than most large American cities to handle the situation.

"We are not in financial trouble,” he said. “We are starting this in the best financial shape of our history. We have very strong reserves. We have a very strong unemployment insurance trust fund that is at high levels."

DeWitt added he believes the D.C. Council’s decision to pass an emergency bill to address the coronavirus was a step in the right direction. But, he adds the council must be cautious in the months moving forward.

"You need to think prudently about the choices you're making relative to the things that we'll have to do,” he said.

RELATED: Amazon limits some shipments to its warehouses for next 3 weeks