Positive cases among 6D officers are five times higher than the city's average. 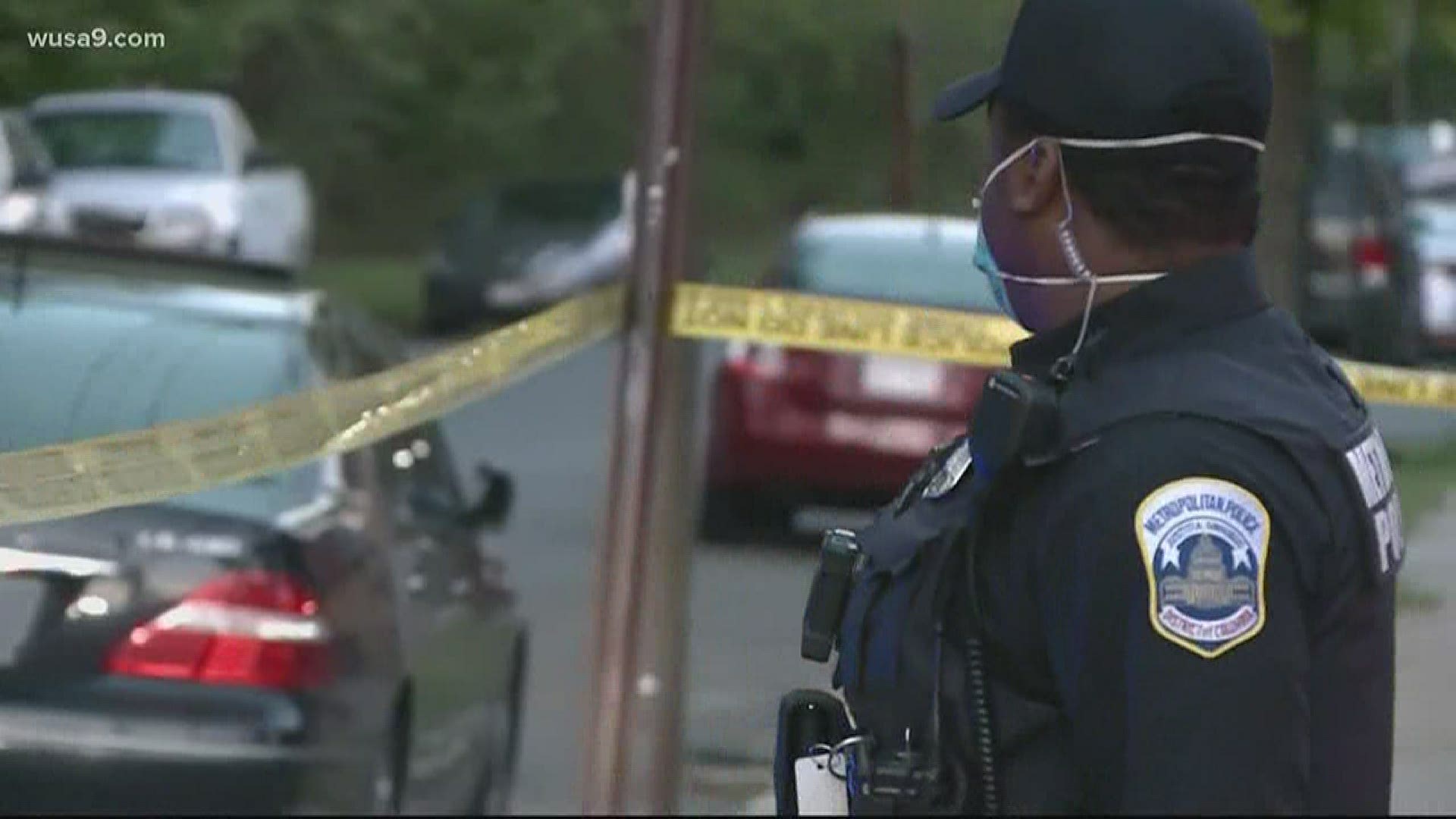 WASHINGTON — D.C. police officers in the city's 6th District are being disproportionately affected by the coronavirus pandemic, according to an internal MPD email obtained by WUSA9.

WUSA9 obtained screenshots of an internal email sent to all MPD officers last week breaking down the number of positive cases in the department. Most districts have between 4-7 cases. But, according to the email signed by Chief Peter Newsham, 6D comes in at 25 members who have tested positive.

“The virus was obviously in close proximity to the officers in that particular area,” Newsham wrote in the email.

While Newsham said the highest number of quarantined officers in the department are from 6D, D.C. Police would not give WUSA9 an exact number. However, according to the city’s latest data listed on Monday April 20, 196 total sworn officers throughout the city are out due to positive tests or quarantine.

“In addition to the folks I have assigned to patrol, I also have folks assigned to Homeland Security Bureau, my narcotics division, and I also have the ability to utilize overtime if I see a resource gap in any district,” explained the Chief, “and I would use each and any one of those to ensure we can provide services in every district in the city."

Here’s what MPD said it’s doing to protect officers. Roll calls are now happening outdoors and, after a temperature check, each officer gets a mask. The Chief said there is plenty of PPE to go around, but officers are not required to wear masks during patrols.

“If they’re going to be coming into contact with someone within 6 feet they should be putting on the mask,” he said.

But our own WUSA9 video shows that’s not always happening. During Sunday’s triple shooting investigation in the Fort Dupont section of Southeast, several detectives were spotted working near each other without their masks.

In response to that video, a spokesperson said officers are encouraged to wear masks, but it is voluntary. Masks must be worn when officers are dealing with people who are vulnerable or are showing symptoms. They must also wear masks at grocery stores, or any other place required by the Mayor’s orders.

RELATED: 'When I was a kid police would shoot you if you had a mask on' | Some fear racial profiling during the pandemic