During the assault, police say at least one of the three suspects yelled homophobic slurs. 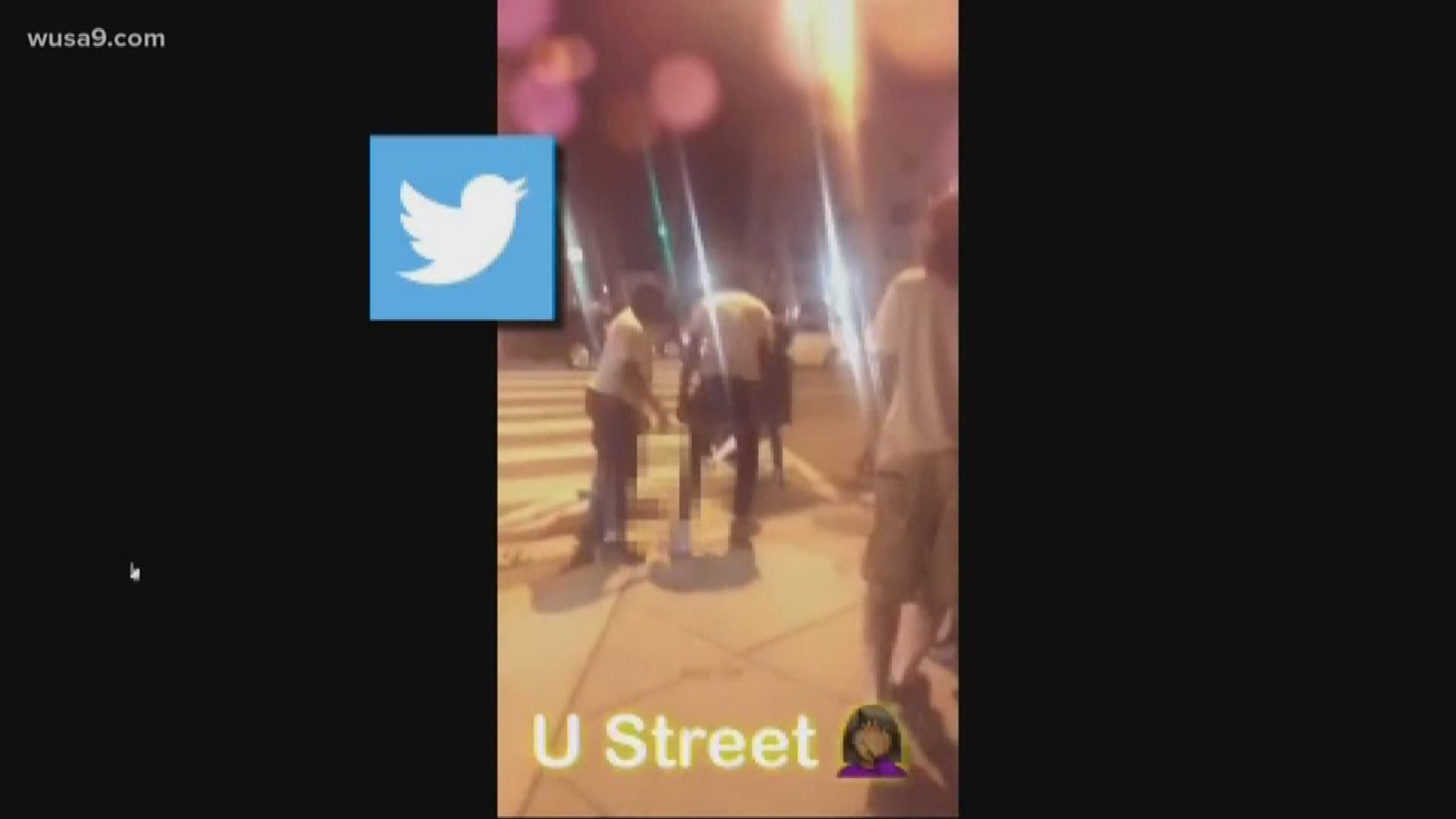 A full version of the video was posted to Twitter. In that version, you see one suspect struck repeatedly in the head while another appears to have been knocked unconscious. He hits the ground hard and is seen laying in the roadway.

The posted video says “U Street” with an emoji symbol next to it.

"I think there's no doubt about it, that a violent crime occurred and we are definitely seeking to apprehend the individuals who committed that violent crime,” said Metropolitan Police Department Lt. Brett Parson.

Parson said police were called to the 2000 block of 10th St. NW at around 12:30 a.m. for an unconscious person. That’s when police discovered two men seriously injured.

WARNING: The video below is graphic and may be disturbing to viewers. 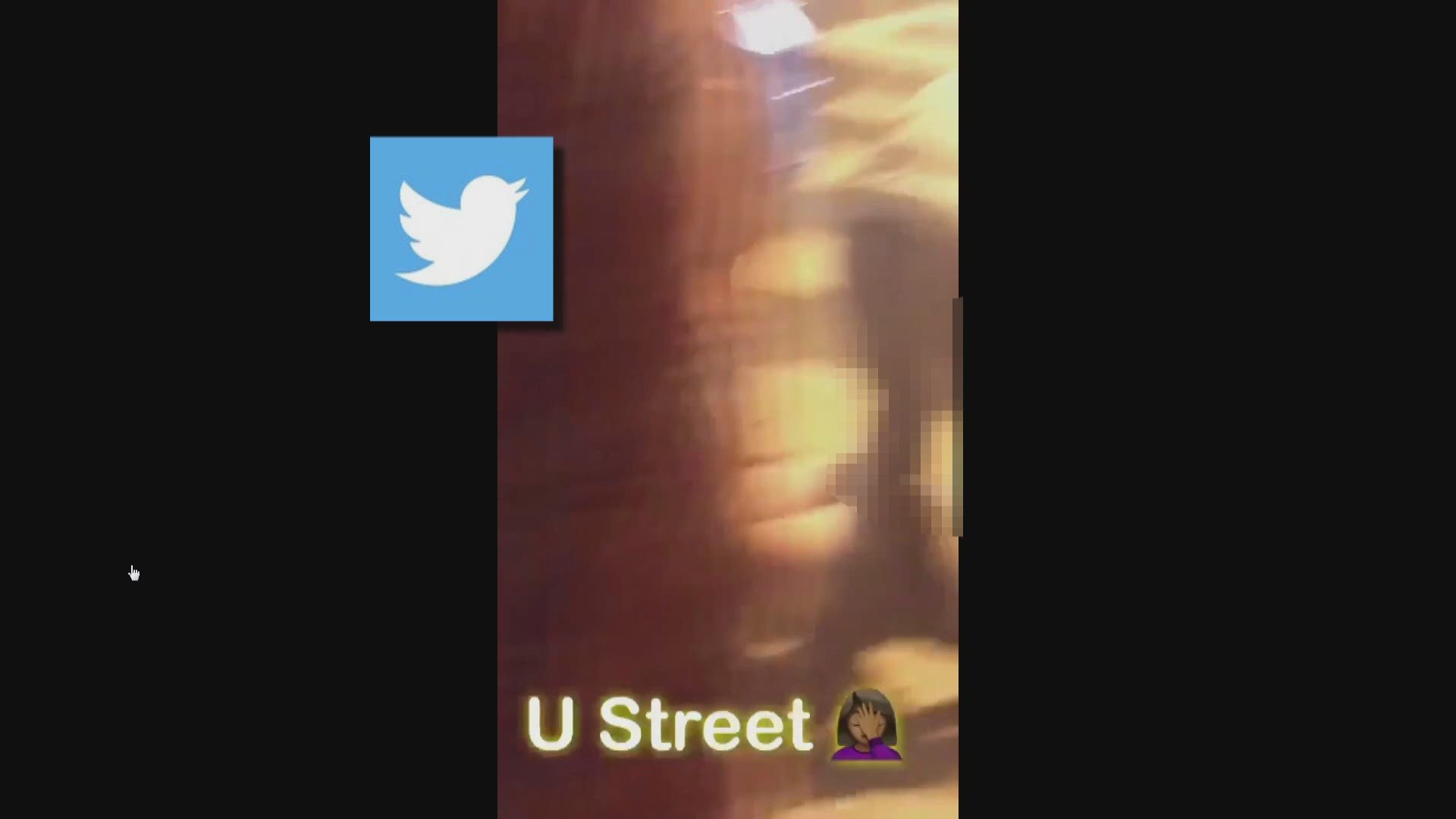 Both were taken to a nearby hospital for treatment. Parson said they were released on the same day.

During the assault, police say at least one of the three suspects yelled homophobic slurs.

A close friend of both victims talked to WUSA9 on Sunday evening.

“That’s a shame that people can just be beaten up for who they are. It’s not good,” said Jamie Sycamore.

Sycamore confirmed a photo showing one of the victims with a bloody face. WUSA9 blurred the victim’s face since police did not identify the two victims.

On Monday, Parson said police do not have enough evidence to believe the suspects are targeting people and committing this type of assault over-and-over again.

Parson is the Commander of the Special Liason branch, which works closely with the city's now, very concerned LGBTQ community. This includes community leader, Ashley Smith, who is the Board President of the D.C. Capital Pride Alliance.

"It's a very sad day when people are having violence against other people,” said Smith who continued, “We have to learn how to really start to work together and become one community."

Detectives hope images of the suspects' clothing or shoes might help identify them. It's an assault, police say, impacts everyone.

"This violent criminal act does not serve the District of Columbia …” said Lt. Parson.

Police said on Sunday they are investigating as a possible crime of hate or bias. If this is found to be a hate crime, Parson said the charge increases the penalty.

Anyone who can identify these individuals or who has knowledge of this incident should take no action but call police at (202) 727-9099 or text your tip to the Department's TEXT TIP LINE at 50411. Crime Solvers of Washington, DC currently offers a reward of up to $1,000 to anyone who provides information that leads to the arrest and indictment of the person or persons responsible for a crime committed in the District of Columbia.

A GoFundMe page set up for the victims has already surpassed its original goal of $10,000 with more than $14,000 raised as of Wednesday afternoon.