Bowser: We are sending a simple message with this legislation: If you play a role in trying to profit from bloodshed in our community, we will hold you accountable. 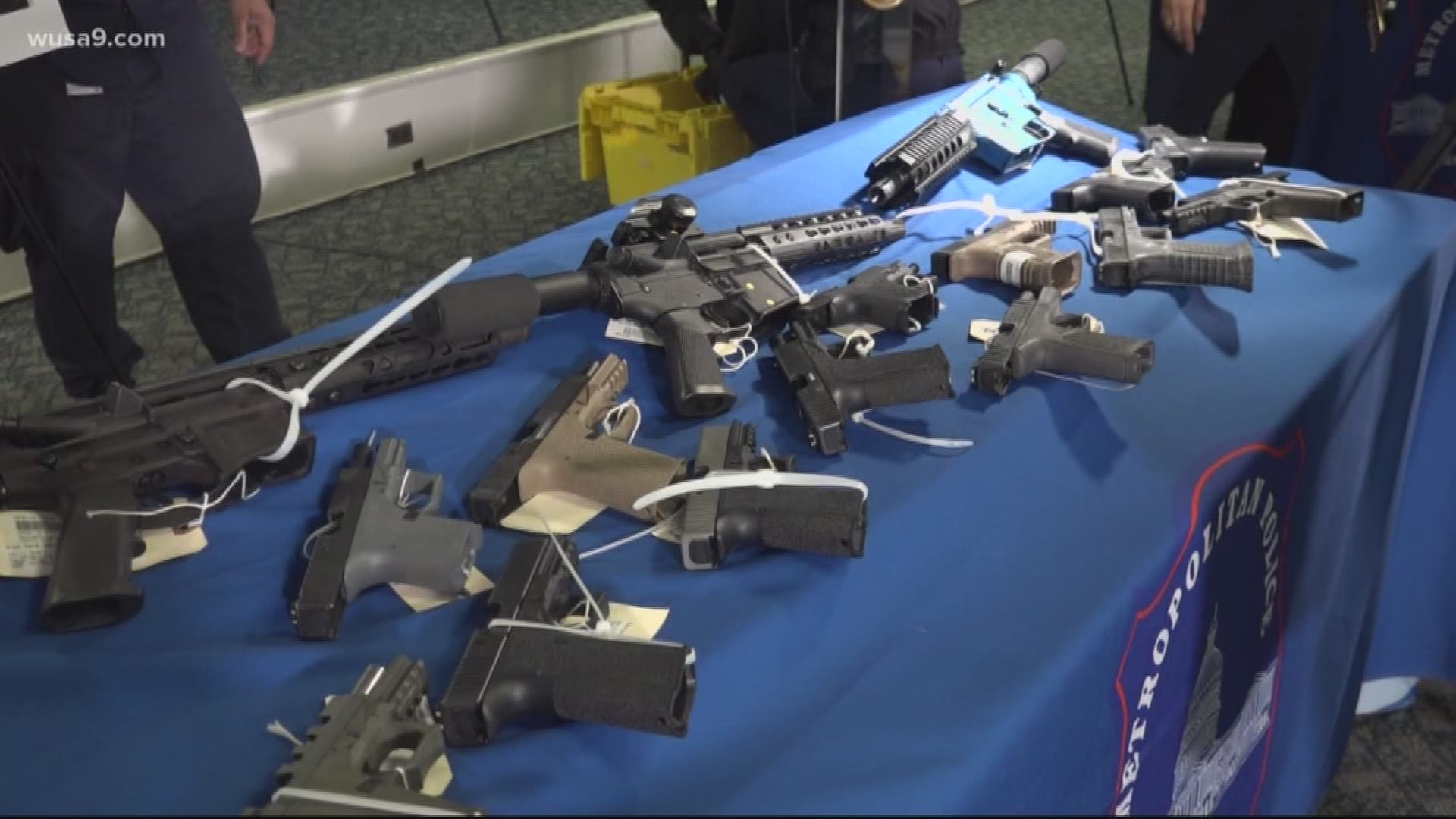 The emergency legislation prohibits the possession, assembly, sale, and purchase of any type of ghost gun in the District. Under the emergency legislation, ghost guns include undetectable guns manufactured by 3-D printers and made of non-metal materials that cannot be identified using a magnetometer, as well as untraceable guns ordered as "80% kits," assembled without the need for sophisticated machinery and without a serial number that allows it to be traced to its manufacturing source.

"Ghost guns are intentionally designed to be undetectable and untraceable, and we have seen a spike in the number of these illegal firearms recovered in our neighborhoods," Bowser said. "We are sending a simple message with this legislation: If you play a role in trying to profit from bloodshed in our community, we will hold you accountable." 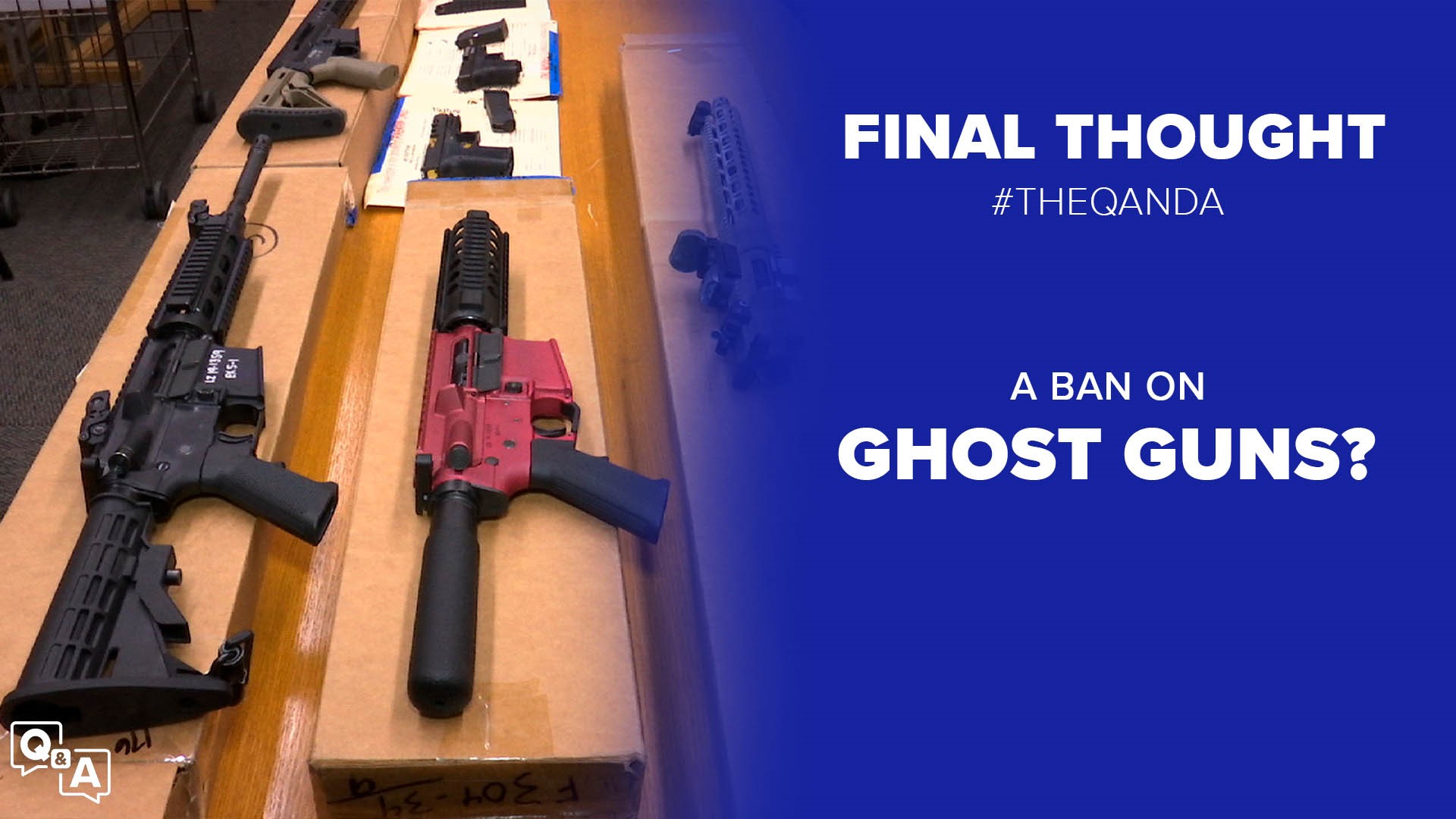 The District has seen a significant increase of ghost guns recovered in D.C. in the past two years, all of which are the untraceable "80% kit" types, the mayor's office said.

The Metropolitan Police Department has recovered 38 ghost guns so far in 2020.

"At MPD, each year we are recovering more of these ghost guns, which pose a significant public safety risk to our communities," Newsham said. "This emergency legislation is an important step towards reducing violent gun crimes in the District and getting these guns off our streets and out of the hands of violent offenders."

The permanent version of the legislation will also create a private right of action allowing any victim of a ghost gun to sue the manufacturer of the ghost gun and hold them liable for their actions.

Bowser’s office said she is currently working with legal experts to ensure this provision is not impacted by federal legislation that protects commercial gun manufacturers from liability suits.

The conversation about illegal guns in the city comes after D.C. police seized 38 guns and arrested several teenagers in the District in one week.

Bowser continues to say D.C. has an illegal gun problem, leading to dozens of shootings and murders because the firearms are easily accessible. It's a point Bowser is also taking to the campaign trail with former New York City mayor and presidential candidate Mike Bloomberg.

Bowser wrote a letter to Virginia lawmakers before their General Assembly session convened, demanding they pass tougher gun laws. She cited statistics from the Bureau of Alcohol, Tobacco, Firearms, and Explosives.

In July 2019, Bowser worked with the ATF and police officials to enforce an initiative on illegal firearms. Bowser said the plan was to build a stronger partnership in place to prosecute people who illegally get guns into D.C. from surrounding states.

Of the guns found at D.C. crime scenes ATF's data shows that more than 40 percent of illegal firearms recovered in the District are traced back to Virginia. 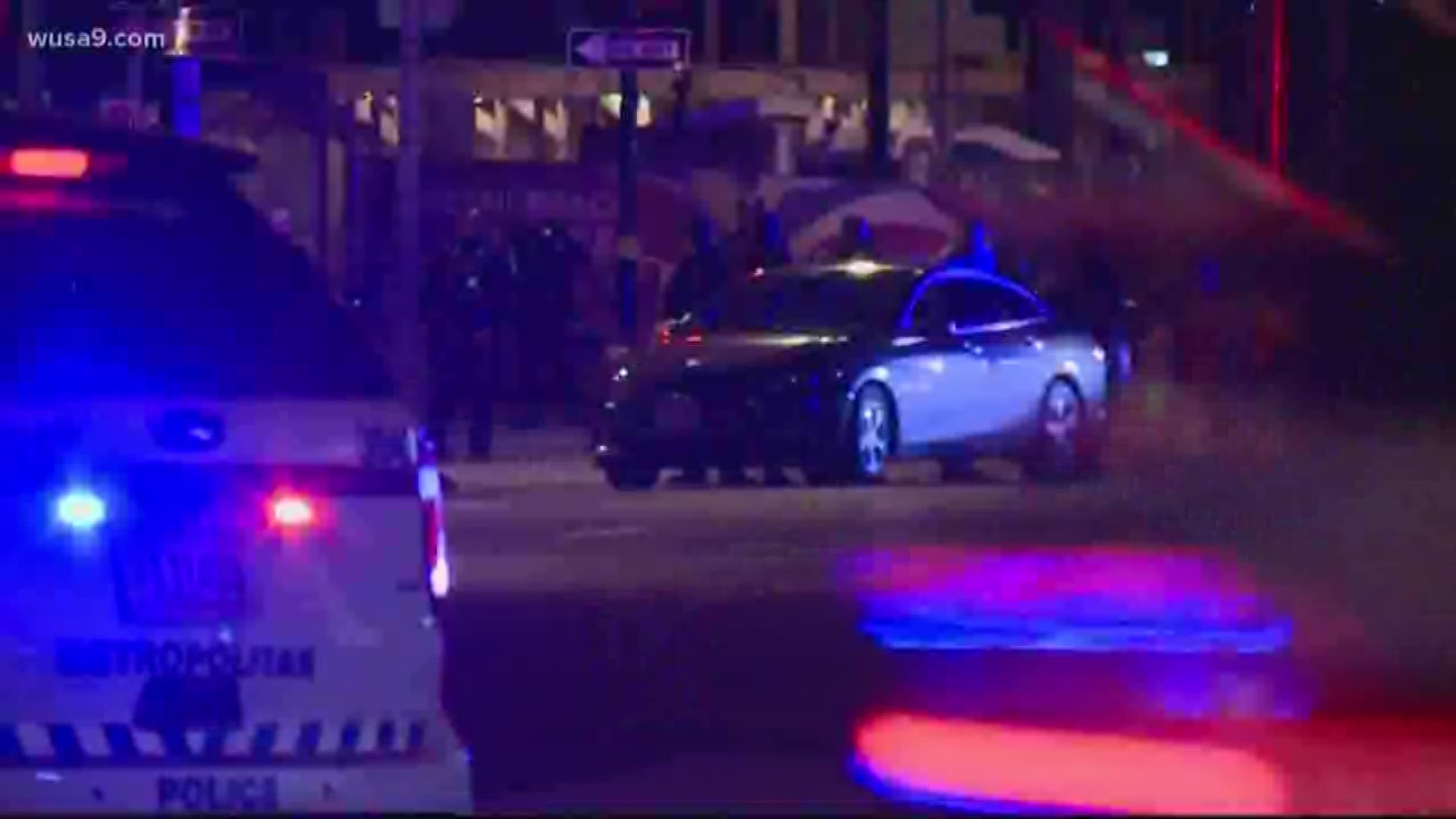