WUSA9 got a look into how a D.C. family impacted by gun violence wants to make an impact on their community. They're writing legislation. 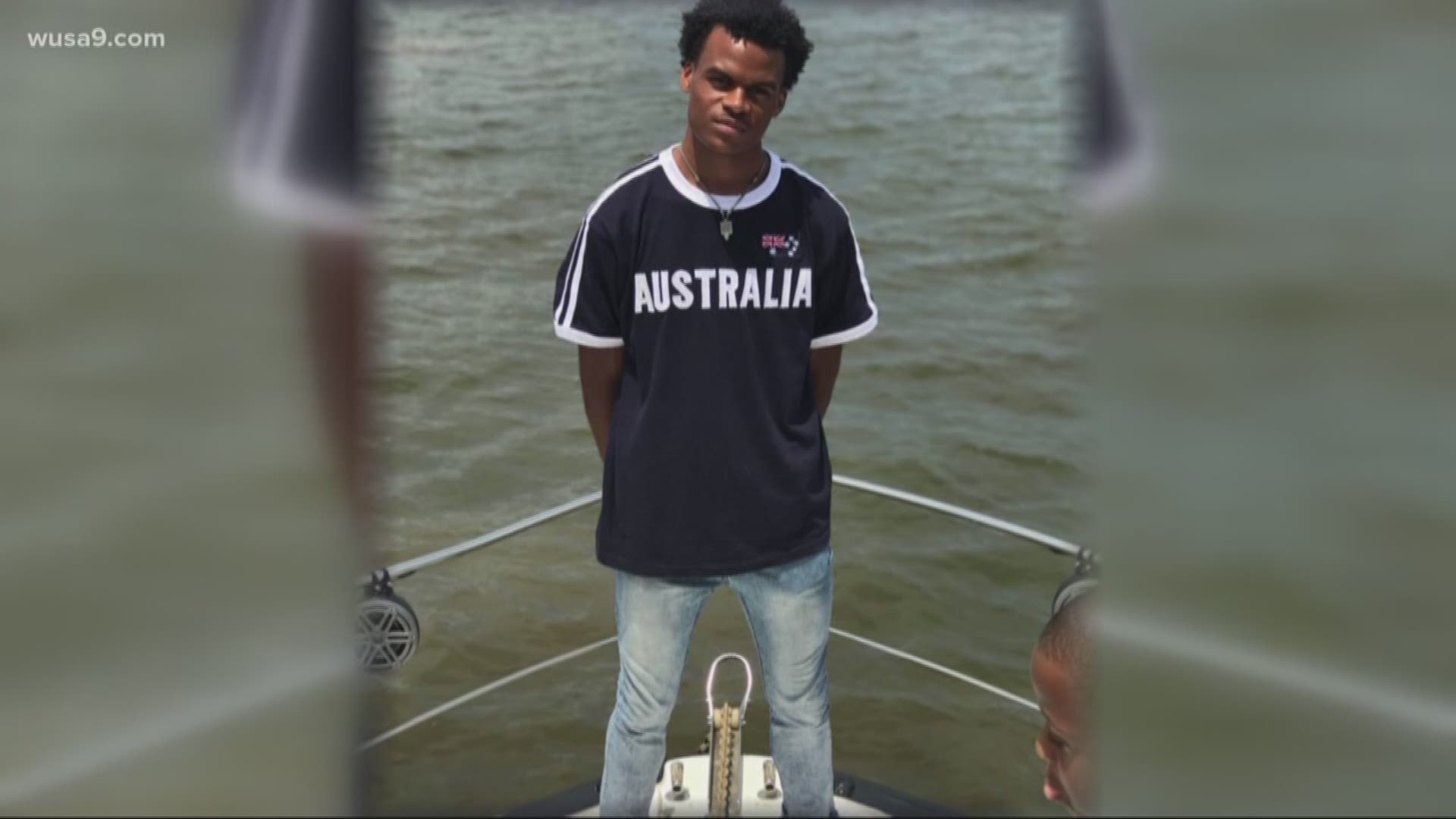 At least two big speakers at the March for Our Lives came from our greater D.C. area. One’s name is now a hashtag: 11-year-old Naomi Walder is an Alexandria 5th-grader.

Another powerful speaker, 17-year-old Zion Kelly, pushed through tears and emotions to tell the world about the twin brother he lost last year.

RELATED: 'Not another statistic': Speaker Zion Kelly inspired by March for Our Lives

"Me. It's been like a roller coaster ‘cause it's certain days that I have like my ups and certain days when I have my downs,” said Kelly.

His father, Curtis Kelly said part of it would expand gun-free zones.

"The gun free zones stipulate if a crime happens like a thousand-feet uh, inside of a Gun Free Zone, meaning it could be a school, park – not a park and recreation though, that's what we want to add to the gun free zone,” said the older Kelly.

The punishment can be doubled for anyone caught carrying illegally in a Gun Free Zone.

You may not have known this, but there's also a D.C. law that increases the punishment for crimes committed against minors.

Curtis Kelly says they want to update that law to include students.

"We're basically saying, 'Hands off the kids,' and it gives the prosecutors a tool that they can use,” he told WUSA9.

College students would also be a part of it. WUSA9 is still looking into city stats about free zones, but we were told by the DC DOJ, they've "certainly seen gun free zones in prosecutions."

Will this really help curb violence?

Education and better signage instead of just the single sign WUSA9 found at a D.C. high school -- that's what the family really wants to enhance. They're hoping to have a bill to introduce before the D.C. City Council goes on their summer break.