'Remember you do have rights' | DC lawyers, officials speak on new policy to not handcuff kids 12 and under 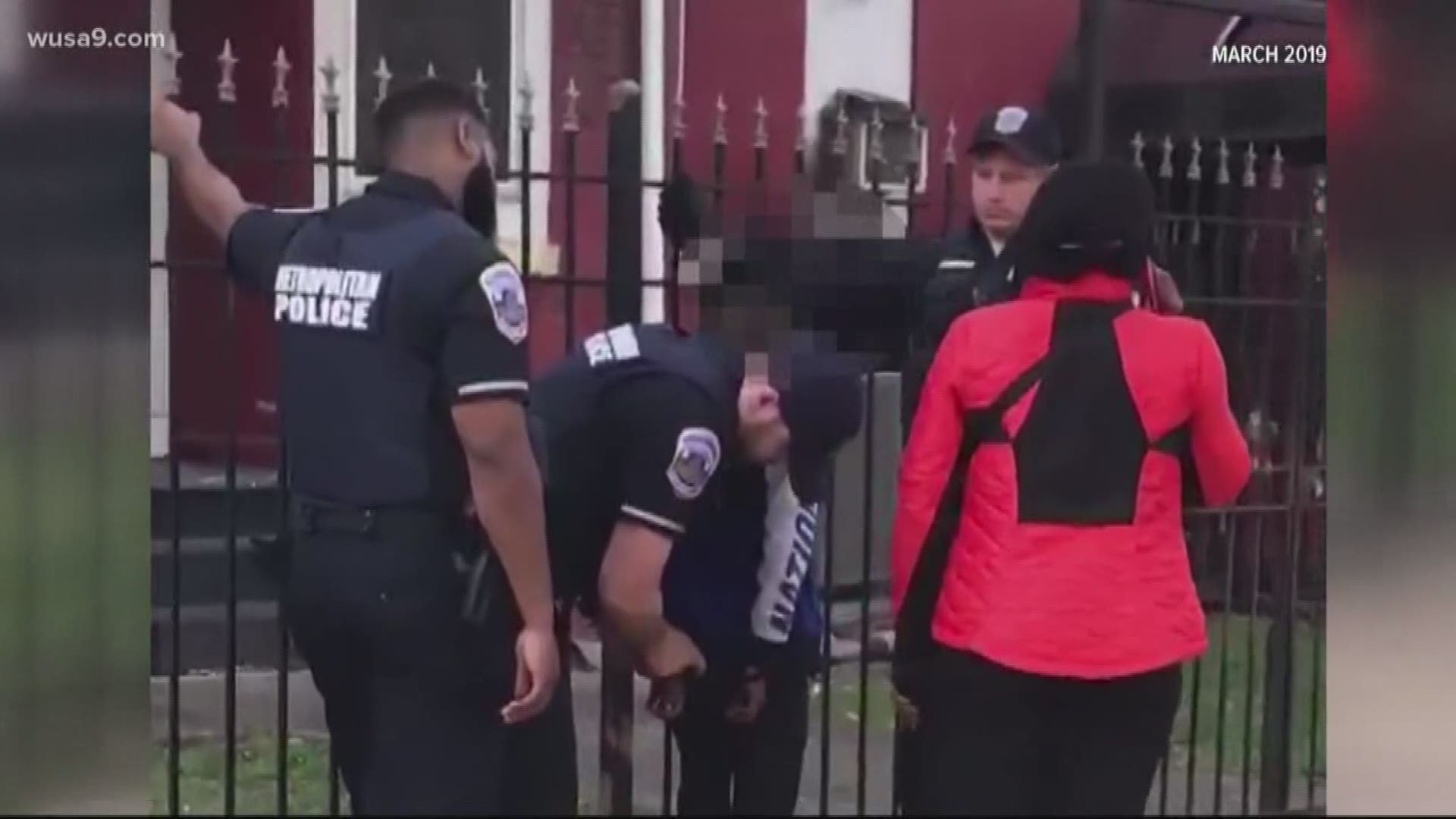 WASHINGTON — A viral video showed a 10-year-old boy being handcuffed in Northeast, D.C., in late March 2019. His mother said her son was traumatized, the Attorney General said he was "totally innocent."

Now, D.C. Police said they want to do the right thing. And according to new policy, will no longer handcuff children under 12-years-old.

“One thing we do is build trust in the community and we don't want to do anything that negatively impacts that,” said D.C. Police Chief Peter Newsham.

But Kristin Henning of Georgetown Law’s Juvenile Justice Center said the damage has already been done.

"The other impact is resentment and what it does to children's loss of respect for the law and law enforcement," she explained. “As a black child in the District of Columbia, your parents are stuck trying to figure out how to keep you safe, right. So, they're stuck between the dilemma of ‘I need to tell my kid to put your hands up, don't make any sudden movements, do what the police officers say,' but remember you do have rights."

The new policy calls for training on how to respond and de-escalate situations that can have lasting effects on a young person's life. The new rules outline that a child under the age of 12 can only be handcuffed when they pose a danger to themselves or others. The officer must call a supervisor before making an arrest. The parent must be notified immediately after an arrest.

"Most police officers across the country, not just in the District of Columbia, don't recognize the psychological trauma that is imposed upon a child who is being accosted, for lack of better word, in that way,” added Henning. “Being told to stop, to sit on a curb, to put their hands on a wall, to lift their shirts; all of those are very invasive and traumatizing."

Henning welcomes the new policy and said if implemented well, it will be an important step in improving youth-police relationships in the city.

“I hope MPD will make a real commitment to reducing the number of unnecessary stops and frisks of youth in the city, especially among black and brown youth. When we cast too broad of a net, we undercut youth-police relations and ultimately none of us are safer for it. I hope to have an opportunity to work with MPD on training modules and implementation of the new policy. One of the first goals should be to alter our language. We have to talk about all of our young people as 'children,' 'youth,' and 'young people,' and forever abandon the term 'juvenile' — a word that has come to have such derogatory and dehumanizing connotations, given its frequent association with delinquency and “super predators.” I also hope our officers will stop asking our young people to 'lift their shirts and show me your waist.' These experiences occur too often and are traumatic and alienating for black and brown youth.”

RELATED: Jack Evans wants back on DC Council after resigning. Here's why some won't support his bid

RELATED: DC police will no longer arrest children ages 12 and under