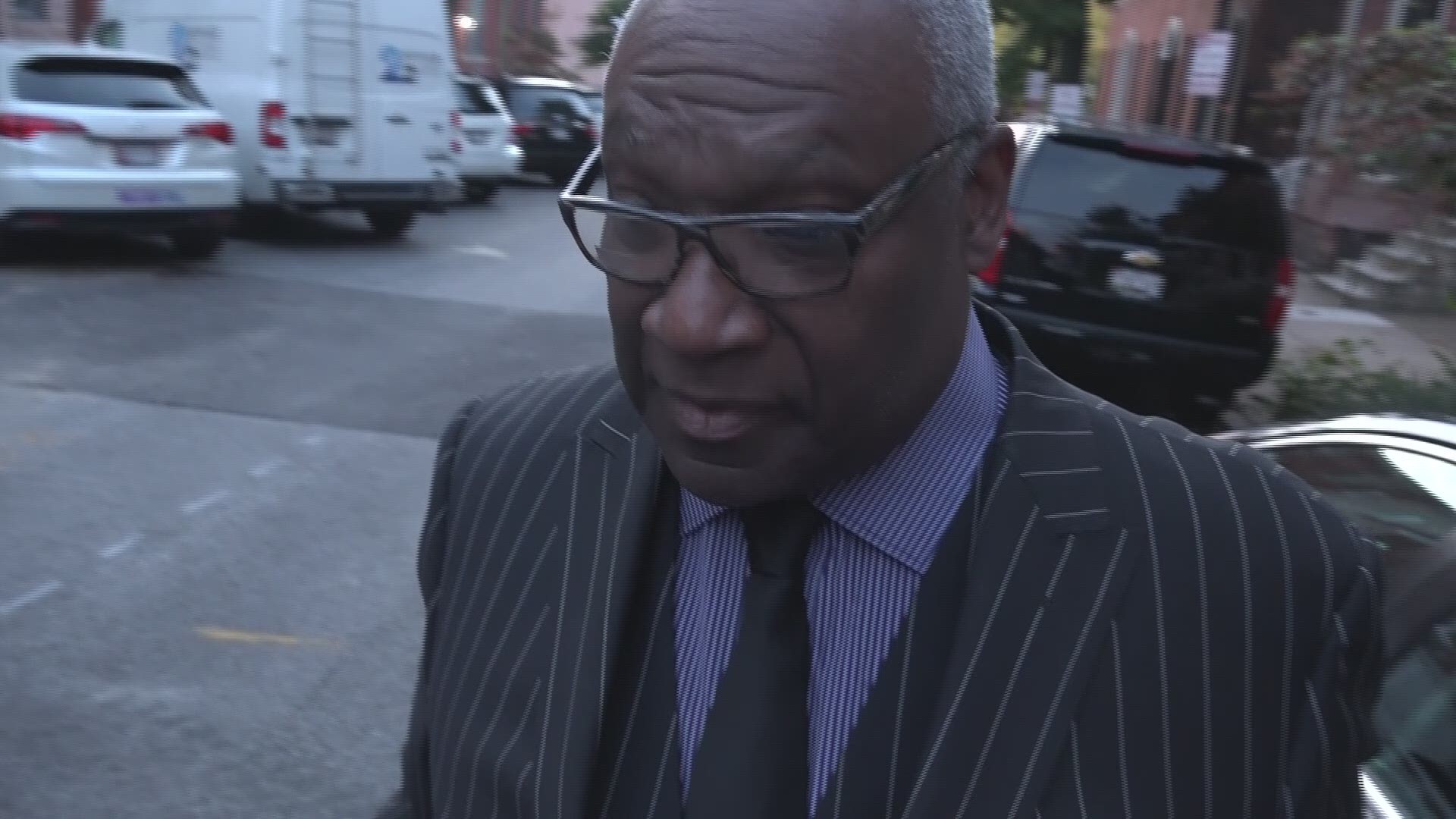 BALTIMORE — Congressman Elijah Cummings died on Thursday morning, according to an official from his office.

He has represented Maryland's 7th Congressional District in the U.S. House of Representatives since 1996. Before then he served 14 years in the Maryland House of Delegates. During his tenure, he made history as the first African American in Maryland to be named Speaker Pro Tem.

Congressman Cummings used his platform to ensure that the next generation had access to healthcare and education, clean air and water, and a strong economy. He also worked on other initiatives such as waste reform, fraud and abuse, and made sure government programs met the needs of Americans and those he represented.

Earlier this year, the congressman challenged President Donald Trump to visit Baltimore after Trump tweeted at Cummings calling his district a "disgusting rat and rodent-infested mess." The statement from the president was in retaliation to the congressman's statement on the state of the border.

Congressman Cummings made it his mission to hold the Presidential Administration accountable for the citizens of the United States.

He has earned several distinctions including 13 honorary doctoral degrees from universities around the country.

"Congressman Cummings was an honorable man who proudly served his district and the nation with dignity, integrity, compassion and humility. He worked until his last breath because he believed our democracy was the highest and best expression of our collective humanity and that our nation’s diversity was our promise, not our problem. It’s been an honor to walk by his side on this incredible journey. I loved him deeply and will miss him dearly," said Dr. Maya Rockeymoore Cummings.

1 / 5
Nicole DiAntonio
A security officer waiting outside of Elijah Cummings office following the news of his death.