More than 300 parents and educators debate the DCPS policy on social media. 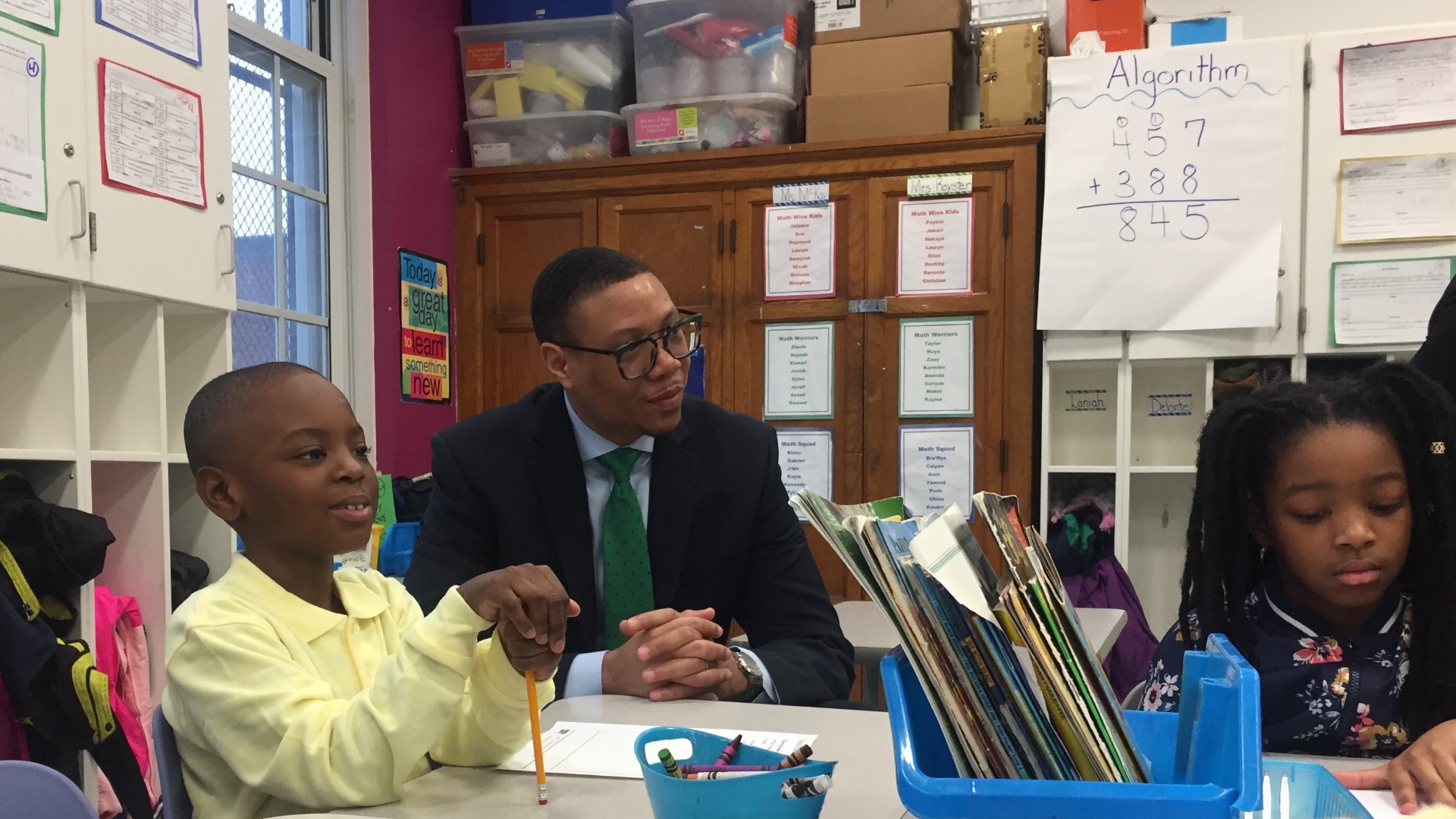 WASHINGTON — Hundreds of parents and educators are weighing in on a D.C. Public School policy that allows school leaders to call Child and Family Services if a child is picked up late.

“We all have an obligation to keep our kids safe,” said DCPS Chancellor Lewis Ferebee when he visited WUSA9 last week.

It’s certainly a statement we all can agree with, but exactly how that is done is up to debate. Chancellor Ferebee wouldn’t talk policy but a letter sent home to parents at Patterson elementary in Southeast highlighted the policy in bold print: if your child is not enrolled in aftercare and you do not pick them up promptly at the 3:15 p.m. dismissal, the Child and Family Services Agency will be contacted.

“All the time and effort turning CFSA into a babysitter because school districts don’t want to do it, is stolen from finding a child who may be in real danger,” said Richard Wexler executive director of the National Coalition for Child Protection Reform, “we overload the agencies so they have less time to find children in real danger.”

Advocates and many of viewers have plenty to say about it. After our first story on this issue was shared on Facebook more than 300 parents and educators weighed in with comments like: ‘This is a disgrace and distasteful,’ ‘ Give these parents a wake-up call.’

Teachers even made statements like: ‘I’ve had parents picking up kids not in aftercare at 7:30 p.m. I have seen no one pick up a child. That’s neglect,’ and ‘There needs to be repercussions and accountability but how is calling CFSA keeping our children safe?’

“It’s the agency that takes away children and even if they don’t do that in these cases it’s still an emotional trauma,” added Wexler.  CFSA said these cases are not always neglect nor cause for investigation but Wexler said schools nationwide are misusing the agency for as much as back pay for school lunches to late pickups.

“The situation here in D.C. also reflects the racial and class biases that permeate child welfare,” said Wexler, “does anybody seriously believe a letter like that would go on to parents in Georgetown? There’s no way!’

So, while the debate continues, the Patterson letter has since been reworded to soften the language but not the message that children need to be picked up on time. Many who commented on Facebook said parents who abuse the system should be held accountable but better communication and a network of parental support could accomplish our common goal: keeping kids safe.