5 people, including a child, shot in Southeast DC on Memorial Day outside of rec center

All five were conscious and breathing after the shooting, police said. 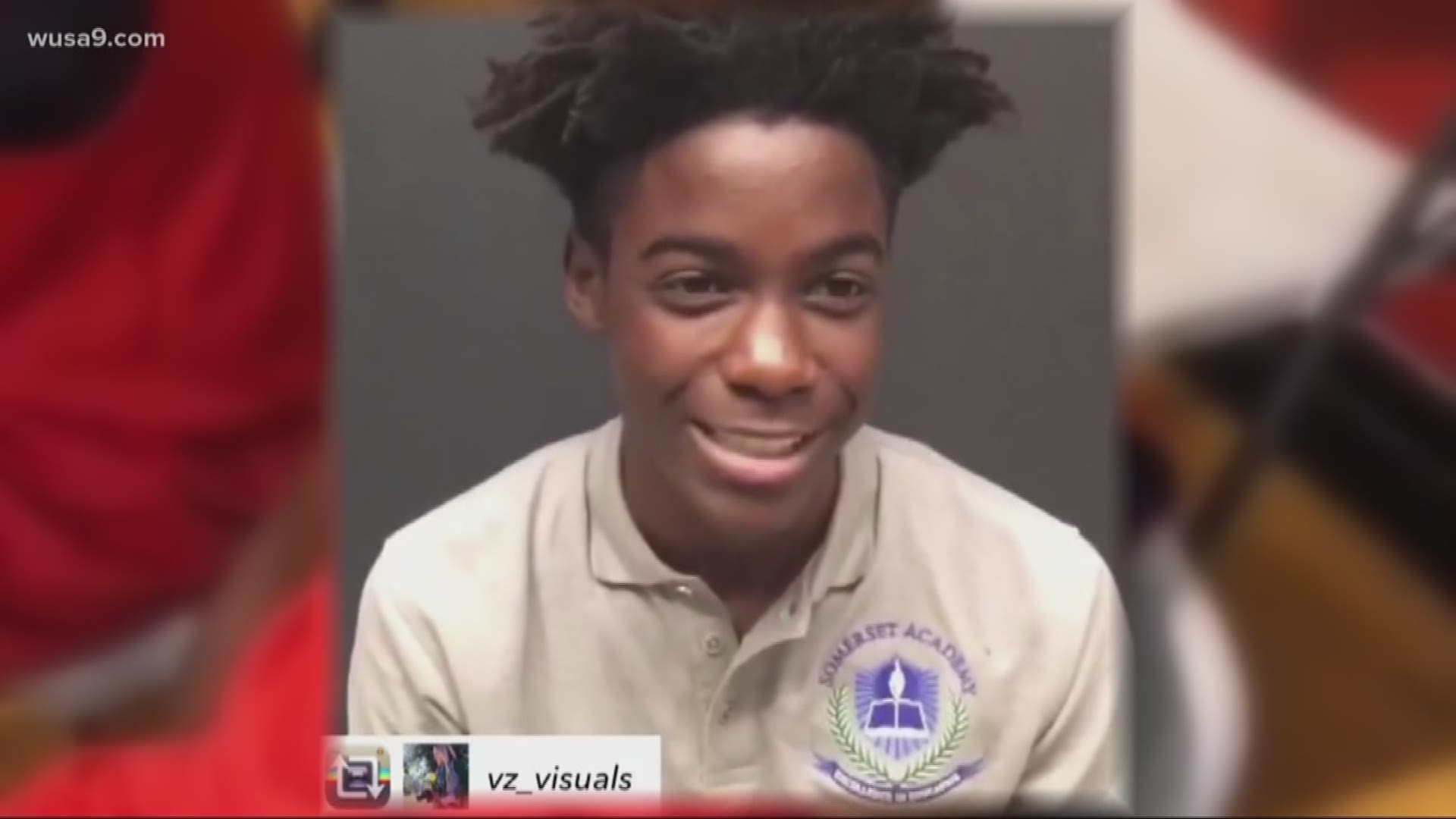 Police confirmed all five were conscious and breathing after the shooting in the 1200 block of Sumner Rd, SE, and taken to a local hospital.

Monday night, police said three of the adult men and the juvenile had non-life threatening conditions. One adult man was taken to the hospital with life-threatening injuries.

They said it happened outside of the Barry Farms Recreation Center at about 2:30 p.m.

Credit: WUSA
Police confirmed all five hurt were conscious and breathing after the shooting in the 1200 block of Sumner Rd, SE.

Police said they are looking for a gray or silver suspect vehicle that was seen fleeing the scene heading towards Martin Luther King Jr. Avenue.

Credit: MPD
Police are looking for this car after a shooting in Southeast DC on Memorial Day.

Mondays shooting comes just one day after the shooting death of a 15-year-old, Maurice Scott, on Sunday about 1.5 miles south in Congress Heights.

Three female victims also were hurt in that shooting - including one juvenile, according to police. They are all expected to recover.

Editor's note: This story originally said six people were hurt but police updated the injured to five including the juvenile.