The 11-month-old girl suffered blunt force trauma inflicted by someone, police say. Authorities are looking for the person of interest. 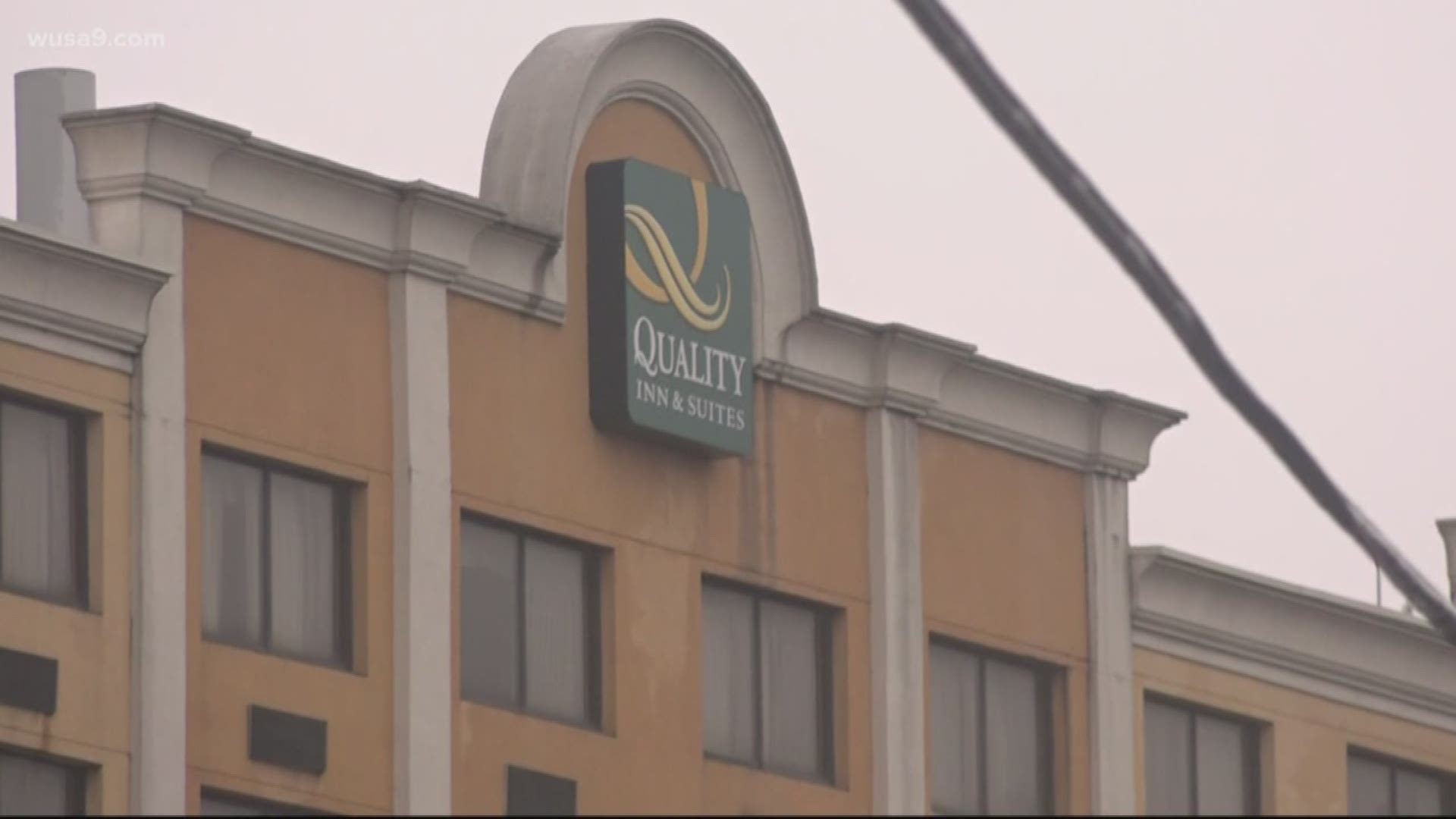 WASHINGTON — Authorities are asking for the public's help to find the person or persons responsible for beating an 11-month-old baby girl to death at a hotel running as a homeless shelter in Northeast D.C., officials said.

Officers were called to a hospital on Thursday afternoon after they were told an unconscious infant with life-threatening injuries was brought there by her family, police said.

Police learned that the baby's death happened in the 1600 block of New York Avenue Northeast. The Quality and Inn and Suites has been housing homeless families there since 2010. The spokesperson for D.C. Department of Human Services says there are 116 homeless families living there now. The DC government oversees and funds the shelter.

Results from an autopsy on Mackenzie's body revealed she suffered blunt force trauma to the head that was inflicted by another person, officials said.

"It's totally heartbreaking and to not know what is going on is kind of scary," said Jennifer Johnson, a resident at the shelter.

The details leading up to her death are unclear, but police said they believe that the girl's death was not a random act of violence.

A person of interest or suspect involved in this incident has not yet been identified. Detectives continue to investigate the death. Police are not saying whether the little girl's parents will be charged or not.

The police department is offering a $25,000 reward to anyone that can provide information that will lead to the arrest of the person responsible for this crime.

Anyone with information on the incident is asked to call police at 202-727-9099. Anonymous tips can be submitted to the department’s text tip line by sending a text message to 50411.

RELATED: 'The pain caused to our family is unspeakable': 11-year-old girl charged with death of 1-year-old

In a separate incident, 12-month-old Paxton Davis was killed after suffering from severe injuries to his upper body in March 2019. He was left in the care of an 11-year-old girl who was later charged with child abuse in connection to his death.

View the story below: 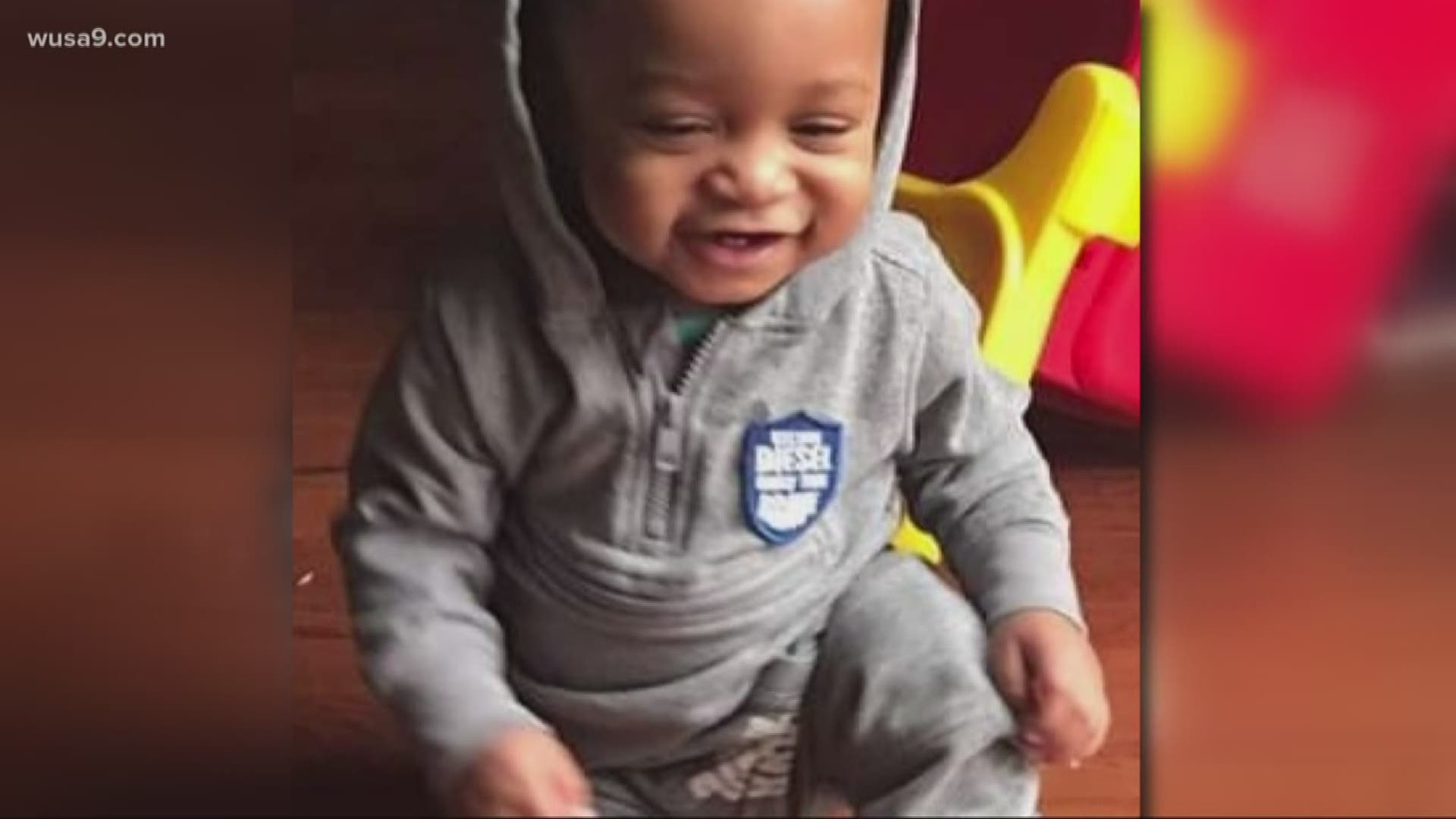