Nearly 40 homeless tenants will be displaced once the tents are cleared out. 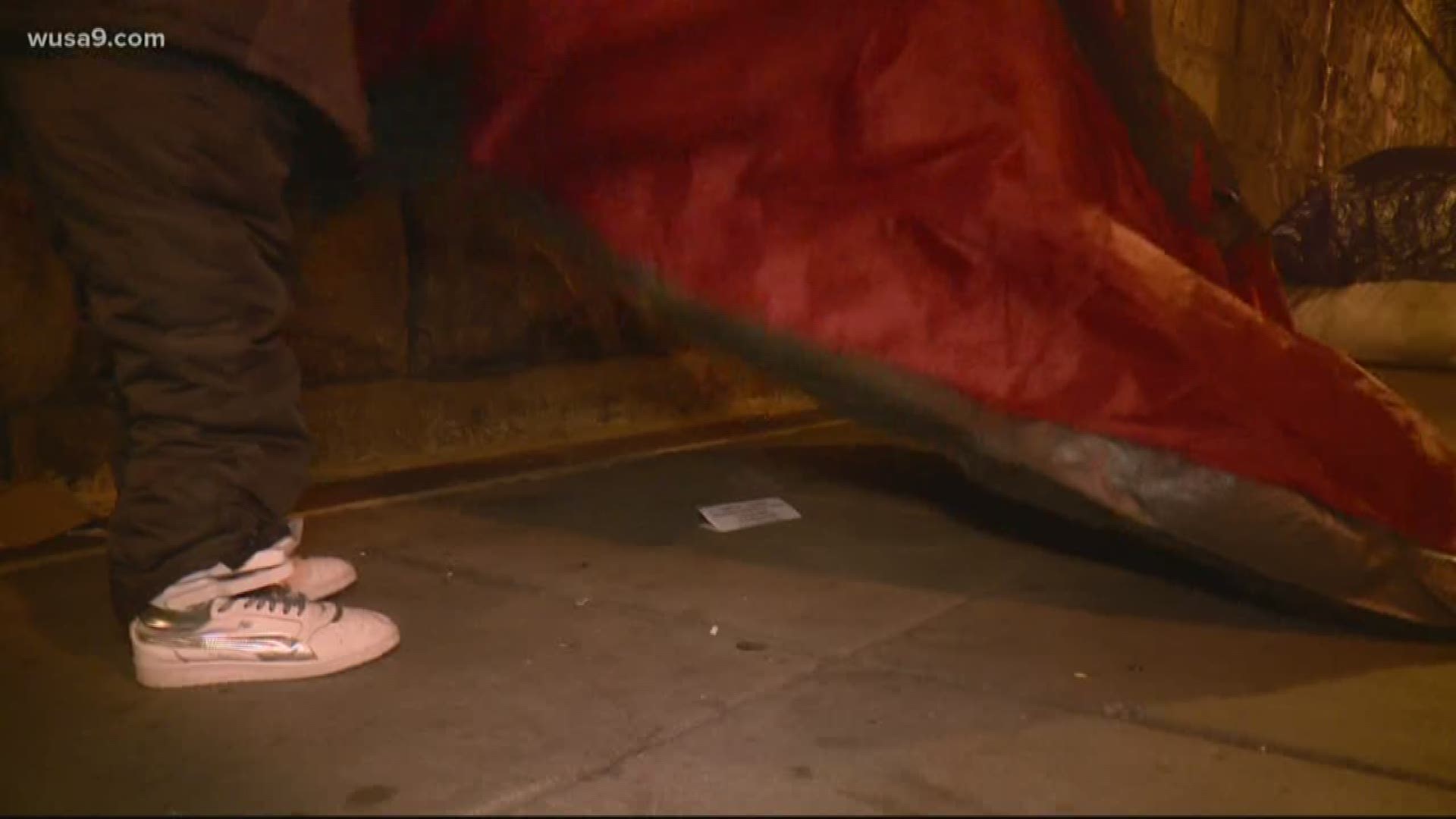 WASHINGTON — On the evening of D.C.’s first snow fall, Kenneth Early is wet, tired and trying to set up a tent for a new place to rest his head for the night.

"I just want to be a part of society and live, that's all," Early said before breaking into tears.

Early has been living on the streets for 12 years, and now the one place he called home is being stripped away. D.C. is shutting down a sizable tent encampment at the K Street underpass in NOMA.

"We're trying to survive, and we don't have no place to go," Early said.

A few tents down in the underpass encampment, Michael Harris is more optimistic. After 10 years of waiting, he's finally moving into an apartment.

"I recently got a housing voucher, and I'm looking forward to moving to a place with windows and doors and locks and a key," he said with a smile on his face.

Harris is wheelchair bound and has been nicknamed "Mayor of tent city." But he's ready to leave the NOMA tent encampment that has been his home for the past seven months.

"I had to deal with mental illness, and the drug addiction that goes on down here," he explained, "But it still beats being at the shelter sometimes, because you have violence that goes on there, you have communicable diseases."

Next week, both Harris and Early will have to find a new place to sleep, as the city is shutting down the encampment on Jan. 16, displacing nearly 40 homeless tenants. Bright orange signs call it a safety hazard, since tents are blocking the already narrow sidewalk.

The Deputy Mayor of Health and Human Services said the move is for public safety, not to push the homeless out. In fact, two other nearby encampments on L and M Streets in Northeast will remain open.

Harris said that’s where he’ll likely stay until his apartment is ready. As for Kenneth, he’s not sure where he'll go.

RELATED: 'I want people to see themselves in them' | Photojournalist captures the faces of DC's homeless population 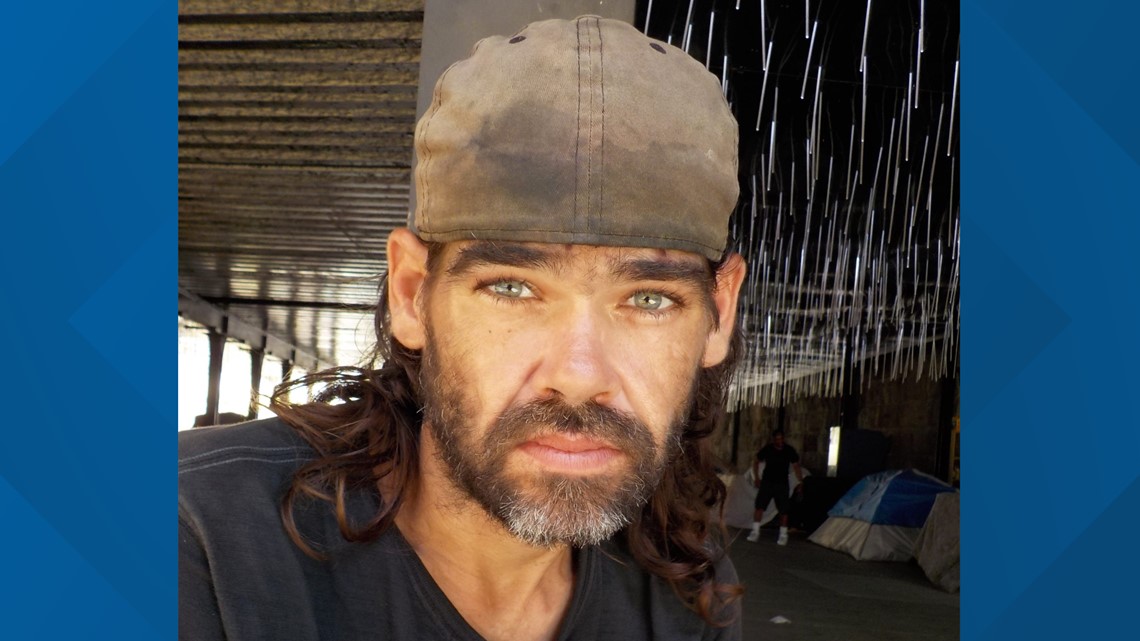 Photojournalist documents face of homelessness in DC
WASHINGTON - Joseph Young spent months on the streets of D.C. documenting a growing crisis: homelessness. Rather than capturing the epidemic from a distance, Young embedded himself in the heart of the problem. " With this photo essay, I took close up shots of people because I wanted others to see them,"Young said.

The Deputy Mayor said they don't want anyone living on the street, and the city is renovating shelters to try to make them more appealing. According to city records, there are about 6,500 homeless persons in D.C., and 600 of them live on the streets. Advocates report that 81 people died on the streets in 2019.

RELATED: Homeless family of 5 given new home and gifts thanks to police in Prince George’s County