The Future Family Enrichment Center serviced special needs students who were suspended from their charter schools. 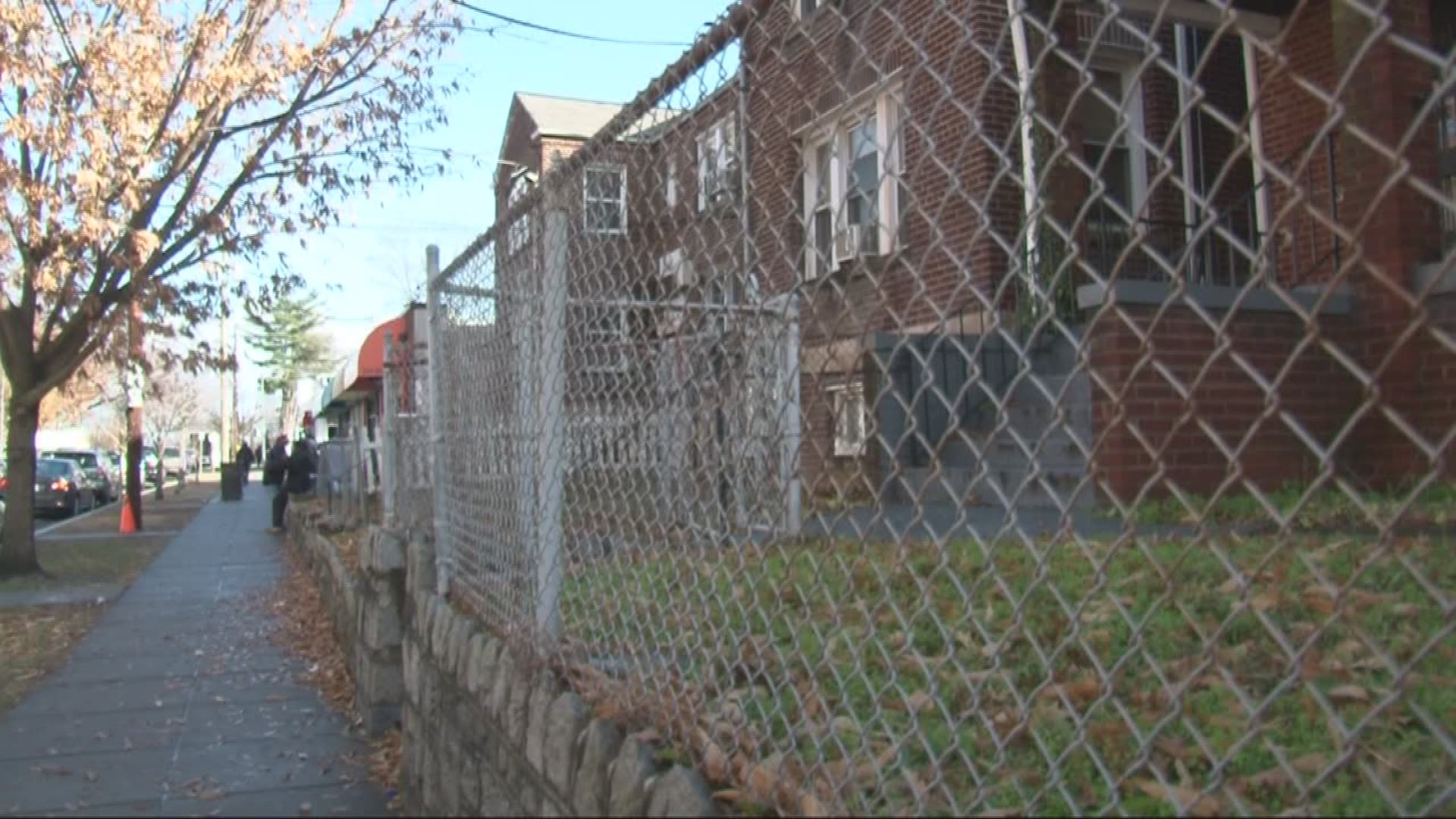 Questions remain unanswered on how an unlicensed alternative charter school was able to operate in D.C. while taking in special needs students from at least six different charter schools.

“Trust me. If you push me I’m going to fight back,” said Loretta Jones, “especially when it comes to my kids.”

Jones’ 10-year-old son Frederick is a 5th grader but was getting busy work on a 2nd grade level at The Future Family Enrichment Center.

That’s when his mother started asking questions. Jones didn’t know it then, but she exposed a major crack in the charter school system.

The center, which has no website and no business license, was operating out of an unassuming row house on Minnesota Avenue, in Southeast D.C. The facility ran completely under the radar. The Office of the State Superintendent wasn’t even aware it existed. OSEE and the Public Charter School Board are now investigating the center. Charter schools, including Monument Academy, referred special needs students to the center on a temporary basis after they were being suspended. 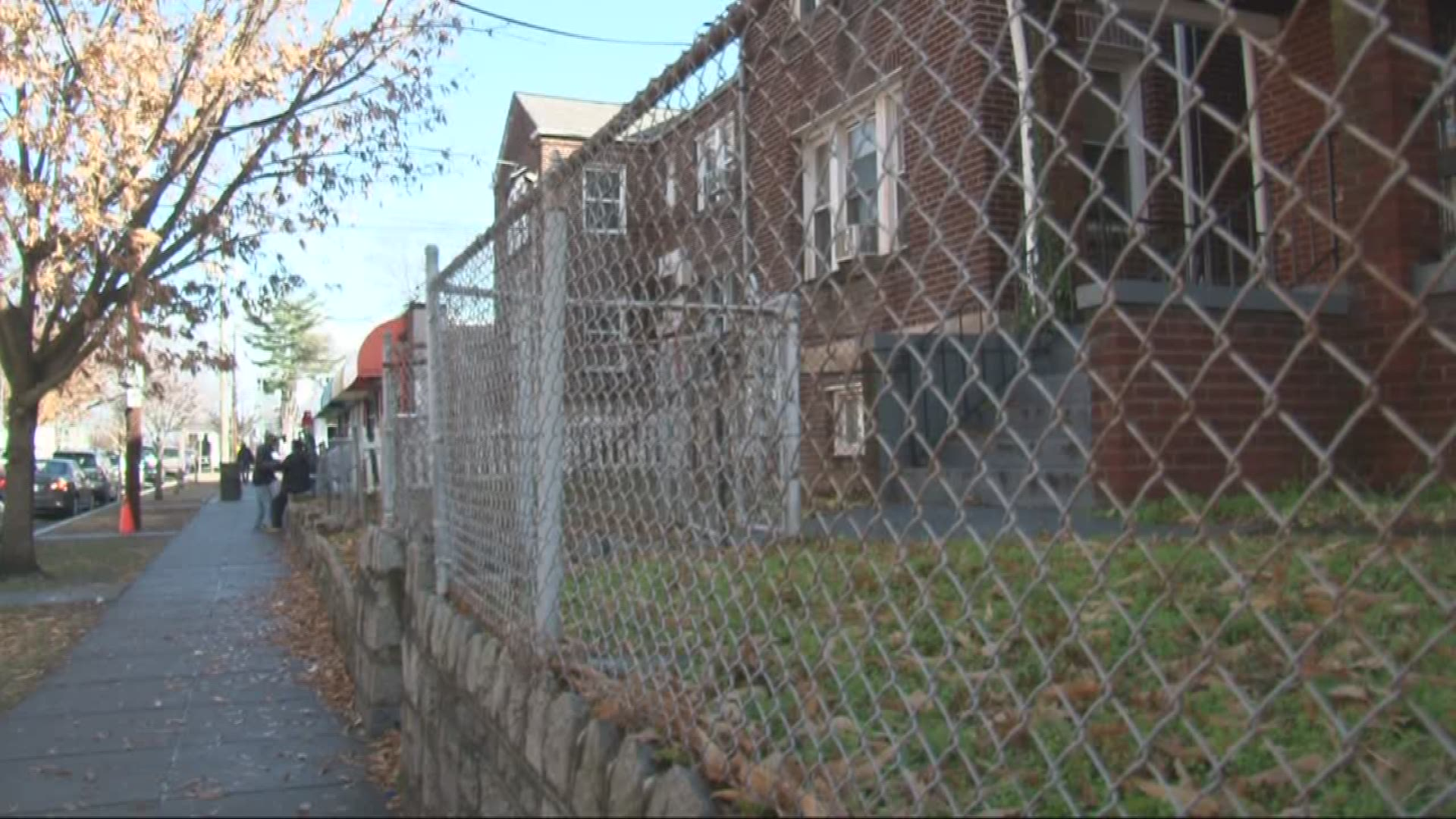 According to federal law, those students still need to get their Individualized Education Plan fulfilled so sending them to the center was the charter school’s way to make sure that happened until that student was placed at a different school.

Jones’ 10-year-old son was suspended from Monument 10 times in about a month’s time.

“They (Monument educators) determined the stuff they were suspending him for was because of his IEP,” explained Jones.

That is illegal. Federal law says a child cannot be suspended if that behavior is due to his special needs.

Jones worked with parent advocate Jennifer Fox-Thomas with the support organization So Others Might Eat, or SOME. They said educators at Monument Academy gave Jones an ultimatum: either they continue to suspend her son, or she agree to send him to the "interim alternative educational setting" – that’s what they called the unlicensed center.

“I was stressed, I was about to go out of town and my child needed to be in school, so I said I’ll send him to the lateral placement and I’ll fight you later,” she recalled.

Now thanks to Jones, the center is under investigation by OSSE and the PCSB to make sure the owner complied with the federal disability law and that children weren’t just housed at the so-called center but not educated.

“There’s a real problem with the governance, monitoring and oversight of children in D.C.,” said Maria Blaeuer who is an attorney and program director with Advocates for Justice and Education.

It is still unclear how long the facility was operating and how many children were referred there.

Jones finally got her son in a different school, but he was stuck at that center for three months because she said Monument didn’t approve his transfer.

She said the school failed her son by not being able to provide his special needs services like they promised and then sending him to a facility that was not fully vetted. We reached out to Monument Academy for their side of the story but have not been able to reach school leaders because classes are not in session from the winter break.