The next DC budget includes almost half a million dollars to study 'congestion pricing.' 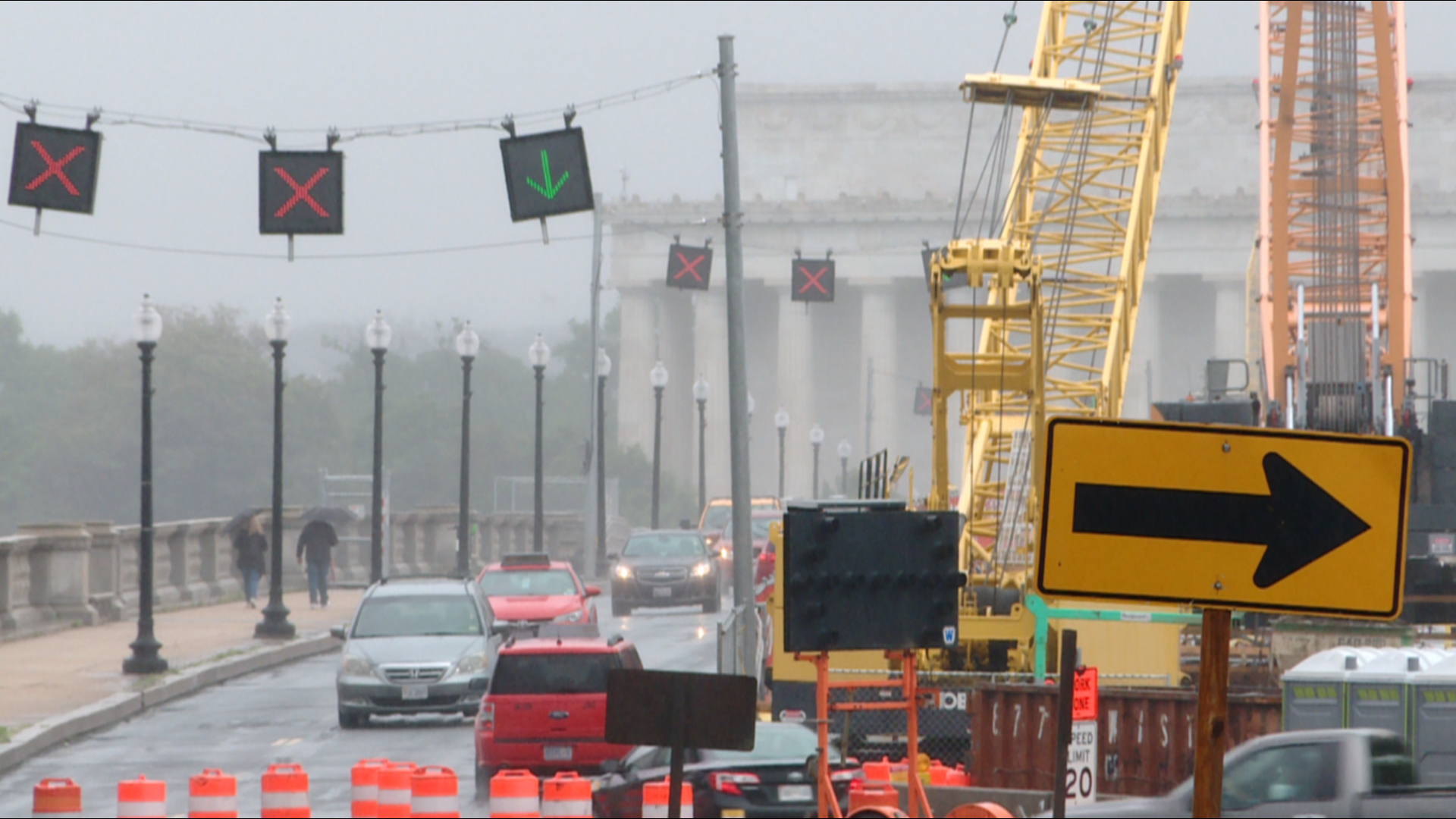 You may soon have to.

Washington D.C. is considering joining a handful of other cities around the world in imposing something called "congestion pricing" on cars and trucks that travel into the central core.

In next year's budget, Council Member Mary Cheh (D-Ward 3) has sponsored a nearly half-million dollar study in to look at charging a fee to drive your car or truck into the city.

"If we don't get ahead of this, we're just going to be in a congestion nightmare," said Cheh.

The city could potentially set up EZ Pass readers or cameras around downtown that would automatically charge you, but so far, it is unclear how much.

Starting two years from now, New York City will start billing an estimated $12 to $14 for cars, $25 for trucks. New York congestion pricing is slated to bring in a billion dollars a year.

Cheh insisted that in D.C., it's not about the money.

London has had congestion pricing for 16 years, and city officials said both traffic and pollution have gone way down.

Cheh said if the city goes ahead with the fees and Congress tries to overturn the plan, she'll deal with it then.

It's likely to take six months to a year just to finish the study, so actual congestion fees are still way down the road.