MPD officers made several arrests during the seizure. 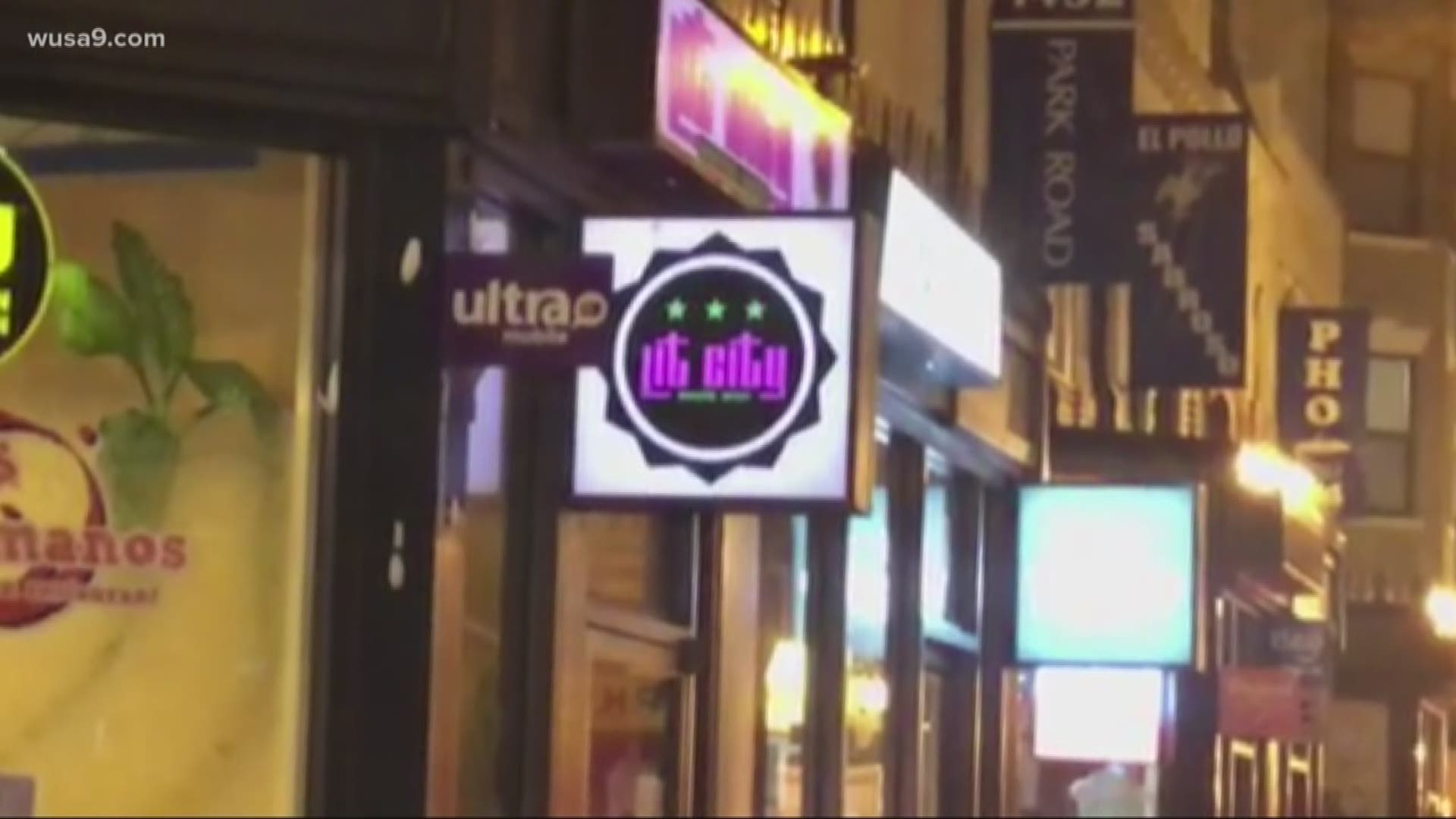 The seizures occurred along the 1400 block of Park Road Northwest on Friday. Officers made several arrests and seized two pounds of marijuana and more than $82,000.

Emerman called the targets of the seizures "pop-up" operations. He said pop-ups are usually advertised events in private residences or homes where cannabis-related projects are illegally traded or sold.

However, Emerman said sometimes they give away more than just marijuana.

"We have seen other narcotics, like heroin and cocaine at these parties," he said. "And, at several, we've seen firearms and that's a concern of ours."

Emerman said the law in DC is simple: no one is allowed to sell marijuana in the District.

WUSA9 reached out to the targets of the seizures. However, we were unable to get a response.