This is the story of the descendants of The Clotilda 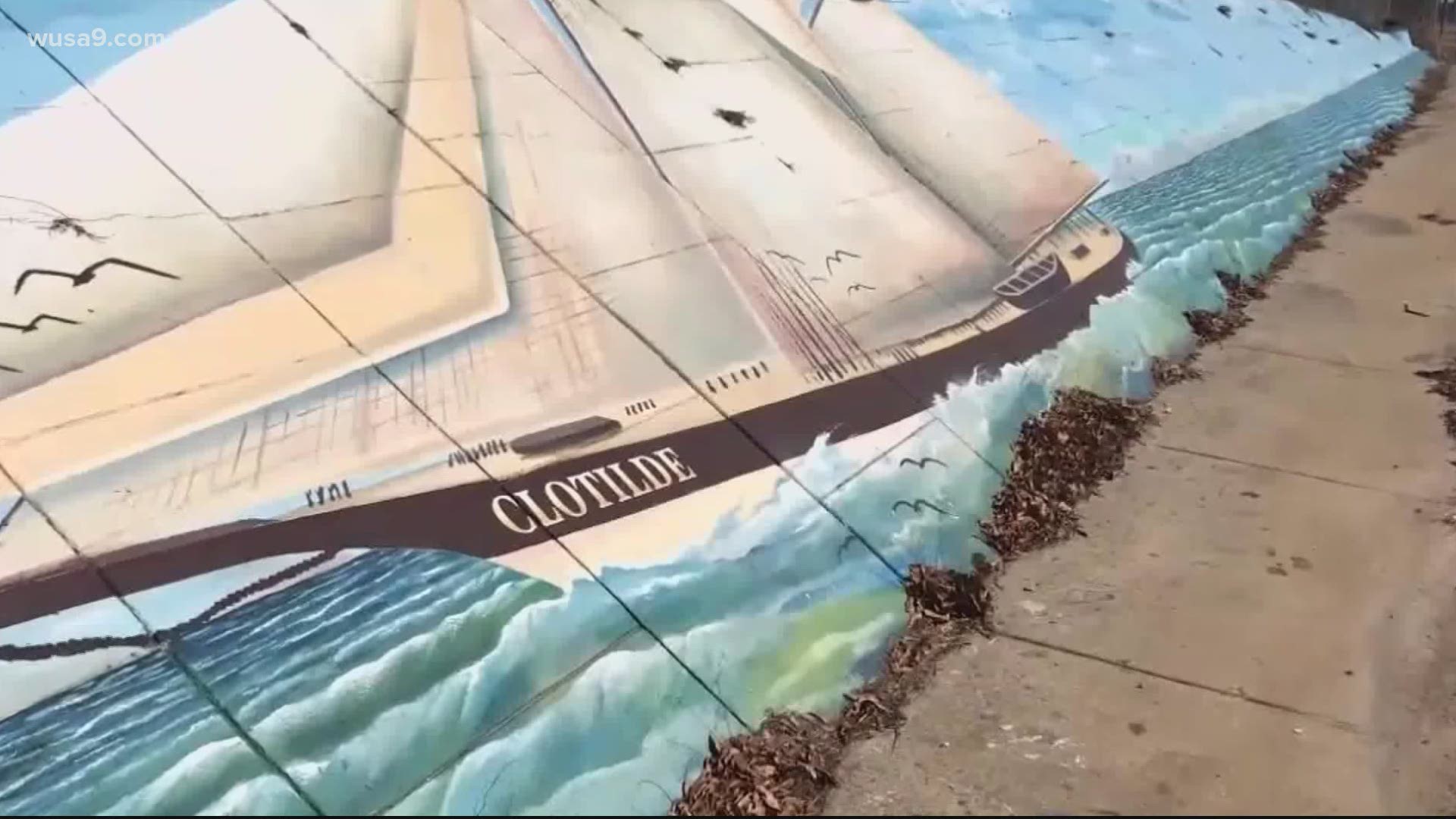 BALTIMORE — Growing up, Delisha Marshal spent a lot of time with her grandfather and grandmother in Alabama. Although she didn’t articulate it then, she was always a bit suspicious of their popularity in town.

"I remember people coming over to my grandmother's house and wanting to interview her when I was younger,” explained Marshall. “When you're a child, you think, 'Oh, my grandparents have a great, big backyard.'  You don't really understand the magnitude of it."

What Marshall didn’t understand then, was that she and her relatives were known descendants from a man named Peter ‘Gumpa’ Lee. He, along with more than 100 others, would be the last-known enslaved Africans to make the journey from the country of Benin to the United States in 1860

"He's [Gumpa] my great, great, great, great grandfather. He came over here on a ship named the Clotilda,” said Marshall. “So, the story goes, there were a couple of wealthy businessmen in Mobile, Alabama. And they decided to wage a bet; they could bring slaves to America without getting caught."

The primary man involved with the trip was Timothy Meaher and his brother. Meaher was a wealthy businessman and landowner. Meaher enlisted Captain William Foster to sail to Benin, purchase slaves and return to Alabama.

The Clotilda arrived in Alabama's Mobile Bay in 1860. The ship was later burned and sunk to hide evidence of the illegal transport. The trip was illegal because the importation of slaves was banned in 1808. Wreckage of the ship was located and confirmed by researchers in 2019.

Survivors of the Clotilda gained their freedom in 1865. They would try to return home to Benin, but the trip back was too expensive. Left with few options, they brought Africa to the U.S., creating Africatown just north of Mobile, Alabama.  It would go on to become self-sustaining with community with businesses, church and a school for African Americans.

"If you were to travel to Africatown right now, you might be surprised,” said Marshall. “The area is very destitute and kind of run down. A lot of the houses, a lot of the houses are in desperate need to repair. There's also a lot of pollution of the companies that are surrounding Africatown."

Marshall calls it a sad twist for a town with a rich history. She, along with other organizations, are increasing their commitment to Africatown and the story of the Clotilda. The Clotilda Descendants Association is seeking investment for a planned visitors center. And some like Marshall—are looking for ways to return home.

"I live here in Baltimore but I also have plans to move back to Alabama and teach the youth that are still there and make sure they know—that they're a part of history and rich legacy."