Yes, cicada babies are about to start falling out of trees

A tree with clusters of dead leaves is a warning sign for you to watch out for falling bugs if you're standing underneath. 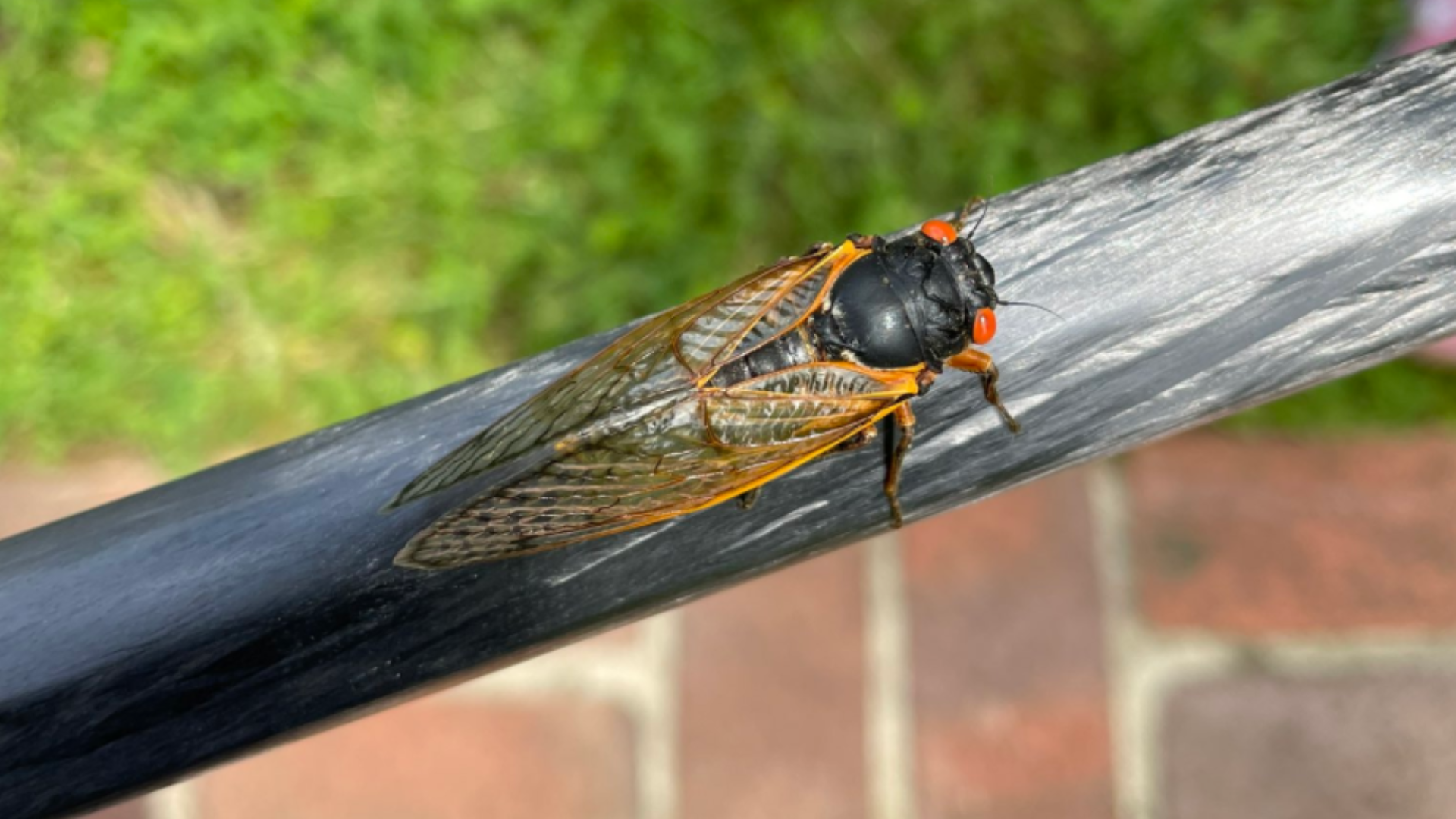 WASHINGTON — Some trees are already changing color in the area, but it isn't signaling an early onset of fall.

Rather, this phenomenon is the telltale sign that our time with the cicadas is officially coming to an end. It also serves as an unofficial warning for those afraid of critters: if you don't want cicada nymphs falling into your hair, you might want to avoid standing underneath trees between late July and early August.

Scientifically known as "flagging," the color change of trees is an immunological-like response to eggs deposited inside woody branches and twigs, according to the entomology department at the University of Maryland.

Rather than directly depositing their eggs underground where eggs are more vulnerable to predators in the soil, female cicadas lay their eggs inside the ends of branches and twigs to protect the eggs until birth. This often causes these sections of trees and shrubs to die.

After about six weeks of incubating inside woody branches, the cicada nymphs hatch and fall to the ground, at which point they burrow into the soil to feed on the sap of tree roots, according to biologist Dr. John Lill of George Washington University.

According to Lill, cicadas are pretty "generalist" when it comes to which trees to lay their eggs in, though he added that they are picky about the diameter of the branch or twig where they deposit eggs. However, Lill said that the insects do prefer trees that grow in sunnier, more open areas -- indicators that the plant is growing more vigorously and can provide more nutrients to their offspring.

"Trees in the deep forest or deep shade will be less likely to be chosen by the females as the site of oviposition," Lill said, referring to the scientific term for egg-laying.

While the swarms of creatures may have been a pesky burden at the beginning of this summer, Lill said that cicadas are valuable to the ecosystem because they have provided a great source of nutrients to natural predators in the area as well as flora that rely on the decomposed material for energy.

"We've already seen tremendous evidence of incredible use by birds -- including feeding them to their nestlings," he said. "Some people are reporting really high nestling and fledging rates because there was such an abundance of food."

For those afraid of cicada nymphs falling onto your body in the coming weeks, Lill said not to worry, because most people won't even notice the insects, which he said are smaller than an ant at that point in their lifecycle.

"They're not going to harm people," he said. "You'd have to look really closely to even see them." 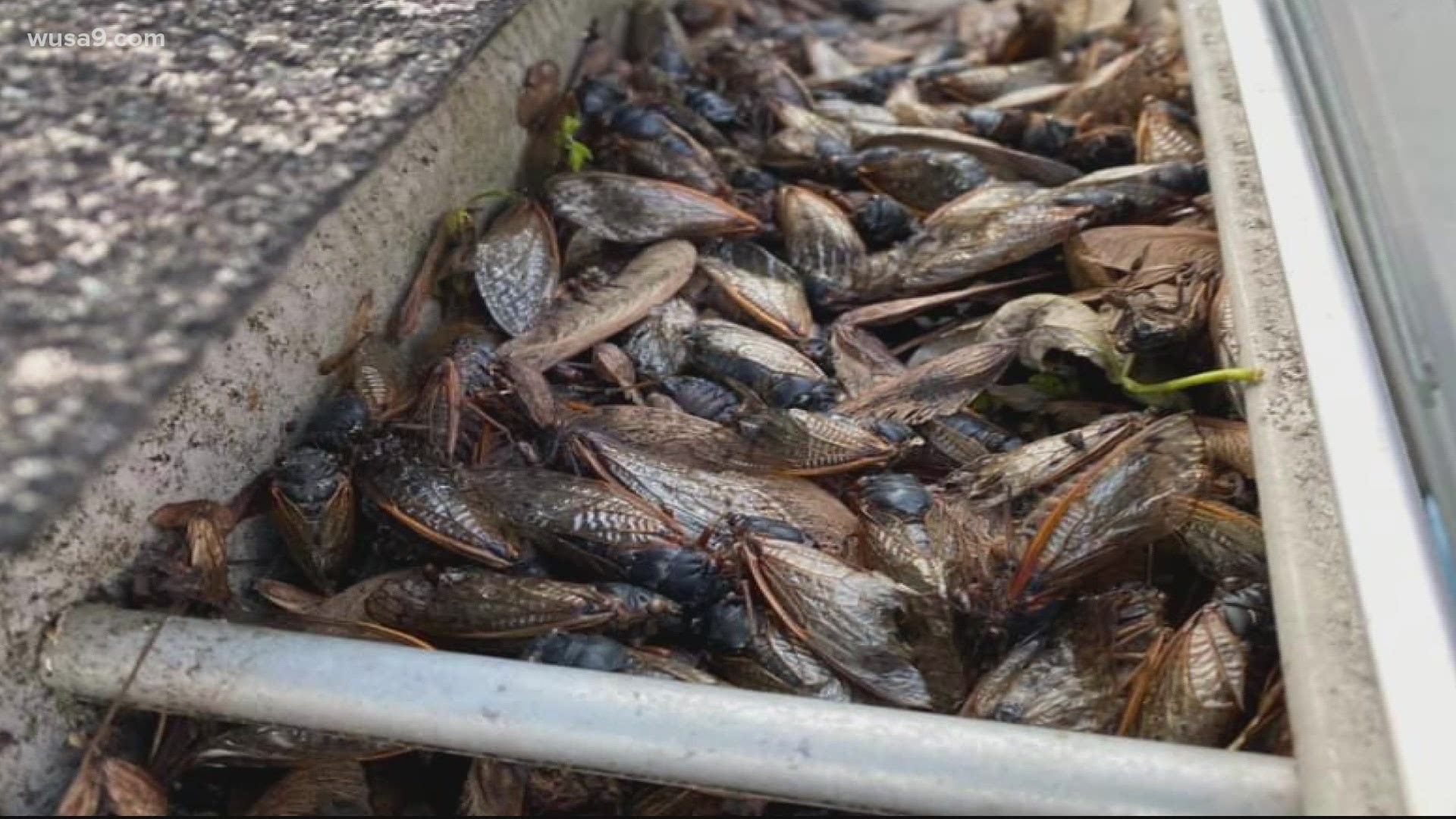