The family of Nathaniel Holmes and Cynthia Day of Upper Marlboro plans to have a second autopsy done to determine their cause of death. 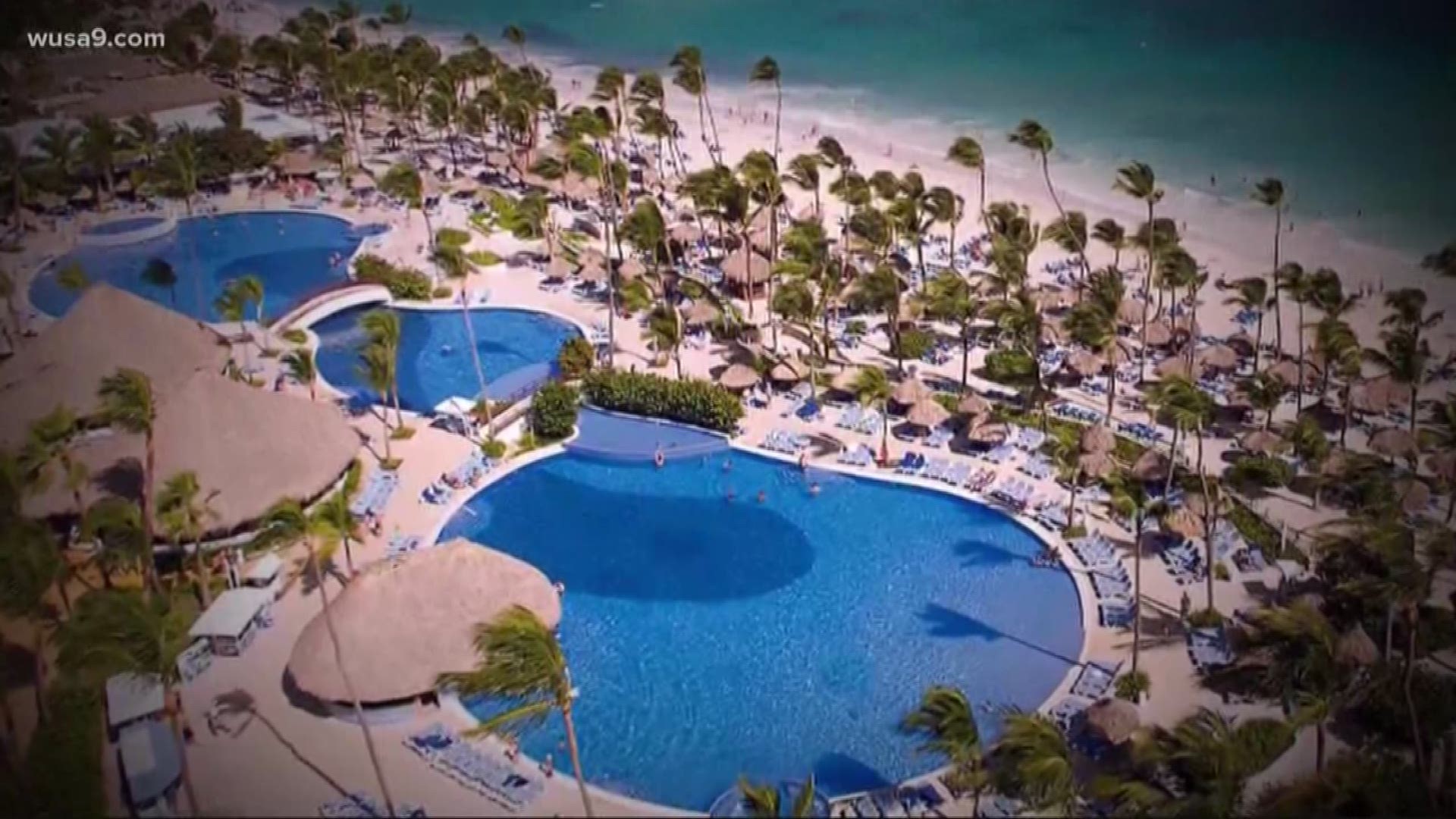 Nathaniel Holmes, 63, and Cynthia Day, 50, of Upper Marlboro, were found dead in their hotel room at the Bahia Principe in the Dominican Republic after they failed to check out of their room on time.

RELATED: They were on a blissful vacation in the Dominican Republic. Police later found them dead in their hotel

Police in the Dominican Republic said an autopsy show the couple died of respiratory failure and fluid build up in their lungs.

Police found no signs of foul play and called it a coincidence that both of them died at the same time from the same cause.

The family of Holmes and Day said they are planning to have a second autopsy done in the United States to determine the cause of death, according to Bullock.

Miranda Schaupp-Werner collapsed and died after getting a drink from the mini-bar, according to her brother-in-law

Officials said the same day she died, Cynthia Day and Nathaniel Holmes were checking into the hotel.

There has been a huge outpouring of support for the couple on Facebook and some are still suspicious of the police report. But, the family of all three will have to wait for toxicology tests which can take weeks or even months.