Before 'The Office,' John Krasinski knew B.J. Novak as the 'Home Run King' of Little League 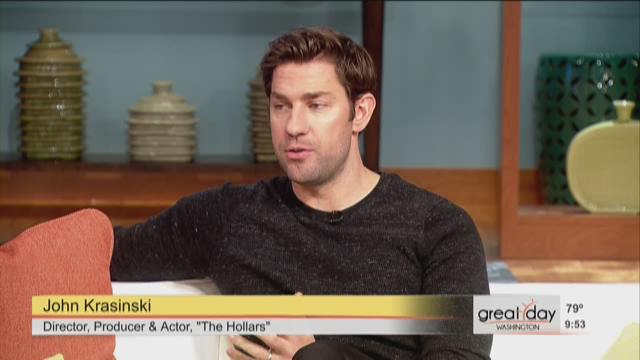 John Krasinski and B.J. Novak are best known from their roles as Jim Halpert and Ryan Howard in the hit NBC show “The Office.” But, before they were stars, Krasinski and Novak were childhood friends in their hometown of Newton, Massachusetts.

In fact it was Novak that first convinced Krasinski to become an actor, after recruiting him to star in a play Novak had written.

The history between the two “Office” co-stars goes back even further than theater. In an interview with WUSA9’s Markette Shepard on the show Great Day Washington, promoting his new movie "The Hollars," John tells the story of how he first met Novak playing Little League baseball.