These aspiring journalists are carrying on Jim Vance's legacy

WASHINGTON D.C., DC — He had news swag.  His confident delivery and calming presence made Jim Vance a legend in D.C. news.

Now, aspiring journalists, who never met or even watched him on television, will be walking in his footsteps.

"It’s times like these when there is difficult news to cover that I really miss him,” his long-time co-anchor Doreen Gentzler said.

"The Jim Vance scholars will study under the shadow of a mural that sums up Vance’s journalistic journey in tiny little brush strokes," his widow Kathleen Vance said. "And they’ll know, like Vance, no matter where you started, they can finish at the top." 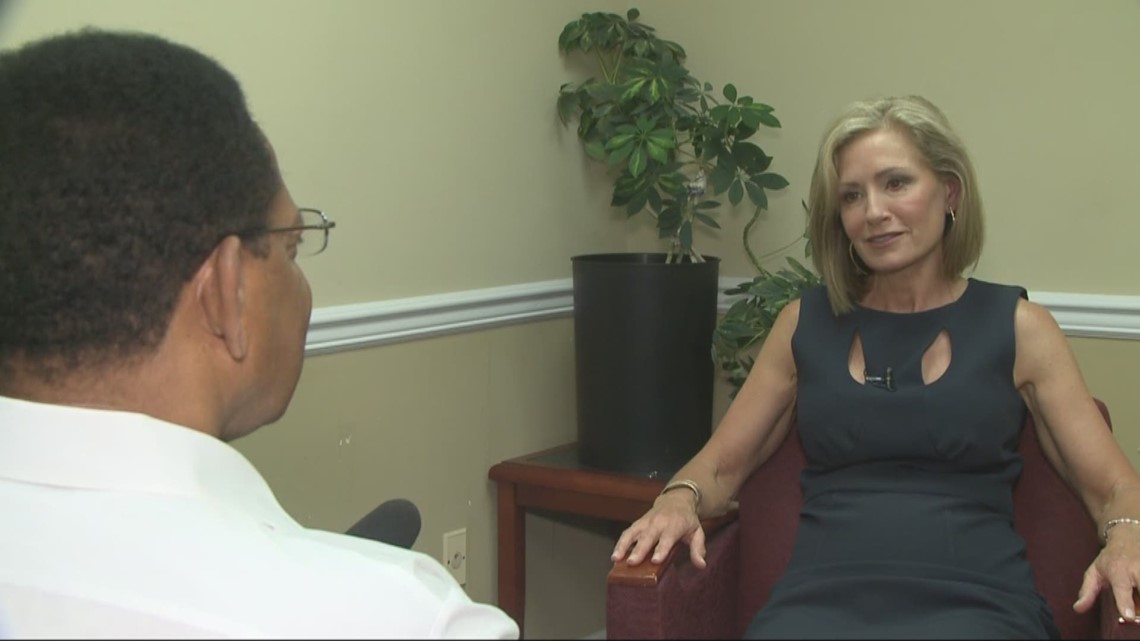 Remembering Jim Vance: 'He was his real self, all the time'
A DC Icon. A newsman. A friend. Just some of the ways Jim Vance has been described since he left us on Saturday. Bruce Johnson sat down with Jim's long-time co-anchor Doreen Gentzler as they both came to terms with losing a really good friend to lung canc

The scholars know they are walking in the path Vance laid out for them. From his mural on the wall, to his many pictures, even his trophy chest, the school’s media center is furnished with hope, excellence and expectation.

"It’s a heavy torch to uphold," Ijeome Okere said. "But I believe as a group and as a community and under the leadership of Dr. (Cherie) Ward I believe we can do that."

WUSA9 remembers Jim Vance
It's been a tough day for journalists in Washington after the death of longtime NBC4 anchor Jim Vance. He has worked at the station since 1969. He has had a huge impact on the community during his time here. Vance always celebrated the good and acknowledged the parts of life that didn't go so well.

Each year, the center will accept 20 new freshmen and offer four-year, full-tuition scholarships.

"I know that dad would be so very honored to know his legacy continues through you," his daughter said to the crowd of eager-eyed students.