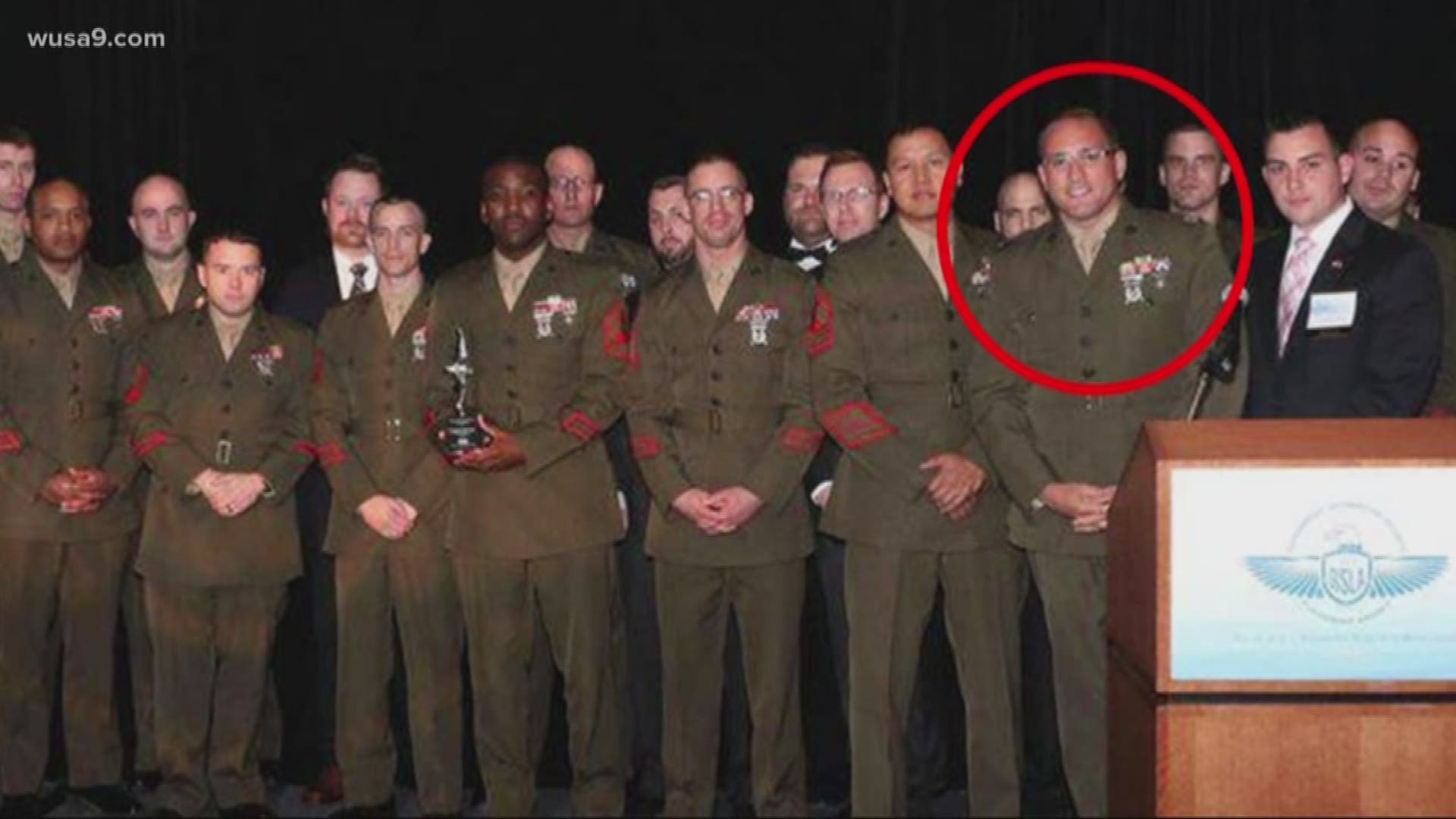 ARLINGTON, Va. — He's a Marine Corps veteran of the U.S. Cyber Command, the first to reveal Russian intelligence carried out the now-infamous 2016 hack of Democratic emails.

While U.S. intelligence agencies assessed to a high degree of confidence that Russia meddled in the 2016 presidential election, a summary of Mueller’s principal findings by Attorney General William P. Barr drew a definitive conclusion.

“The Special Counsel found that Russian government actors successfully hacked into computers and obtained emails from persons affiliated with the Clinton campaign and Democratic Party organizations, and publicly disseminated those materials through various intermediaries, including WikiLeaks,” Barr said in a letter to lawmakers Sunday. “The Special Counsel did not find that the Trump campaign, or anyone associated with it, conspired or coordinated with the Russian government in these efforts, despite multiple offers from Russian-affiliated individuals to assist the Trump campaign.”

In an interview Monday, Johnston hailed the definitive answer from the U.S. government on election meddling – a message often muddied in past statements by President Trump.

“The American public does not respond well to confidence intervals given by the intelligence community like High, Medium, and Low,” Johnston said. “These terms leave room for doubt. The Mueller report left no room for doubt.”

Mr. Trump has previously come under fierce criticism from Republicans and Democrats alike on the question of election meddling. The most notable example unfolded in July 2018, when the president stood with Russia’s Vladimir Putin at a joint Helsinki summit and accepted Putin’s denials of responsibility.

“Although President Trump does his best to politicize Russian meddling, the facts are the facts. Not even he can change that,” Johnston said. “At the end of the day the Russians executed an attack on Democracy and they were not aided by the current administration. It’s a failure in foreign policy that facilitated their activity.”

RELATED: Mueller summary fails to change many minds on Trump