"I was able to reiterate to him multiple times that he's a hero. So at least he heard that multiple times," said Flood, who wants to ensure everyone knows Salazar did a good thing by stepping in to save the woman. 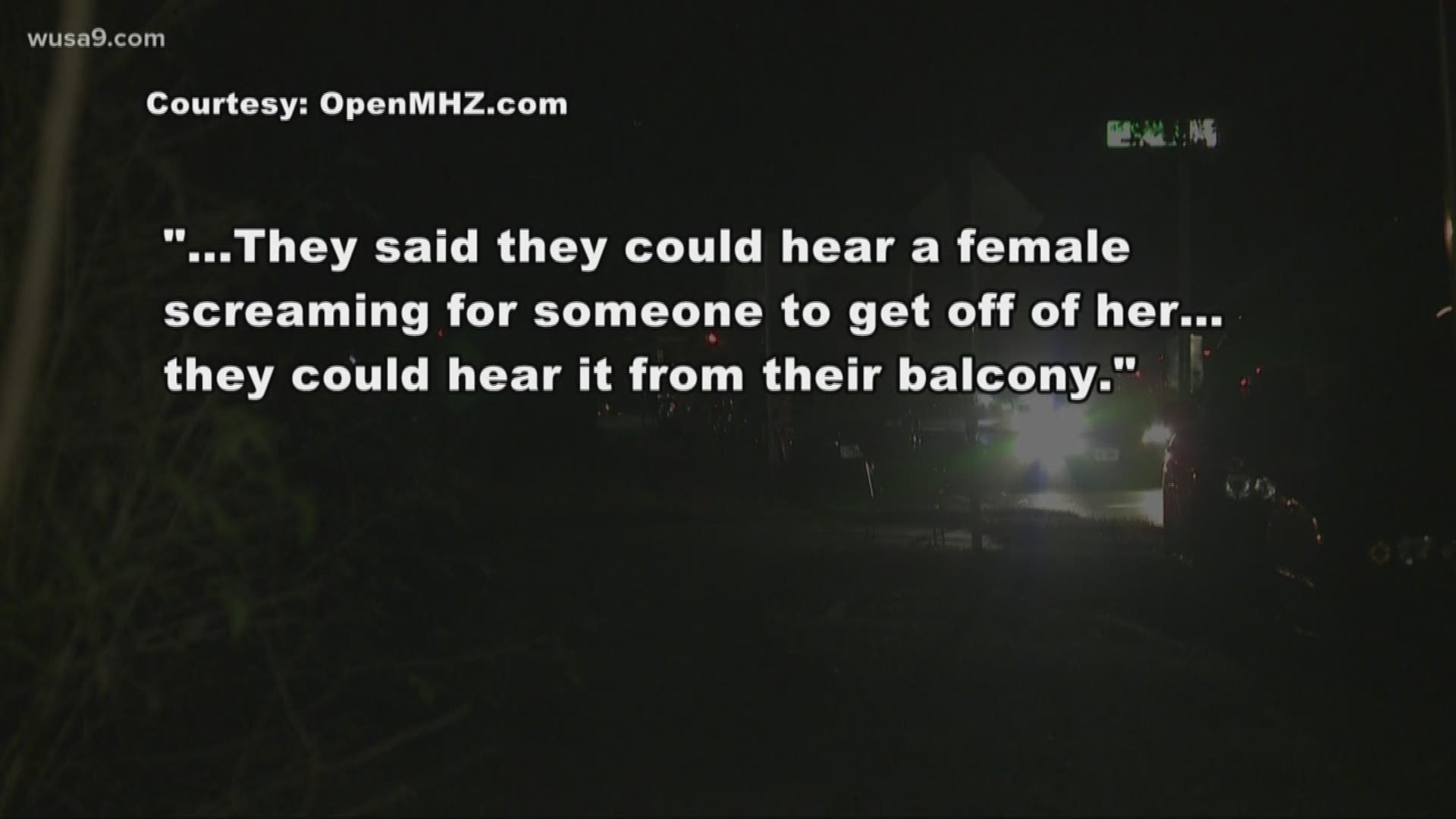 ARLINGTON, Va. – A 54-year-old man is dead after he jumped in and tried to protect a woman from being sexually assaulted late Thursday night in Arlington.

Just before 9:30 p.m., in the 1300 block of S. George Mason Drive, the suspect, 27-year-old Michael Nash, was walking with a woman when he started to physically and sexually assault her. Police said they knew each other.

A witness, 54-year-old Patricio Salazar, from Arlington saw the assault and tried to help the victim. The suspect then attacked Salazar leaving him bloodied and badly injured on the sidewalk. At that moment, another man who lives nearby came help.

“I just heard screaming. Wasn’t saying anything, she was just screaming as loud as she could," said Brad Flood, 27, who came out of his home to investigate the screams. 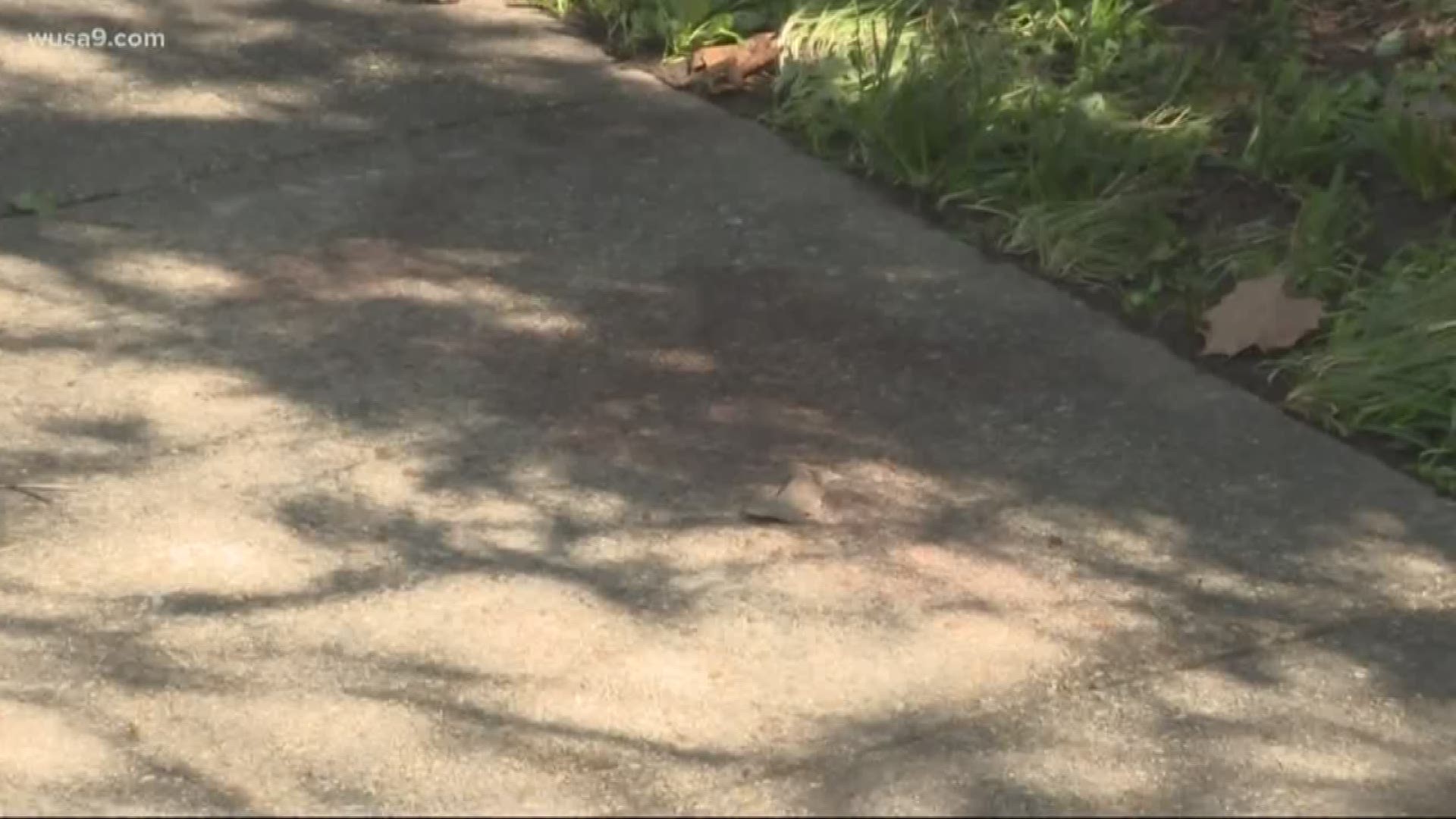 He walked toward a row of food trucks and saw a naked woman on the ground.

"I saw a girl, unclothed, sitting there curled up in a ball. And she was the one screaming," said Flood who then saw a large man emerge from the shadows.

“I said, 'what is going on,' and that’s when he appeared right there. He was like 'don’t call the cops. You call the cops, I will end your world.' He came enough into the light that I could see a bunch of blood on his fists. I was like, alright. I was trying to get him away from her and draw him out into the street because I could see cars coming," said Flood.

Flood's cell phone wasn't working, so he stood in middle of the George Mason Drive flagging down cards. After flood got a driver to stop and call 911, he went back to check on the woman. The suspect had fled. Through the darkness he then saw Mr. Salazar about 12 feet away lying on the sidewalk, moaning.

"There was a lot of blood. A lot of blood on his face, his head. I asked if he was OK, he said he was in a lot of pain. He said his back and his head hurt," recalled Flood.

He tried to comfort the man and the woman while waiting for rescue crews. Flood also gave a jacket to the woman and helped get her clothes back on.

By the time medics arrived, Flood wasn't sure if the man was still breathing. He had stopped talking.

Arlington police say the Salazar was unconscious when emergency crews arrived. Salazar was taken to George Washington University Hospital where he died from his injuries.

"I was able to reiterate to him multiple times that he's a hero. So at least he heard that multiple times," said Flood, who wants to ensure everyone knows Salazar did a good thing by stepping in to save the woman.

Officers were able to find Nash and arrest him in the area of Columbia Pike and George Mason Drive. Nash is being charged with abduction with the intent to defile, forcible sodomy and animate object sexual penetration. Additional charges are pending. He is currently being held without bond in the Arlington Detention Facility.

Police said they are still investigating this homicide.

A GoFundMe page has been set up for the Salazar’s family.

Anyone with information about this incident is asked to contact Detective J. Trainer of the Arlington County Police Department’s Homicide/Robbery Unit at 703-228-4185 or Jtrain@arlingtonva.us. Information may also be provided anonymously through the Arlington County Crime Solvers hotline at 1-866-411-TIPS (8477).