Hurricane, a 10-year-old stallion died of heatstroke. A Dominion Power worker found him on the ground Friday, stuck in fencing wire. 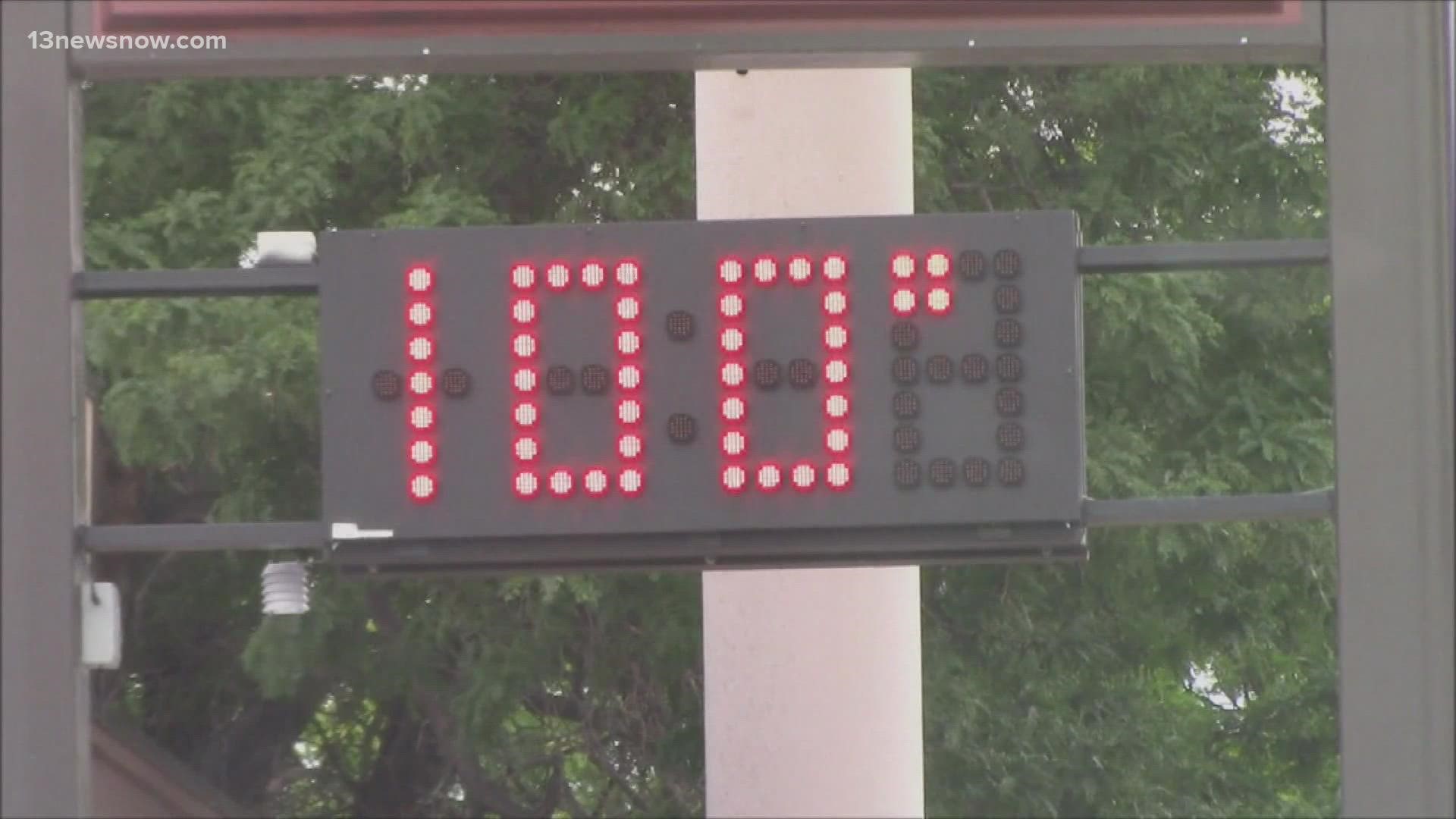 One NC non-profit group says a loss could have been prevented Friday when a horse died after being tangled in wire.

Corolla Wild Horse Fund said it got a call on Aug. 27 around 10 a.m. from a Dominion Power employee who found a wild horse stuck in wire, lying on the ground.

That was Hurricane, a 10-year-old stallion who died of heatstroke. According to the energy worker, the wire that Hurricane was stuck in was not a power line -- it was fencing wire.

When the CWHF crew arrived at the scene, they were able to quickly unravel the horse from the wire. They said he stood up and walked off just after a couple of minutes -- appearing to be okay.

Hurricane had a leg injury that officials said didn't look serious. They continued to keep an eye on him as he headed back to the beach.

As the herd manager was speaking with the vet about how Hurricane's condition appeared to be fine, he then fell on the foreshore. The manager said Hurricane was obviously in distress and he wouldn't get up.

He was taken to a rescue farm to be treated by the vet. Officials said Hurricane was showing signs of neurological issues, he wasn't able to stand nor lay with his head up. He wasn't responding well to the medical treatment either.

Hurricane went into organ failure around 6 p.m. and that's when herd officials gave to OK to humanely euthanize him so he would no longer have to suffer.

According to the vet, when Hurricane was stuck in the wire for so many hours and struggling to get out that caused him to have a heatstroke. Officials are encouraging property owners to clean their yards of any dangerous materials to prevent this in the future.