The United Way announced the launch of an emergency fund to help shore up area food banks and charities already stretched to their limits. 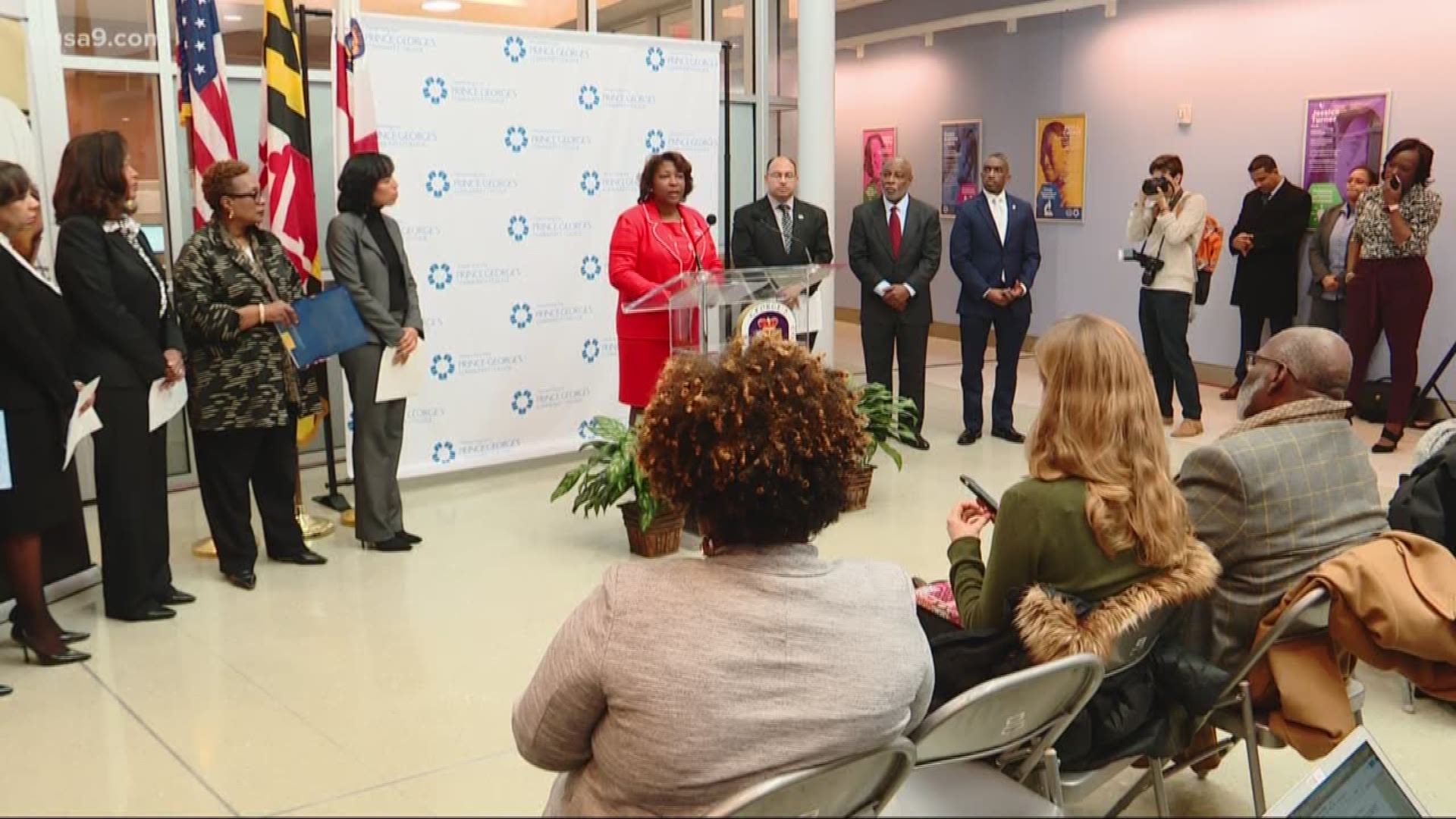 PRINCE GEORGE'S COUNTY, Md. — Rhonda Wanzer normally works full time in the state department as an intelligence specialist. She’s now one of hundreds of thousands of furloughed federal employees across the DMV, who, as of tomorrow won’t have a paycheck coming in.

On Thursday, Wanzer got financial advice at a United Way Financial Empowerment Center

Wanzer said the counseling did help her feel better, but she’s anxious to get back to work.

“There’s still a lot of anxiety there, not knowing what’s going to happen next, and where something else is going to come from to help you pay for what you need to pay for,” she said.

Thursday the United Way announced the launch of an emergency fund to help shore up area food banks and charities already stretched to their limits.

“In this exacerbated situation we recognize there could be a greater need, with even fewer resources because many of the individuals who’ve chosen to support, may be impacted themselves," said Rosie Allen-Herring, CEO of the United Way of the National Capital Area.

So far that Emergency Assistance Fund has a pot of $110,000. However, Allen-Herring said given the uncertainty of the partial shutdown, it’s hard to plan ahead.

“I’m concerned, I’m trying not to hit the panic button, and I think that as long as this continues, my concern will only continue to grow," Allen-Herring said.

Prince George’s County Executive Angela Alsobrooks also put a call out to her community Monday to find ways to help residents affected by the shutdown.

“As this continues downtown, we want Prince Georgians to know, we’ve got your back," said Alsobrooks.

The county has put together a website with resources with a list of services, from childcare, to help with water utilities and student tuition relief.

“One of the things we thought we could do was provide some certainty…that there was a lot of uncertainty- that if we could give our neighbors access to resources they would feel a little more comfortable," said Alsobrooks. 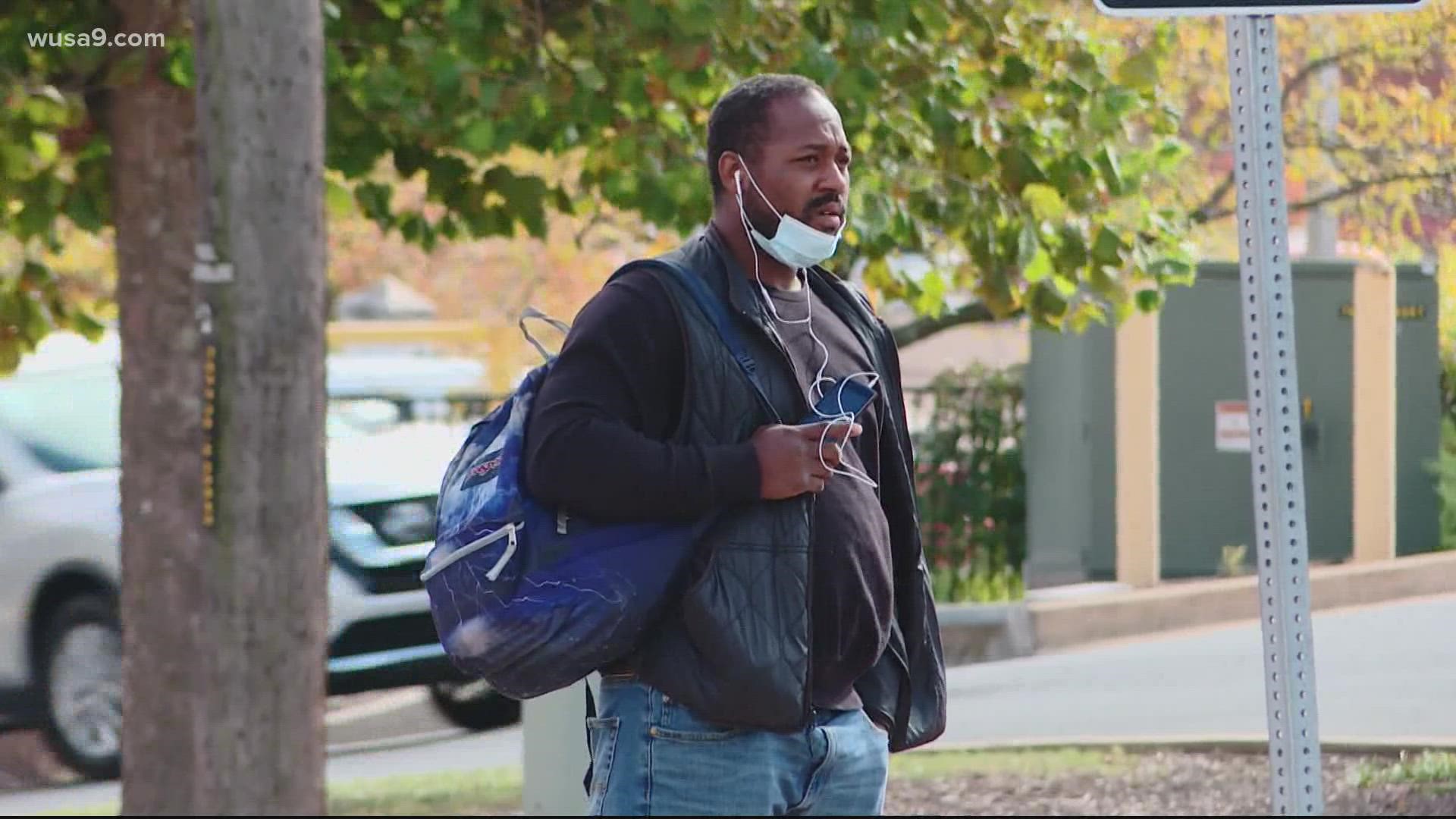