WUSA9 uncovered the military delayed creating a program to reimburse spouses for certain employment costs. The Navy is the last major branch to announce its policy. 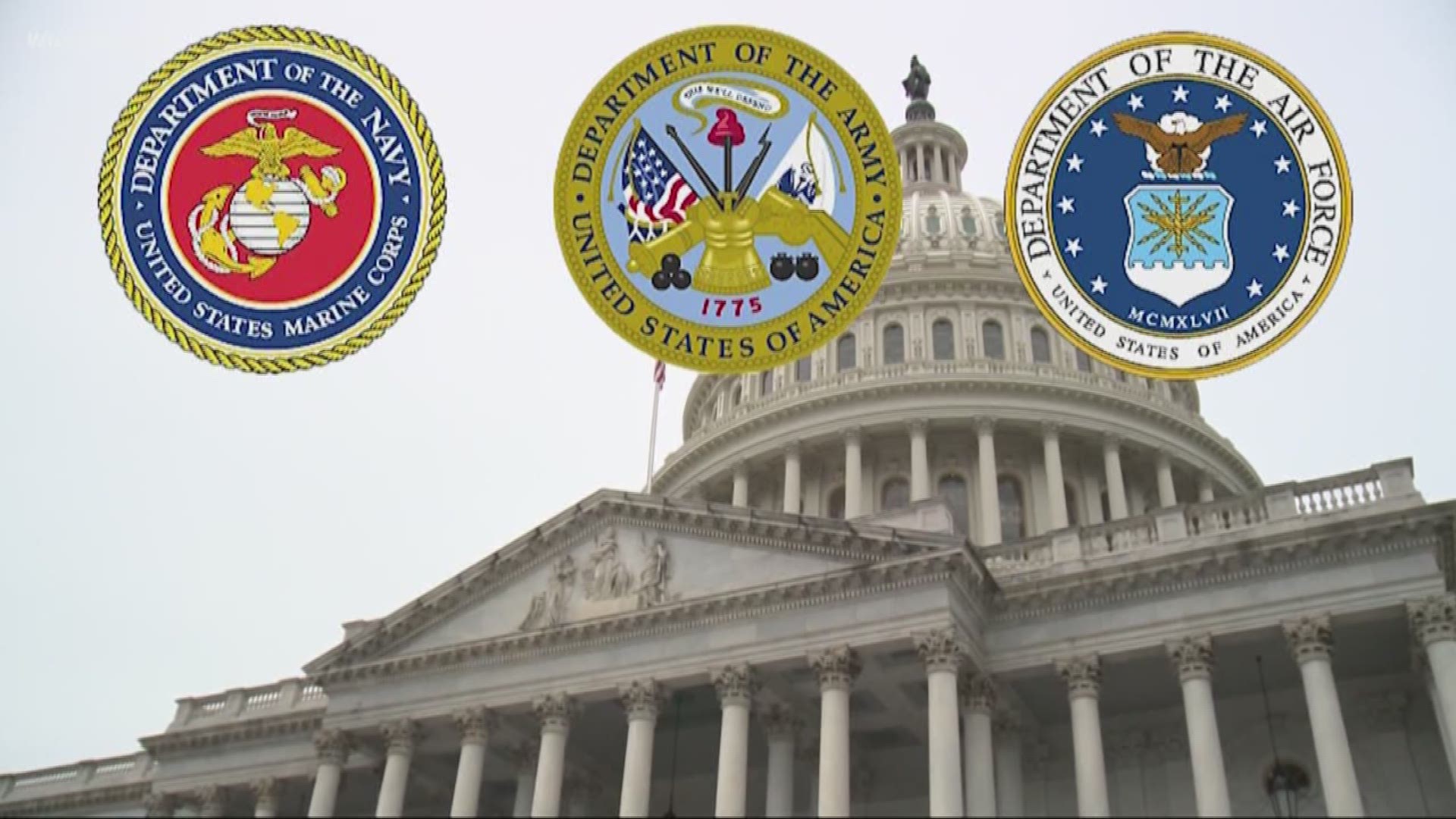 The last major service branch is taking action to reimburse military spouses after a WUSA9 investigation. The military delayed reimbursement for some of the job-finding costs that come with their moves. Now, almost two months after our original story, the Navy is stepping up.

Many people know the overwhelming feeling of finding a new job. Military spouses experience it every two to three years. The costs of doing that over and over and over again add up, especially if you're in a profession where you need a license or certification in order to work.

The spouse licensure reimbursement is the latest effort to improve the experience for Navy spouses and families. Just released information from the Navy explains "under this new policy" sailors can be reimbursed up to $500 for certain re-licensing costs.

But this is not a new thing -- Congress authorized the reimbursement program back in 2017. It was supposed to ease the difficulty for spouses who need to get re-licensed every time the military moves them to a new state. When our original investigation aired in early May, not one dollar had been paid.

This week, the Navy put out specific instructions for how spouses can apply for the reimbursement. They join the Army, Air Force and Marines -- all three of which took a year and a half to come up with their policies.

We now know payments in each branch will be retroactive. They'll reimburse spouses who have had to eat these costs in the time since the law passed.

Advocacy groups believe this isn't just about supporting the husbands and wives who support our armed forces.

“When you're stressed about what's going on at home, no matter if it's financial, if it's employment, if it’s education, anything going on back at home that has your focus instead of the task at hand when you're deployed, that can really affect the mission downrange,” Davis added.

The Coast Guard has not responded to multiple emails about this issue.