As a nation watched, madness turned to mourning in Charlottesville, Virginia.

Racial tensions exploded at a white nationalist rally August 11 and 12, held in the shadow of Confederate statues of Robert E. Lee and Stonewall Jackson.

Three people died and a movement to remove monuments to the Confederacy was reborn.

RELATED: A deeper look into the organizer of the Unite the Right rally

Six months later, a WUSA9 Special Assignment Unit investigation revealed all six of the Confederate era monuments in the DC Metro area taken down after Charlottesville, remain in storage.

In Ellicott City, Maryland the debate dates back decades. The National Association for the Advancement of Colored People (NAACP) called for the removal of a Confederate plaque from the Howard County Courthouse as far back the 1990s.

But it was not until after Charlottesville that it came down.

MAP: What happened to the Confederate monuments?

Now, that plaque is sitting on the basement floor of the Howard County Historical Society -- the 2x3 metal tablet covered in bubble wrap.

It bears the name of 92 Confederate soldiers from Howard County that fought in the Civil War. One day it will probably end up as part of the historical society’s Civil War exhibit. But that day isn’t coming anytime soon. 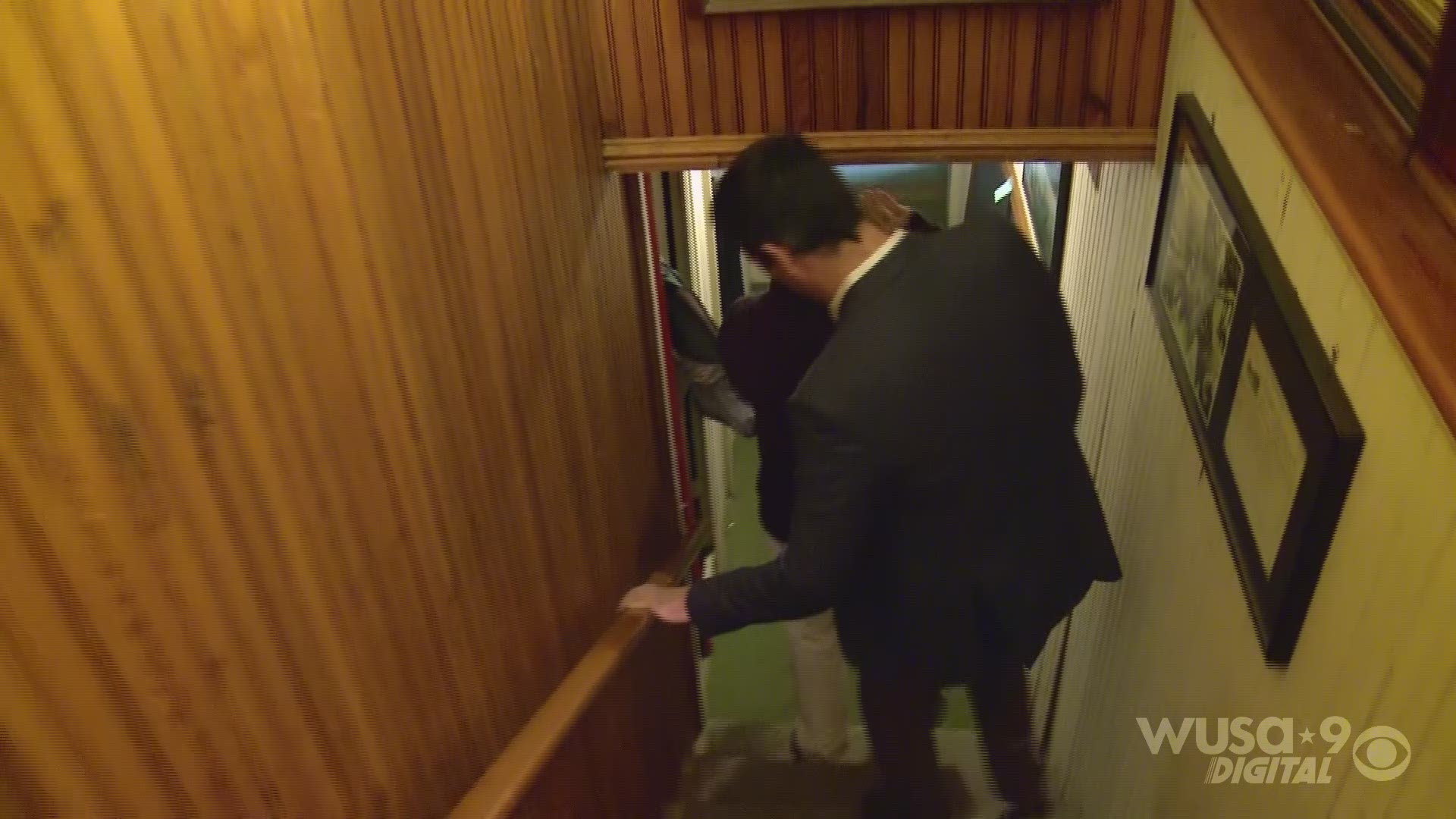 Six months after the memorial was taken down, executive director Shawn Gladden said there are no immediate plans to put it back on display.

“When we first received the memorial there was a discussion, 'let’s not put this thing up right away',” Gladden said. “Let’s kind of let some of the passions die down a little bit.”

Five of the six Confederate monuments in Maryland are now housed in secret locations, including one in Annapolis.

Bachmann added no decision had been made about whether it will be displayed publicly ever again.

In Baltimore, four Confederate monuments were taken down over riot fears. All that remains now are the empty, vandalized bases where the statues once stood.

Just like the state of Maryland, the city of Baltimore also refused to show WUSA9's Special Assignment Unit where they moved those monuments citing security concerns.

The Mayor’s office -- being so secretive about their location -- blocked Eric Holcomb, the city’s director of historic preservation, from giving us a video of the statues in storage. Even after Holcomb agreed to just that. This comes as Holcomb leads a team trying to find somewhere to put them.

“It’s very hard,” Holcomb said. “We have a glut of Confederate monuments on the market right now, and it’s a hot potato.”

But Holcomb said preserving that Confederate history, has not been easy.

Although they’ve had 19 offers to take the statues, most were from private citizens who don’t have the ability to properly display them, the money to maintain them, or the desire to put the statues in the proper historical context.

WATCH: What should happen to Confederate monuments that still can't find homes? 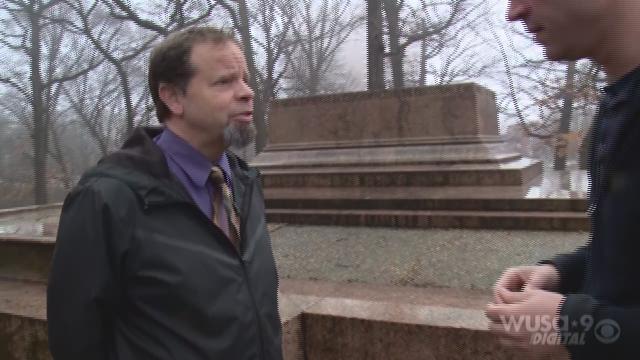 Meanwhile, several other Confederate statues across our area remain in place, and in limbo.

The statue of Robert E Lee at the heart of those violent protests in Charlottesville is still standing. But it has been covered with a black tarp for months to memorialize the three people who died that day.

A couple of blocks away from there is one of Stonewall Jackson and it sits in the same condition. Everyone in Charlottesville awaiting the outcome of a lawsuit blocking the city’s order to take the monuments down.

As to what would happen to them if they do get taken down, the city isn’t saying right now.

And consider this: one of the most extensive collections of Confederate statues in the country is sitting right inside the U.S. Capitol. It has a dozen Confederate monuments in its statuary hall collection. That’s three times more than statues of African Americans.

Politicians have introduced bills to try and take the Confederate statues out of the Capitol as well as removing them from Judiciary Square and Old Towne Alexandria.

But those efforts have been slowed by existing laws blocking their removal, frustrating people like Kenneth McGhie.

“I’m not for destroying the statues,” McGhie said. “I’m for putting them in a museum in its proper place.”

Finding that proper place is often a monumental achievement.

Two Confederate monuments in our area have been successfully relocated. But both were moved before Charlottesville.

WUSA9 made multiple interview requests to the Daughters of the Confederacy, the group that erected many of the Confederate monuments around the turn of the century. But the organization didn't respond.