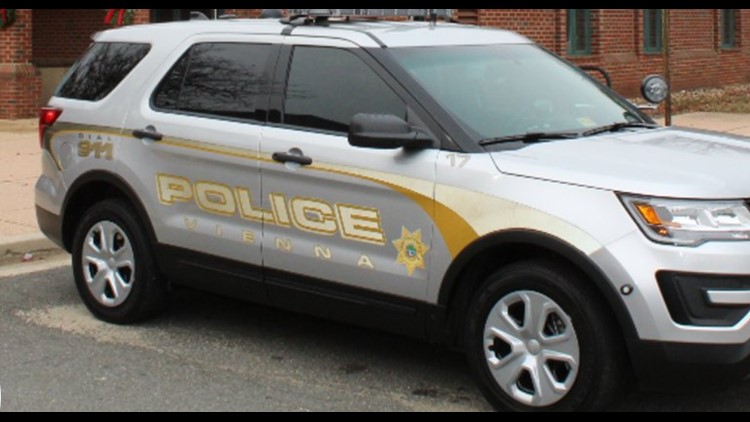 VIENNA, Va. — A Herndon man is charged with destruction of property after he was seen hanging white supremacist posters on Vienna town property, officials said.

Vienna police said the posters had the words "Patriot Front," which is an organization identified by the Southern Poverty Law Center as a "white nationalist hate group."

According to Vienna police, a citizen reported "two men placing sticker posters to light posts" in the shopping center at 180 Maple Avenue, West at 4:05 p.m. on March 16. Vienna police said an officer saw one of the men placing a poster on a Town of Vienna utility box in the area of Nutley Street and Maple Avenue.

Police issued a summons to a Brendan Smith, 21, of Herndon, Va., charging him with destruction of property, a misdemeanor.

"He has a First Amendment right to express his opinion, but we don't allow anyone to post anything on our town property," Vienna Police Department Lt. T. Farham said.

Smith was released after signing the summons, according to the town's website.

Patriot Front often tweets out pictures of posters that include slogans such as "better dead than red" and "reclaim America." The posters have been put up around the country and the D.C. area.

Southern Poverty Law Center reports that Patriot Front broke off from the alt-right group Vanguard America in the aftermath of the deadly “Unite the Right” rally in Charlottesville, Va.