Stroke victims are becoming younger in the US, health experts say 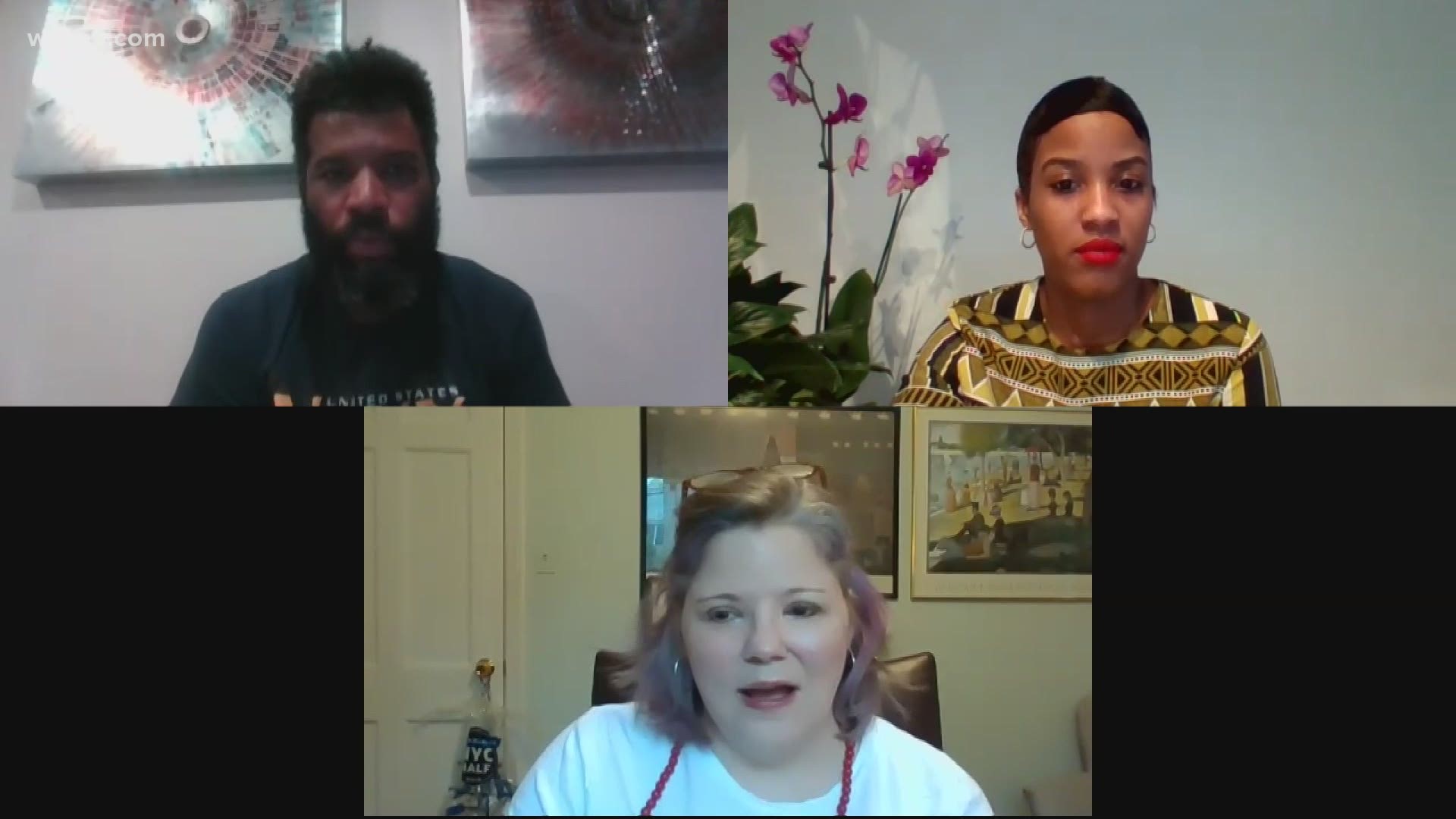 WASHINGTON — In the United States, a person has a stroke every 40 seconds. It’s a staggering number, with about 795,000 in this country with the acute illness, according to the Centers for Disease Control and Prevention.

The number of younger stroke victims is on the rise, Dr. Richard Benson, National Institute of Neurological Disorders and Stroke, NIH said.

Sudden confusion, blurred vision, and sudden severe headaches can all be early symptoms.

WUSA9 spoke with two survivors in the D.C., Maryland and Virginia area—both who suffered strokes before the age of 40.

It was two days before Christmas for Lee Stroy.

“I was waking up with headaches, migraines, just thinking that everything's all right. I decided to push through it,” said Stroy.

For Anne Dailey, it happened during a quick trip into the office.

“Leading up to my 40th birthday, I was probably in the best health of my life up to that point,” said Dailey.

In a matter of seconds—their lives were forever changed when they both suddenly suffered strokes.

Stroy, a father of four, said he’s still in recovery though years have gone by.

“I'm six years post-stroke, and I'm still having symptoms. Post-stroke I was in denial. I was thinking that, you know, this can't have been happening. I'm looking around and I'm seeing people that were older, to be honest, and I was like I don't belong here,” he said.

It took months of rehab for him to get back to a sense of normalcy.

“I thought I was moving like LeBron James, and reality was, I had serious deficits. I could barely lift up my left arm, I was dragging my left foot, I was walking with a cane. So, it was extremely humbling,” Stroy added.

Anne Dailey relates to Stroy’s shock. She was just sitting at her computer.

“And in fact, my entire left side was paralyzed,” she said.

Alone in her office, she dialed 9-1-1 and was taken to the hospital.

“I was in rehab for about a week after I had the stroke. And I was very proud to walk out of GW [The George Washington University Hospital] on my own two feet,” Dailey added.

Dr. Benson said strokes are more common in people over 65.

But they impact people of all ethnicity's and if you feel like you’re having one, time is of the essence.

“With a stroke, you have to act fast because stroke it is very deadly heart disease and strokes are major causes of death in the United States and worldwide,” Dr. Benson added.

Dailey and Stroy are now advocates for stroke awareness. They’ve made great strides in their recovery.

Now, they’re encouraging you to pay attention to your body.

“It is a lot easier to prevent a stroke than to recover from one,” Stroy said.

The American Heart Association said there are signs to look for when you think you may be having a stroke.  F.A.S.T. is an anachronym. If you notice your face drooping, arm weakness, and speech difficulty, it’s time to call 9-1-1.

While strokes are the fifth leading cause of death of people in America, hundreds of thousands of people survive them every year. About 80% of strokes can be avoided by a healthier lifestyle. 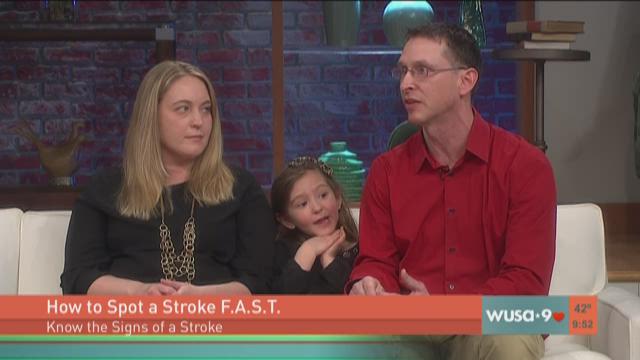 RELATED: Stress from the coronavirus can lead to insomnia, expert says